Firearm seizures more than double at US, Canada border 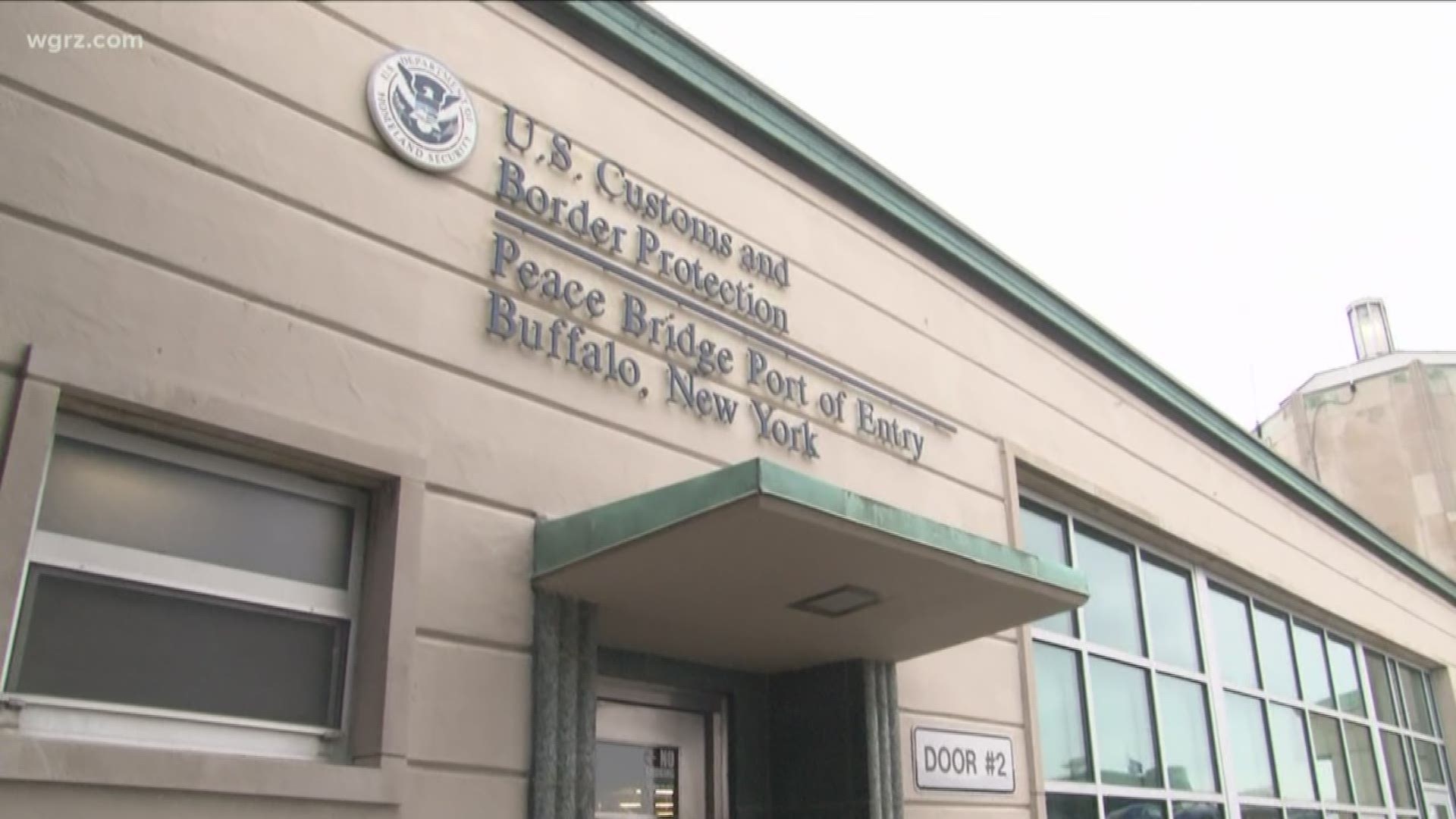 2 On Your Side has reported extensively on the dramatic rise customs agents have seen in marijuana possession. Since Canada legalized marijuana last year many have tried to smuggle the drug into the U.S.

That's not the only type of crime border patrol is seeing an uptick in. Another problem is criminal possession of firearms.

"Now we have to dedicate a considerable amount of time in order to process these travelers," said Jeffrey Toth, public affairs officer with Customs and Border Protection.

"We have a lot of people that will drive through New York and they're not checking their route of travel and the route of travel the fastest way from where they're coming from to where they're going is to take Canada to cut through Canada and at some point take an international bridge and that's where the problem is," said Trooper James O'Callaghan with New York State Police.

Possessing a gun at the border is illegal.

And when people are rerouted back to the U.S., into New York State they have to answer to state laws and New York doesn't recognize pistol permits from any other state.

"It's an unfortunate situation for them because they may not be intending to break the law but now they may be the subject of a seizure of their firearm and potentially an arrest," Toth said.

"A lot times it's magazine capacities where down south it would be legal and they're coming up here," O'Callaghan said.

On the 190 North outside the Peace Bridge, police have this sign that says "handguns are banned at border crossing."

They hope this message gets out especially, since it's the holiday season with more people traveling.

RELATED: Williamsville father and son arrested for trying to bring marijuana over the border