Developments in Minneapolis and a recent dispute in NYC’s Central Park that involved race, are leading to conversations of more police reform in New York. 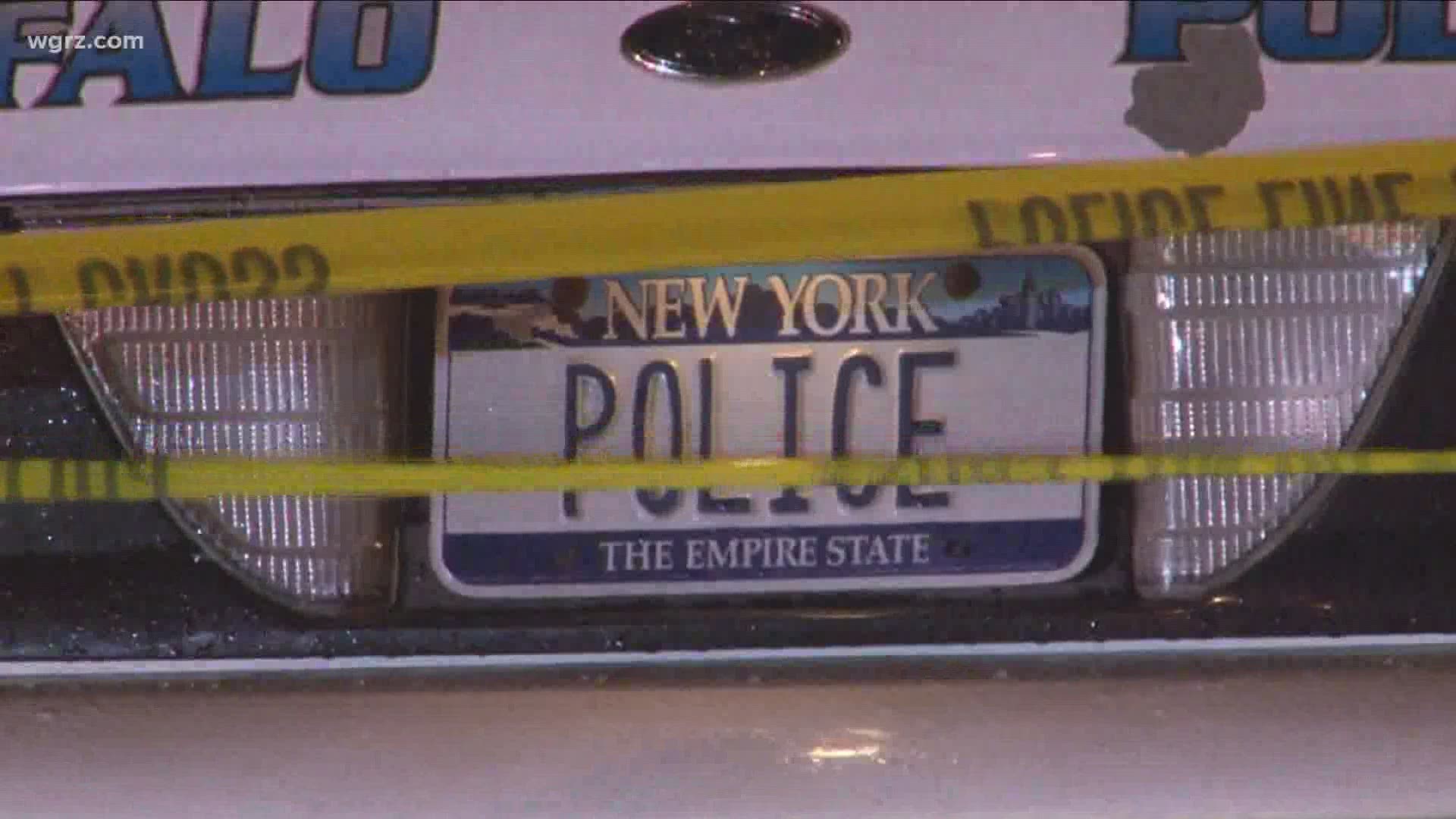 BUFFALO, N.Y. — Local officials are reacting to the developments in Minneapolis and some are calling for police reforms statewide.

Legislation that would make it a hate crime to file a false police report, is just one proposal that state lawmakers are talking about.

Members of the Black, Puerto Rican, Hispanic and Asian Legislative Caucus, which Assembly Majority Leader Crystal Peoples-Stokes is a part of are behind the proposals.

They also want to see the repeal of a right of privacy law, that keeps personnel records of those in law enforcement confidential unless there's a court order.

That's something that Buffalo Common Council Member David Rivera is familiar with, as chair of the city's police oversight committee.

"We requested information on an officer were there other incidents and it was part of their personnel file and at times we were told they couldn't provide it based on the law," Rivera said, "it can be frustrating but that has been our law department's position."

Rivera, who is a retired police officer, says the proposal of making a false police report be a hate crime presents a lot of questions, whether it's truly a hate crime.

Buffalo Mayor Byron Brown, while condemning the violence in Minneapolis talked about the progress Buffalo Police have made in recent years on body cameras and officer diversity.

That group of lawmakers also wants to pass legislation requiring the Attorney General's office to investigate, with a special prosecutor, all criminal cases against law enforcement.

2 On Your Side emailed the AG's office to get a response to this proposal but have not heard back.

We also contacted Peoples-Stokes' office to hear from her on the legislation, but we were never granted an interview.

Lawmakers also want to see the passing of the STAT Act and prohibitions on racial profiling.

Mayor Brown calls the incident involving George Floyd "incredibly disturbing," and says there's no need for violence and vandalism amid the protests.

He says there are much better ways to voice outrage. In the past there have been issues locally of Buffalo Police officers engaged in violent incidents that have gone viral and have led to criminal cases.

But, what's been going on nationally, can stir up a lot of emotions.

REPORTER: There are those out there who do believe that this is systematic in terms of police and law enforcement and they are frustrated by the system what would you say to those people?

"I would say that in Buffalo we have worked very hard to build relationships between the community and the police," Brown said. 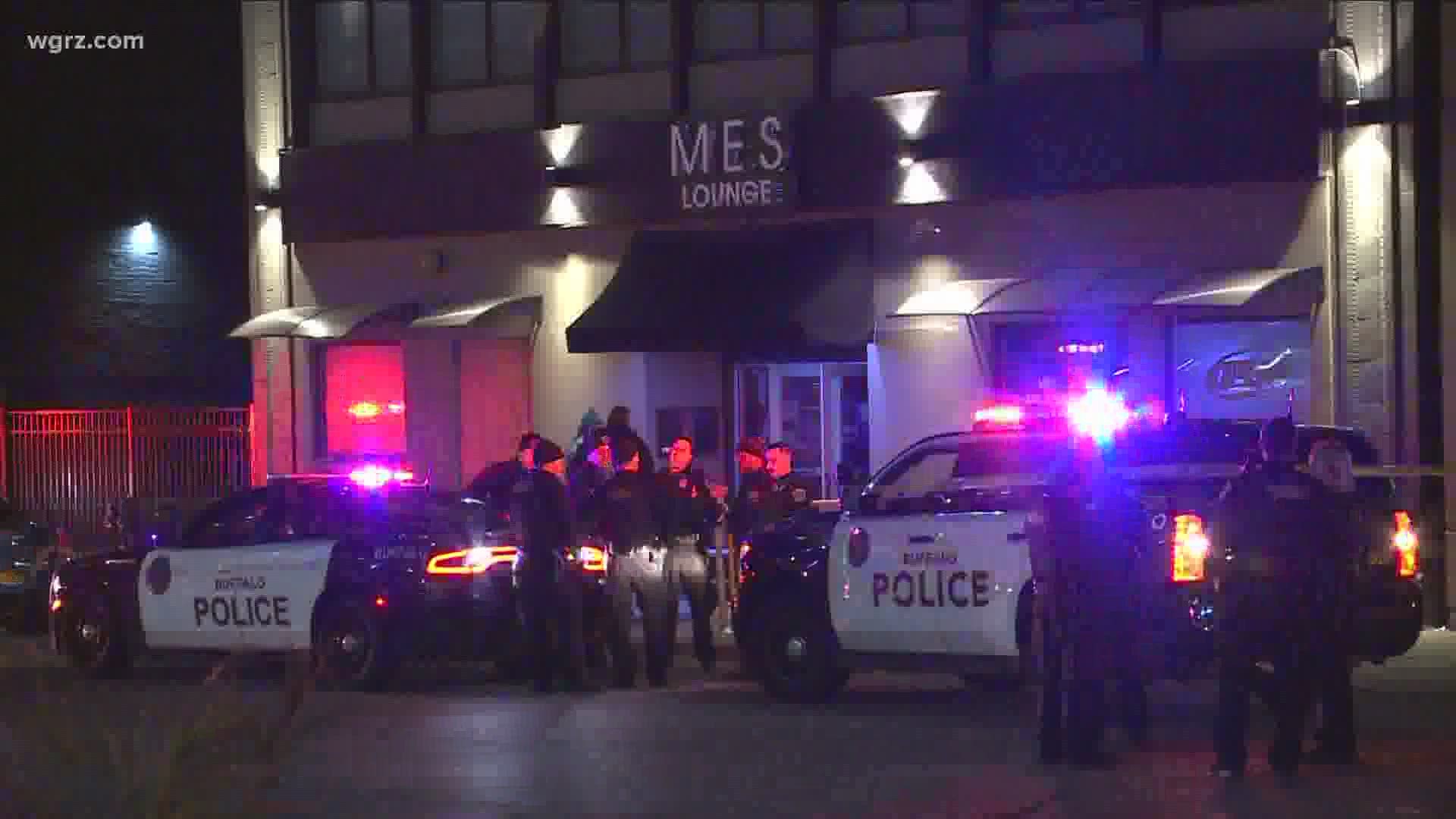