The plan to preserve Russia evidence was crafted in the chaotic days after President Trump fired FBI Director James Comey. 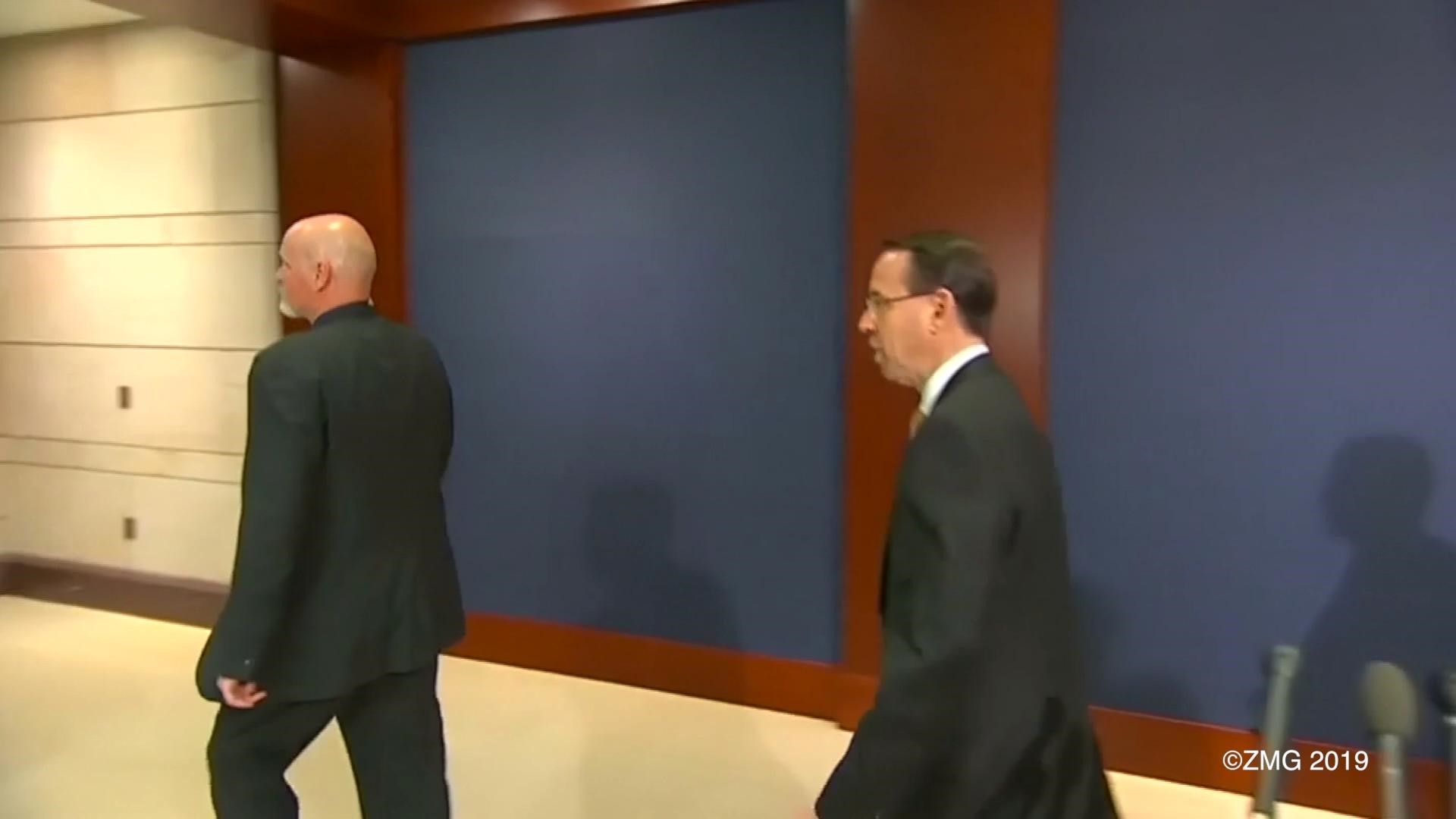 WASHINGTON — The FBI developed a backup plan to protect evidence in its Russia investigation soon after the firing of FBI Director James Comey in the event that other senior officials were dismissed as well, according to a person with knowledge of the discussions.

The plan was crafted in the chaotic days after Comey was fired, when the FBI began investigating whether President Donald Trump had obstructed justice and whether he might be, wittingly or not, in league with the Russians.

The goal was to ensure that the information collected under the investigations, which included probes of Trump associates and possible coordination between Russia and the Trump campaign, would survive the firings or reassignments of top law enforcement officials. Those officials included special counsel Robert Mueller, who was appointed eight days after Trump fired Comey in May 2017.

Andrew McCabe, who became acting director after Comey was fired, asked investigators to develop a plan to ensure evidence would be protected, said the person, who was not authorized to talk about those discussions publicly and spoke on condition of anonymity to The Associated Press. A plan was then created, according to the person, who would not provide specifics.

A second person familiar with the talks, who also spoke on condition of anonymity, also said the FBI discussed preserving evidence so that it would outlast any firing or effort to stymie the investigation.

A spokeswoman for the FBI declined to comment Tuesday.

Asked about the AP report when he appeared Tuesday on CBS' "The Late Show," McCabe wouldn't elaborate on what the backup plan entailed. "That's our job. That's our job to prepare for eventualities," he told host Stephen Colbert.

McCabe added: "We needed to know what we would do if Director Mueller was suddenly fired and his team was disbanded, and what we needed to do in that circumstance was to be able to take our cases back and continue those investigations. That's kind of what we thought through."

McCabe hinted at the anxiety over possible firings, even his own, in an interview that aired Sunday with CBS News' "60 Minutes," saying he met with investigators after Comey's firing.

"I was very concerned that I was able to put the Russia case on absolutely solid ground, in an indelible fashion," McCabe said. "That were I removed quickly, or reassigned or fired, that the case could not be closed or vanish in the night without a trace."

He added, "I wanted to make sure that our case was on solid ground and if somebody came in behind me and closed it and tried to walk away from it, they would not be able to do that without creating a record of why they made that decision."

Trump has repeatedly decried the Mueller probe as a "witch hunt" and has suggested that investigators themselves should be investigated. Attorney General Jeff Sessions was forced out last year amid the president's anger over his recusal from the Russia investigation.

McCabe himself was fired last year after the Justice Department's inspector general concluded that he had misled officials about his role in a news media disclosure. McCabe has denied the allegations, described his firing as politically motivated and, in a series of interviews this week, has said he plans to sue the Justice Department over it.