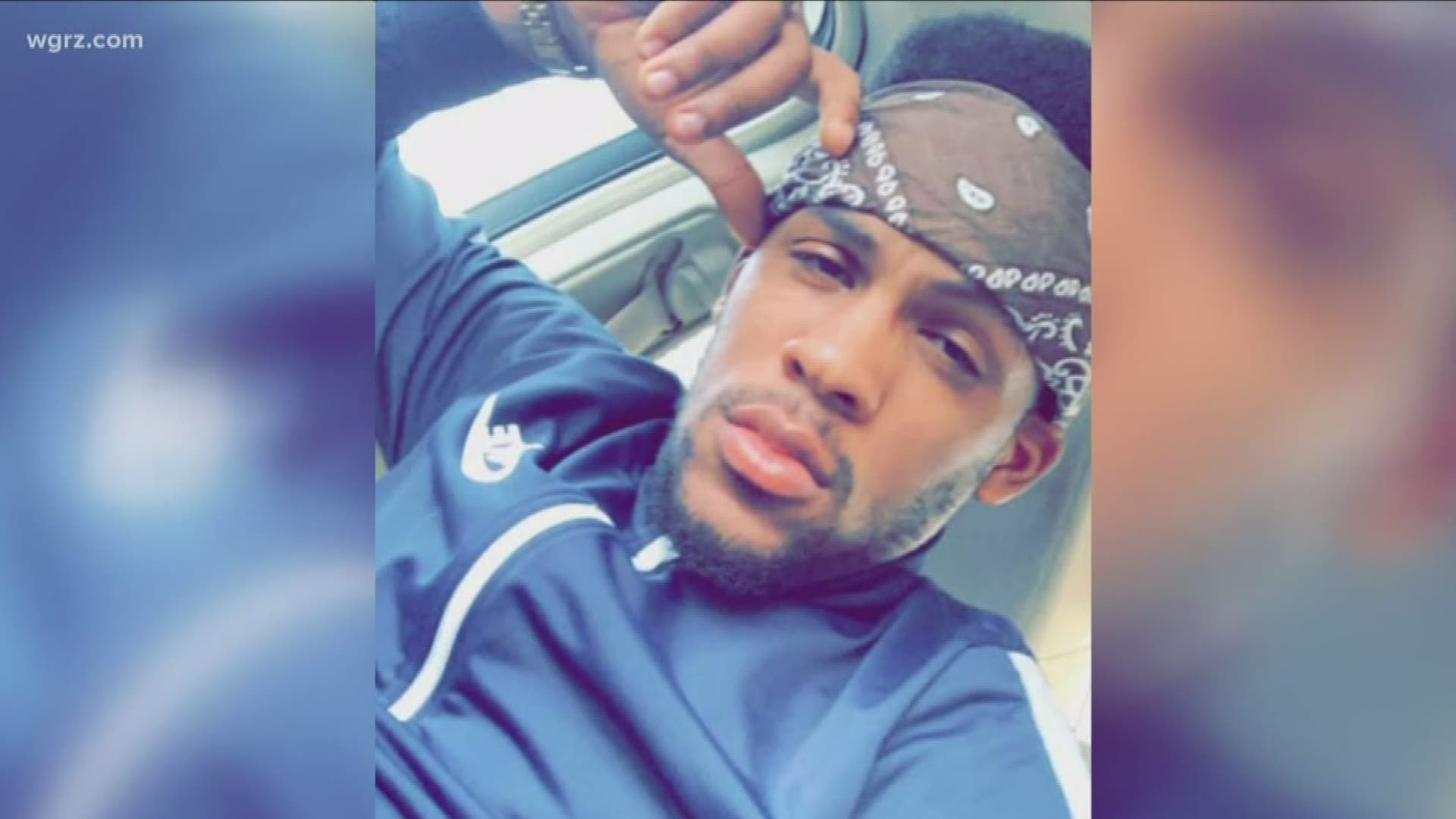 BUFFALO, N.Y. — Charles Jones is in custody and charged with murder in connection with the death of his ex-girlfriend Jacquetta Lee, 25.

Jones is also being closely looked at in connection with the death of his mother and 10-month-old daughter.

Jones' mother, 52-year-old Alethia Atwood Williams, was found stabbed to death and stuffed inside a closet inside her apartment on Jefferson Avenue last week.

"It was a murder by a sharp object," Rinaldo said.

Williams may have been dead in the apartment for well over a week.

Curtis Lee, father of Jacquetta and grandfather of Royalty, tells 2 On Your Side he suspects Jones had a role in the death of his granddaughter.

"When he had her there was a problem. My wife would watch her, Jacquetta would watch the baby, no problem. But as soon as he got a hold of her, it seemed like something else would happen. We would get a phone call, 'Oh, the baby stopped breathing,' or, 'Something is going wrong with her, we got to rush her to the doctor,' " Lee said.

Before Jones was arrested, he shared a picture of himself and his daughter with 2 On Your Side.

He is adamant that the system to help victims of domestic violence is broken. He wanted to get an order of protection to protect his daughter from Jones and was told he could not.

"I would like to see in place a dual order of protection so that I could've saved my daughter's life," Lee said.

RELATED: Homicide victim's former boyfriend says 'I want the person who did this to pay'