Tickets on sale now for Justin Bieber concert at the KeyBank Center May 14, 2022 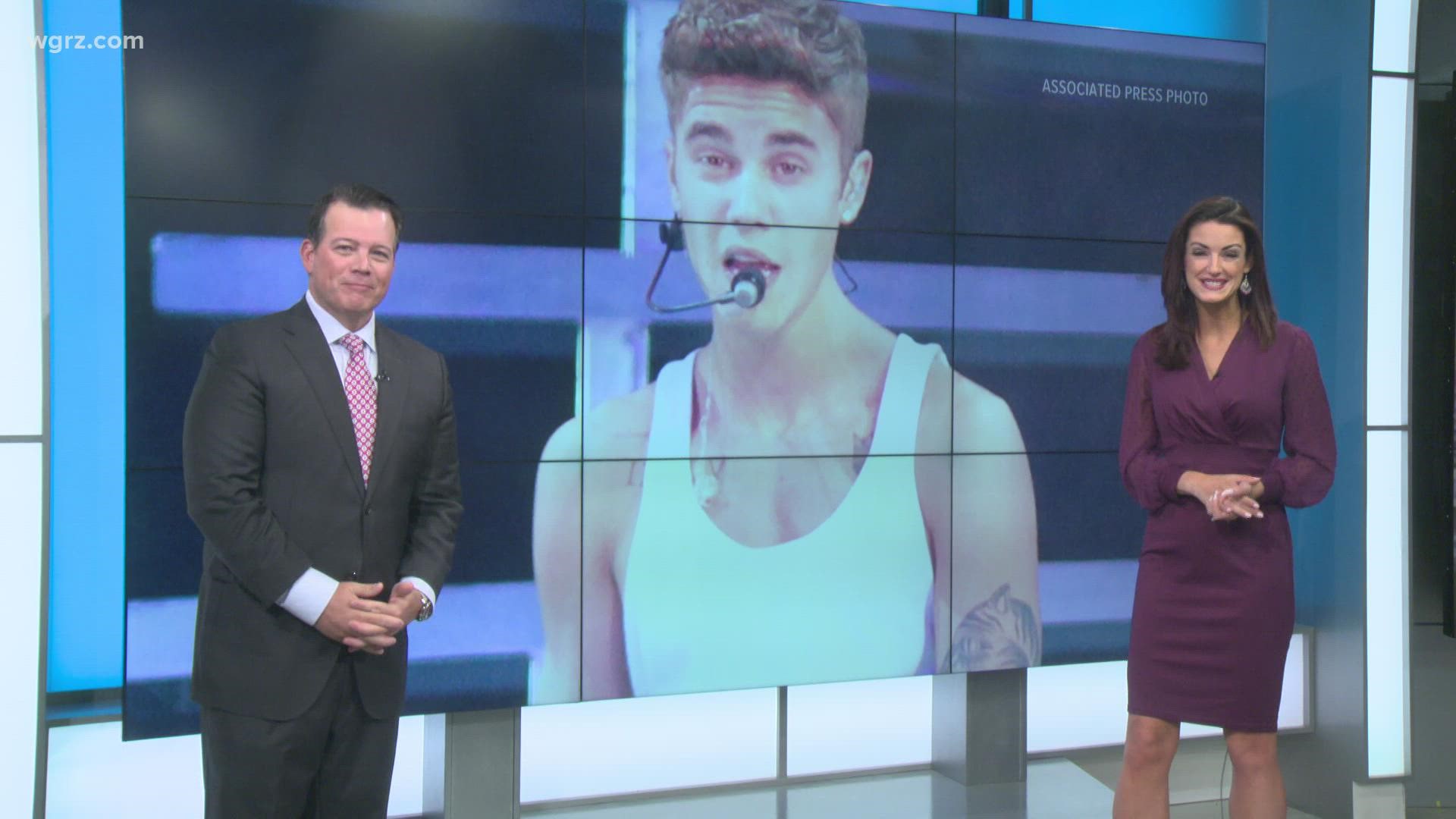 BUFFALO, N.Y. — Tickets for the rescheduled Justin Bieber concert at the KeyBank Center are now on sale.

Bieber's 'Justice World Tour' will take place May 14, 2022.  The concert was originally scheduled for earlier this year. The reason for the pushed back concert series, according to the statement, was "COVID-19 restrictions varying by state." They added seven dates for 2022, making it a 52-show tour.

“We’re working hard to make this tour the best one yet,” Bieber said in a statement. “I’m excited to get out there and engage with my fans again.”

Last week, Tim Hortons announced they were teaming up with Bieber to release a limited-edition line of food and merchandise in both the U.S. and Canada.

As part of this collaboration, Tim Hortons will release three new flavors of Timbits as part of the "Timbiebs Timbits" collection. The new flavors include chocolate white fudge, sour cream chocolate chip and birthday cake waffle.

According to Tim Hortons, customers will be able to get their hands on the limited-edition selection starting Nov. 29. 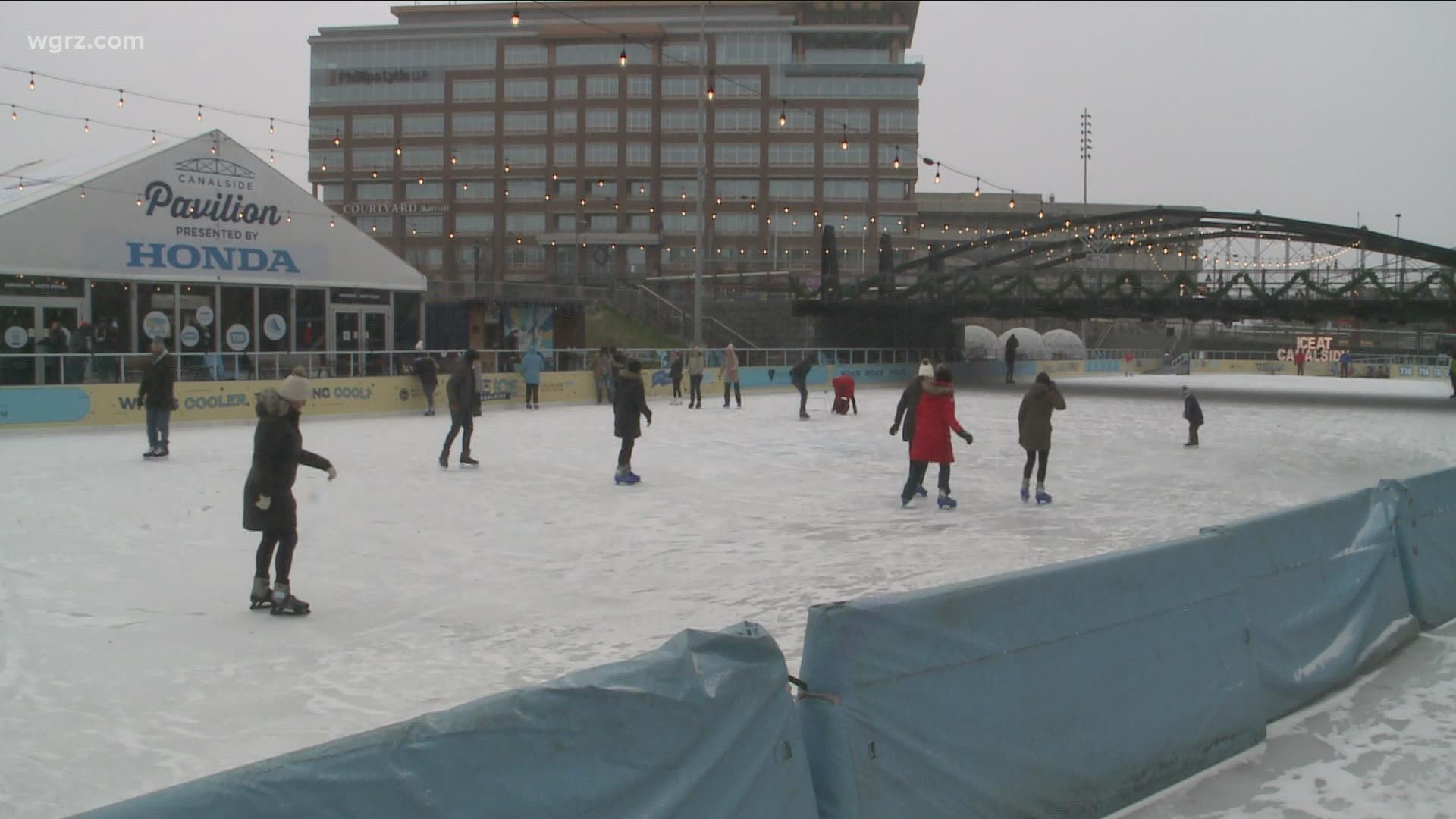