The Upside has some Downsides 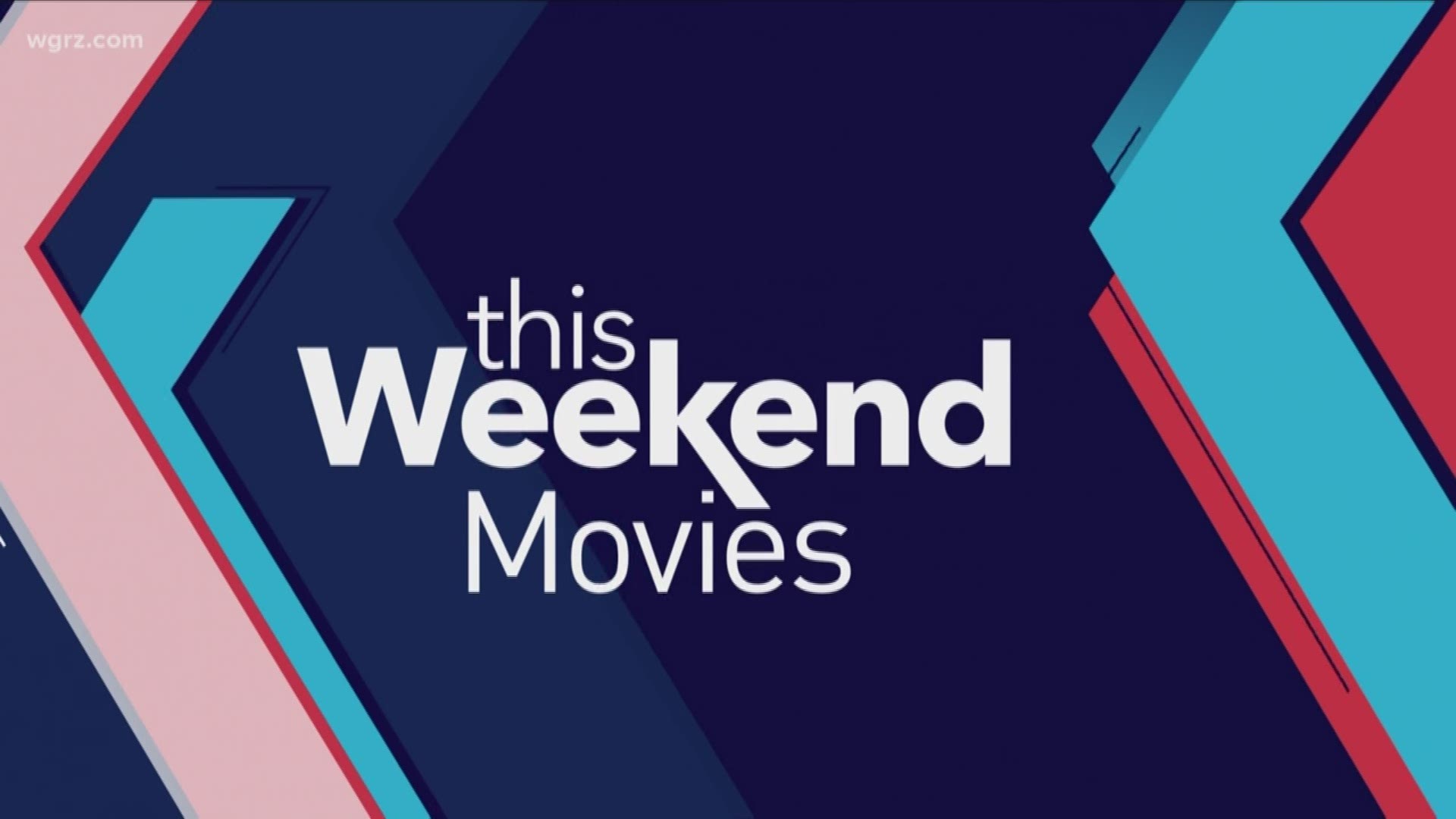 BUFFALO, N.Y. — If there is an upside to the The Upside  It’s the great chemistry between Kevin Hart and Bryan Cranston.

Hart plays an ex-con who signs on to be a caregiver for a quadriplegic millionaire played by Cranston.

The duo of Hart and Cranston pull off the whole funny yet touching thing where they have a positive effect on each other’s lives blah...blah...blah.

The great chemistry between the two is largely wasted on a cliché and unoriginal plot.  This film is based on a true story, and  has been made a couple of times before in other countries.  It’s rated PG-13 for suggestive content and drug use.  It’s also highly manipulative.  Even the presence of Nicole Kidman and Julianna Margulies can’t move The Upside up past 3 out of 5 boxes of popcorn.

Look, it’s not a great movie, but that doesn’t mean it can’t be entertaining.  I’m not saying “Don’t see it.” Just manage your expectations.

The Upside has been in the can for quite a while.  The film premiered at the 2017 Toronto Film Festival and was slated for release in March of last year.  But it was a Weinstein Company film, and when the whole Harvey Weinstein scandal broke, it was shelved for awhile.

The talented Felicity Jones is getting a lot of critical love for her turn as a young Ruth Bader Ginsburg.

On the Basis of Sex is the story of a young lawyer, Ruth Bader Ginsburg, (you’ve heard of her) and the courtroom battles she waged against sex discrimination.  It’s rated PG-13 for some language and suggestive content. By all accounts, Jones’s performance is phenomenal and the whole films is certainly worth seeing.

And if you’re into strong female performances, Julia Roberts reportedly delivers one (along with Lucas Hedges) in Ben is Back. The story of a young addict leaving rehab to visit home and his mother is getting good critical reaction.  Its Rated R for language throughout and some drug use.

If you’re into strong canine performances, I guess you’ll find one in A Dog’s Way Home.

Okay, the plot is hardly original…a lost dog finds its way home.  It’s rated PG for thematic elements, some peril and language.  It’s getting average reviews, but with that PG rating it might be a good family film, if you are a family of dog lovers.  Me, I love dogs, too, so I’ll probably end up in a showing.

I’m a big science fiction fan as well, so I’ll be seeing Replicas this weekend.  It stars Keanu Reeves and Alice Eve. The premise: a scientist violates the laws of Man and God to resurrect his dead loved ones.  Sound familiar? It’s rated PG-13 for thematic material, violence, disturbing images, some nudity and sexual references.  So far, critics aren’t exactly raving about it., but its Sci Fi, so it’s on my radar.

So, a good weekend, but not a great weekend at the cineplexes.