The company announced the transition over Twitter, after a comment thread straight out of a romantic comedy. 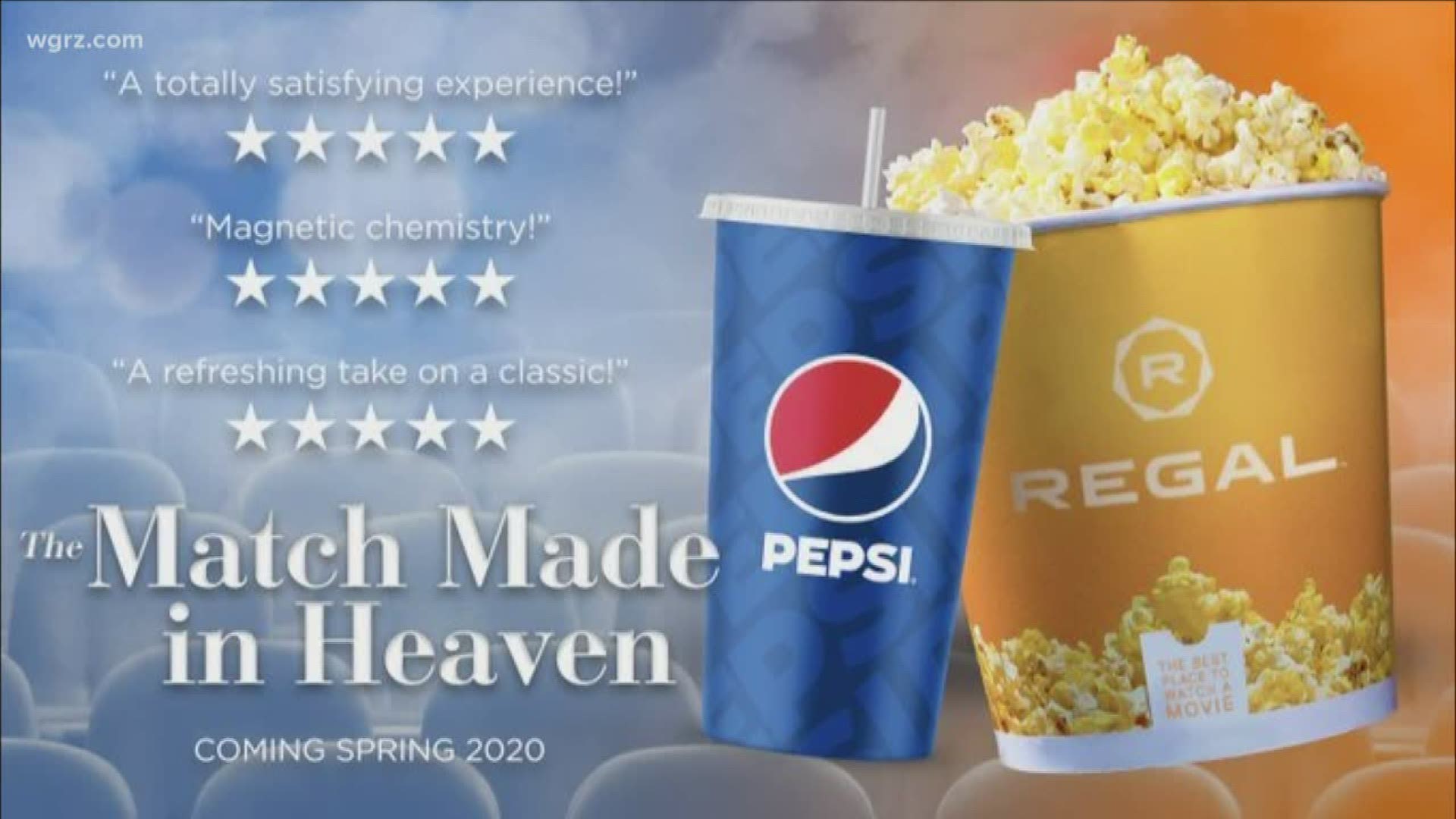 KNOXVILLE, Tenn. — Every romantic comedy has its unlikely pair and on Twitter, Regal may have found its one true love. Now, Regal and Pepsi may live happily ever after.

The companies announced over Twitter that Regal would start carrying Pepsi products in its theaters starting Spring 2020, after a breakup that lasted 18 years.

Pepsi used to be the drink of choice in Regal theaters, but that changed in 2002 when Coca Cola and Regal signed a deal to switch over to Coke products. Now though, the company is switching back to Pepsi.

"You had me at hello," Regal said in a Twitter thread after Pepsi professed its love for the company.