This reviewer expected more from Dave Bautista and Kumail Nanjiani. He wasn't expecting much from 'Crawl,' and that's what he got. 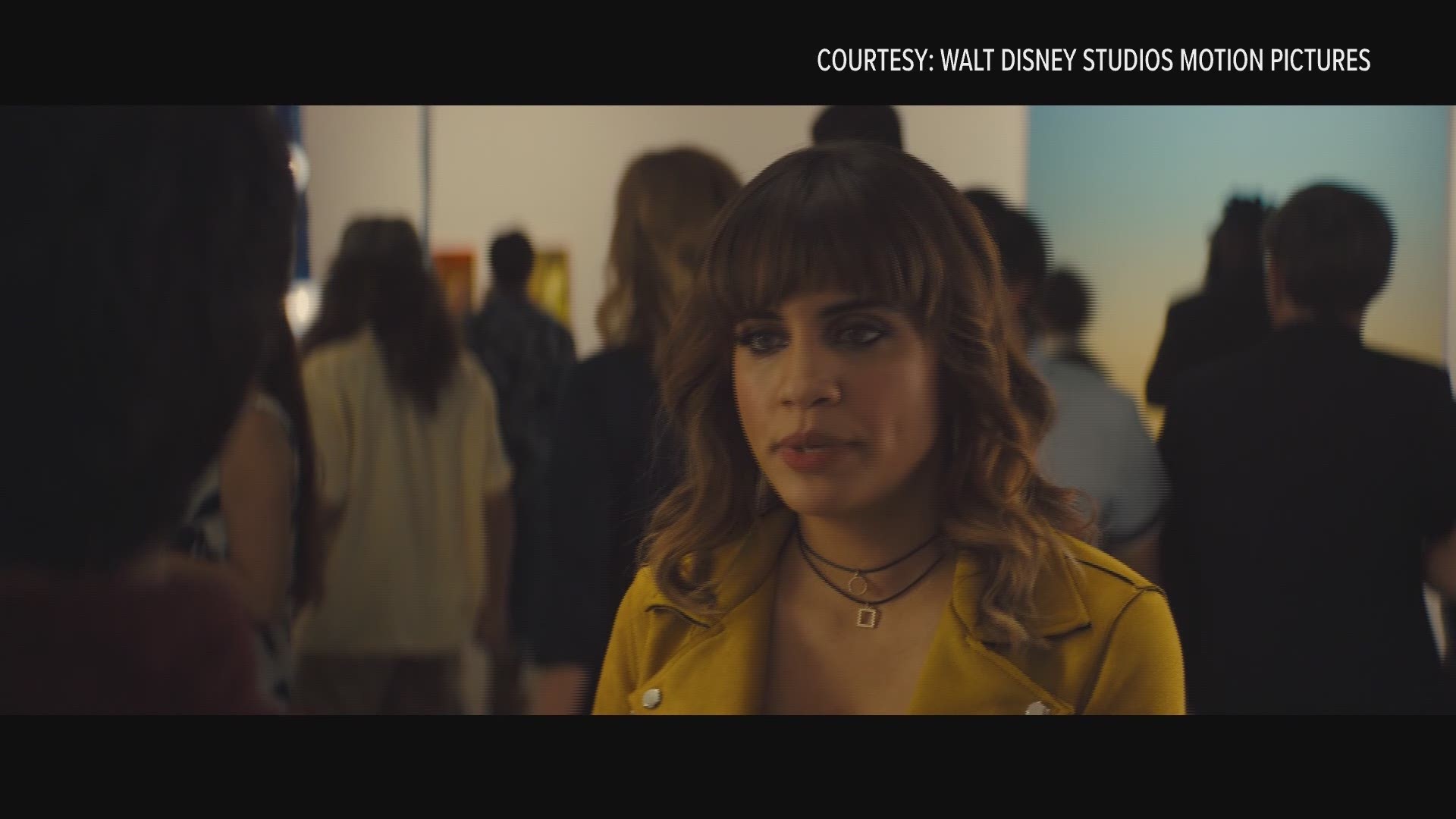 BUFFALO, N.Y. — In Stuber, when Los Angeles Police Detective Vic Manning (Dave Bautista, Bushwick, Blade Runner 2049) gets into Stu’s (Kumail Nanjiani, The Big Sick, Fist Fight) Nissan Leaf, Stu says “Lemme guess, you want me to drive you to all the Sarah Connors in the city.”

OK, it’s funny, but you would think the writers could have come up with a Guardians of the Galaxy joke instead. But that’s the leitmotif running through this film; funny stuff that, with a little effort, could have been much funnier.

The film’s premise is fraught with potential. Manning, still reeling from the death of his partner, Becca (Karen Gillan, Guardians of the Galaxy, The Circle) is trying to track down her killer, an evil drug lord named Tedjo (Iko Uwais, Mile 22, Beyond Skyline). He gets a tip about where Tedjo is going to be that very night, but unfortunately Manning has just had laser eye surgery so he’s temporarily, functionally blind.

Manning is a bit boneheaded, so he tries to drive himself but only succeeds in driving himself into a ditch. Since that failed, he summons an Uber piloted by Stu, who’s desperate for 5-star ratings. Manning basically, after some initial attempts to work within the Uber framework, commandeers the vehicle and dragoons Stu into service.

Of course, since they’re polar opposites when it comes to personality and disposition, comedy ensues. As the pair drive around Los Angeles, their wake is strewn with wreckage and corpses, but perhaps together the two can find the path to serenity and self-improvement, whilst they hunt down this drug lord.

Stuber has plenty of laugh-out-loud moments, and a selection of cringe-worthy ones as well. The filmmakers know how to play the personality dissonance between the two principals for laughs, as well as milking some of the more minor characters for a guffaw or two.

However, this reviewer just can’t shake the nagging feeling that, given the comic abilities of both Nanjiani and Bautista, the film could not only have been funnier, but a little more consistently funny. The film is also very, very violent and sometimes even gross.

The casting is, frankly, first rate, and it was nice to see Sorvino and Morales on the big screen again. In fact, while Stuber really only rates 3 and a half out of 5 stars, the Bautista/Nanjiani comic chemistry was so promising that this reviewer hopes that Hollywood will try this pairing again.

Now, if you'd prefer an hour and a half of graphic biting, Crawl has crawled into the cineplexes.

Crawl is about a father and daughter trapped in a house that’s not only flooded, but infested with big alligators.

So, among the great special effects and a good performance from Kaya Scodelario (The Maze Runner) are the thespian stylings of Barry Pepper (Battlefield Earth, Knockaround Guys). If you remember him from Battlefield Earth, well then, this reviewer just feels sorry for you.

Overall, there are too many absurdities to overlook, so Crawl can’t crawl past 3 out of 5 popcorn boxes. Horror fans may like Crawl, it just doesn’t do anything new.  It’s rated R for bloody creature violence, and brief language. It's directed by Alexandre Aja (The Hills Have Eyes), a french director who's done much better work than this.

However, one question remains: Since Hollywood has already given us Sharknado, why couldn't this film have been called "Gator-caine."

I'm Larry Haneberg, and I'm taking you 2 the Movies.

2 the Movies: Far From Home is cheerful, Midsommar isn't

2 the Movies: Yesterday is Delightful

2 the Movies: Luss has more luster than ability in Anna