2 the Movies: Bad Boys come back to life

A sequel, a reboot and a possible masterpiece are up on area movie screens this weekend. 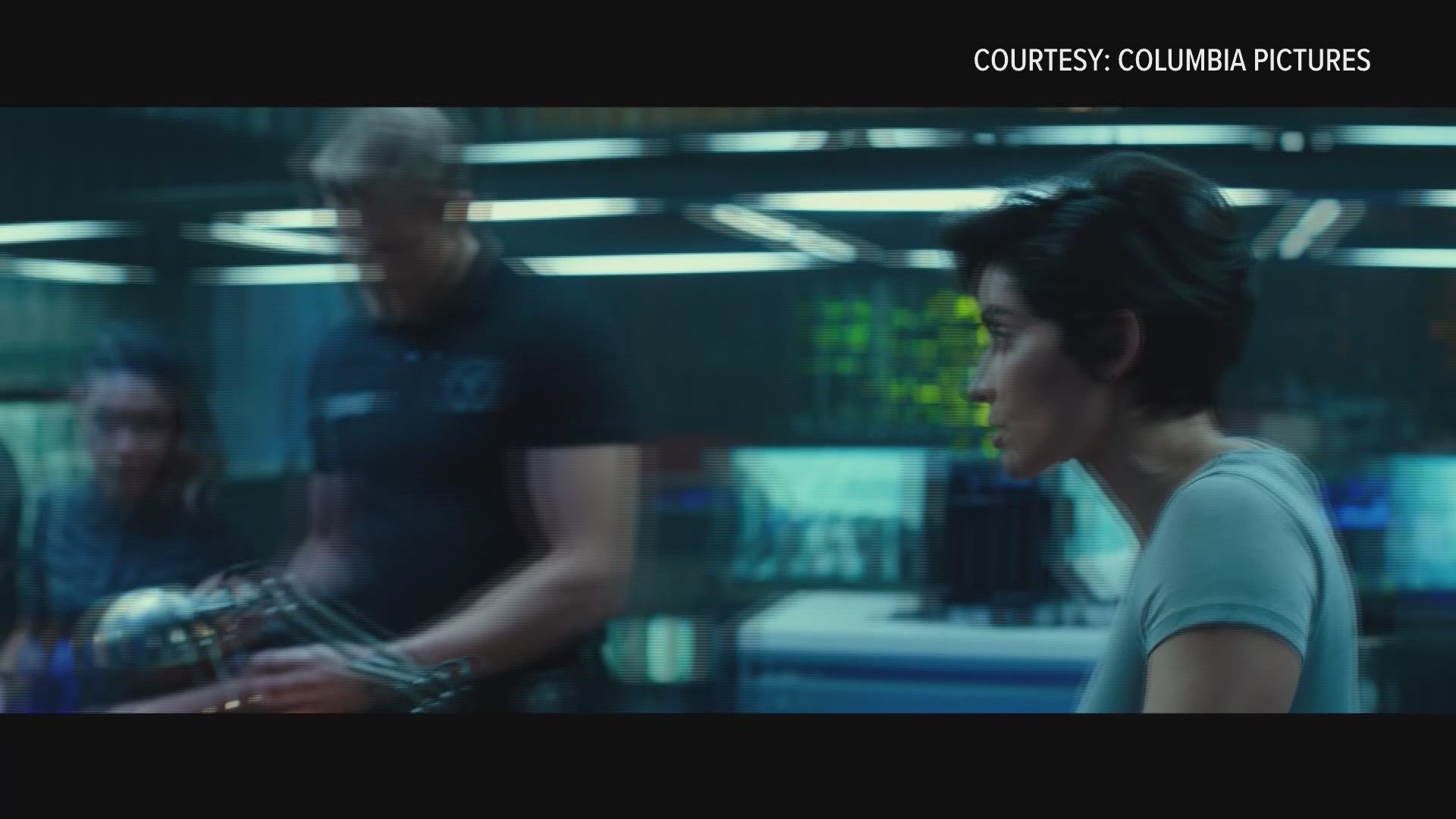 BUFFALO, N.Y. — Bad Boys for Life starts off with an elaborate chase scene through the streets of Miami.

As Detective Mike Lowery (Will Smith, Gemini Man, Spies in Disguise) whips his Porsche around corners and through traffic at ridiculous speeds, Detective Marcus Burnett (Martin Lawrence, Death at a Funeral, College Road Trip) sits in the passenger seat, complaining.

It’s a comedic technique that worked well in the other two films in the Bad Boys franchise and serves to point out that all of this takes place in some alternate dimension where reckless, arrogant, and life-threatening behavior is tolerated and even encouraged by the law enforcement powers-that-be.

It turns out that this chase scene really isn’t a chase scene. Burnett’s daughter, Megan (Bianca Bethune, Bad Boys II, Mysterious Ways) is in labor, and he wants to get to the hospital in time for the birth.

All goes well labor-wise, and there seems to be an utter lack of public or official outrage over the abuse of police authority and equipment and the concomitant danger to the public that this high speed and reckless police escort entails.

So, some short time later, everyone is gathered for a celebratory party, now that Burnett is a grandpa. Burnett says he wants to retire. Lowery is aghast. One challenges the other to footrace, immediately, down Collins Avenue.

As they run, a motorcyclist comes zipping down the street and machine-guns Lowery nearly to death. Burnett and the others begin the task of finding out why and who. Chase scenes and gunfight scenes and fistfight scenes all rapidly ensue. Along the way, we find out about Lowery’s past.

There is plenty of good stuff in this film. Just don’t expect much innovative or new. Smith and Lawrence have their characters and their interactions down pat. They’re funny.

Credit: Ben Rothstein Copyright © 2019 CTMG, Inc. All Rights Reserved. ALL IMAGES ARE PROPERTY OF SONY PICTURES ENTERTAINMENT INC. FOR PROMOTIONAL USE ONLY. SALE, DUPLICATION OR TRANSFER OF THIS MATERIAL IS STRICTLY PROHIBITED.
Mike Lowrey (WILL SMITH) and Capt Howard (JOE PANTOLIANO) walk the aftermath of their raid in Columbia Pictures’ BAD BOYS FOR LIFE.

Their supervisor, Captain Howard (Joe Pantoliano, The Matrix, Bound) is as reliably and comically exasperated as ever. He’s funny.

A new group of you police officers who make up a new-fangled special weapons and tactics squad called “Ammo” brings a cheeky attitude toward Lowery and Burnett and aren't shy about voicing it. That's funny.

Of course, everyone learns from everyone else, but only after things go horribly wrong and gunfights and chase scenes ensue. In short, the performances are at worst, workmanlike and, at best, good.

To their credit, Directors Adil El Arbi and Bilall Fallah demonstrate a good sense of action sequences and find the balance between the drama and the comedy.  In that way, the find again the positive qualities that were the best things about the other Bad Boys films.

It’s unfortunate that they really don’t find anything fresh. But, hey, there is something to be said for doing the basics well. The directors do that.

So, to sum up, Bad Boys for Life is an entertaining couple of hours. Fans of Smith, Lawrence and the franchise will probably find it to be delightful. What this film isn’t is innovative or groundbreaking. It is diverting, action-paced, funny and competent, and those qualities bring it up to 3 and a half out of 5 stars.

Next on our "oops they did it again parade" is a film I had high hopes for, and those hopes were dashed.

Dolittle tries to be cute and whimsical, relentlessly. Robert Downey Jr. (Less Than Zero, Sherlock Holmes) dredges up what I think is supposed to be a Welsh accent as the Doctor. The excellent voice cast deserved better material and, well, Antonio Banderas (The Mambo Kings, The Mask of Zorro) should just be ashamed of himself.

Dolittle did little for me and could only doctor its way to 3 out of 5 boxes of popcorn. I gave it that only after consulting my inner child and the spirit of Rex Harrison (Dr Dolittle, My Fair Lady).

Dolittle is Rated PG for some action, rude humor and brief language.

Our next film is the opposite of brief. In fact, it’s just shy of three hours long.

A Hidden Life is the story of an Austrian Farmer who is executed because he won’t sign a loyalty oath to Hitler during World War Two. Critics are giving the film, and it’s director, a lot of praise, but remember that Terrance Mallick’s (The Thin Red Line) picture is long and its pace is leisurely. If you have the time, and the patience, it’s likely a masterpiece. It’s Rated PG-13 for thematic material including violent images.

RELATED: 2 the Movies: '21 Bridges' is about more than geography