Emojis give legal experts a hard time in courts

After being around for nearly a decade, emojis are starting to make their way into the world of litigation. 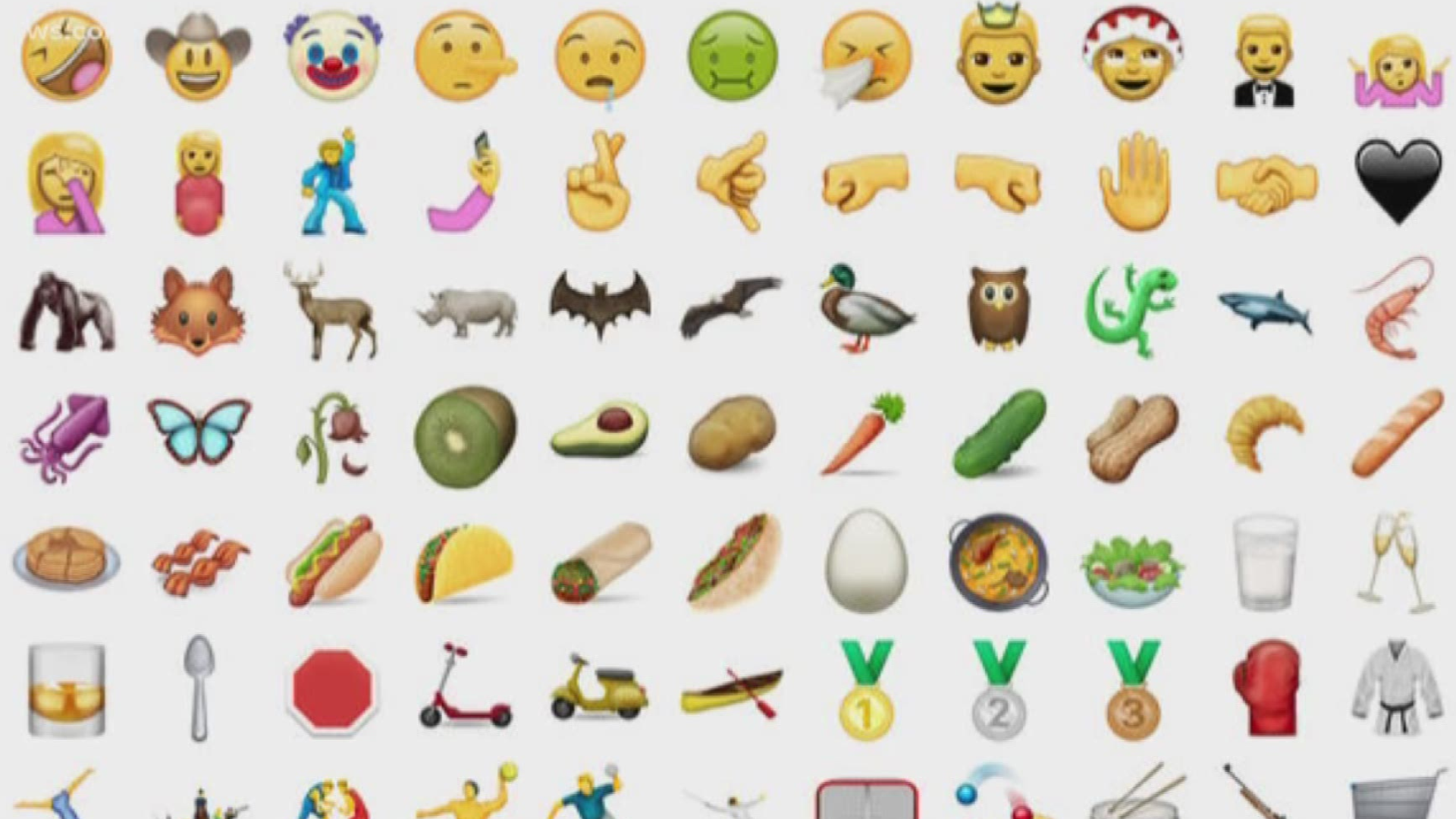 Emojis are showing up in court cases more than ever before and legal experts are having trouble keeping up with these coded messages.

Today, there are close to 3,000 emojis included on smartphones.

According to the American Law Journal, one third of us with a smart phone send an emoji at least once a day and it's not always to put a smile on your face.

And although they've been around for more than a decade, emojis are just starting to make their way into the world of litigation

"Emojis do come into play with our court cases with juveniles we deal with a lot of text messages and social media even with adults," said Criminal attorney Russ Richelsoph from Davis Miles Law firm in Tempe.

"Emojis are open to interpretation, so one person can send an emoji to mean one thing and another person can receive it and believe it means something else."

Last year a Michigan appeals court ruled on a defamation dispute that a tongue-out emoji tacked on to the end of a Facebook comment wasn't defamatory because it indicated the person was joking.

The problem is that people can interpret emojis in different ways.

And can potentially send mixed messages.

“If there's slang or emoji that I don't' understand I ask my daughters."

Now, there is man from London who is the world's first Emoji translator, and he has a master’s degree in Psychology, not easily compared to the hours you may spend on your smartphone.