This week the school district announced that previously hybrid students in grades 5-12 would instead be fully remote. 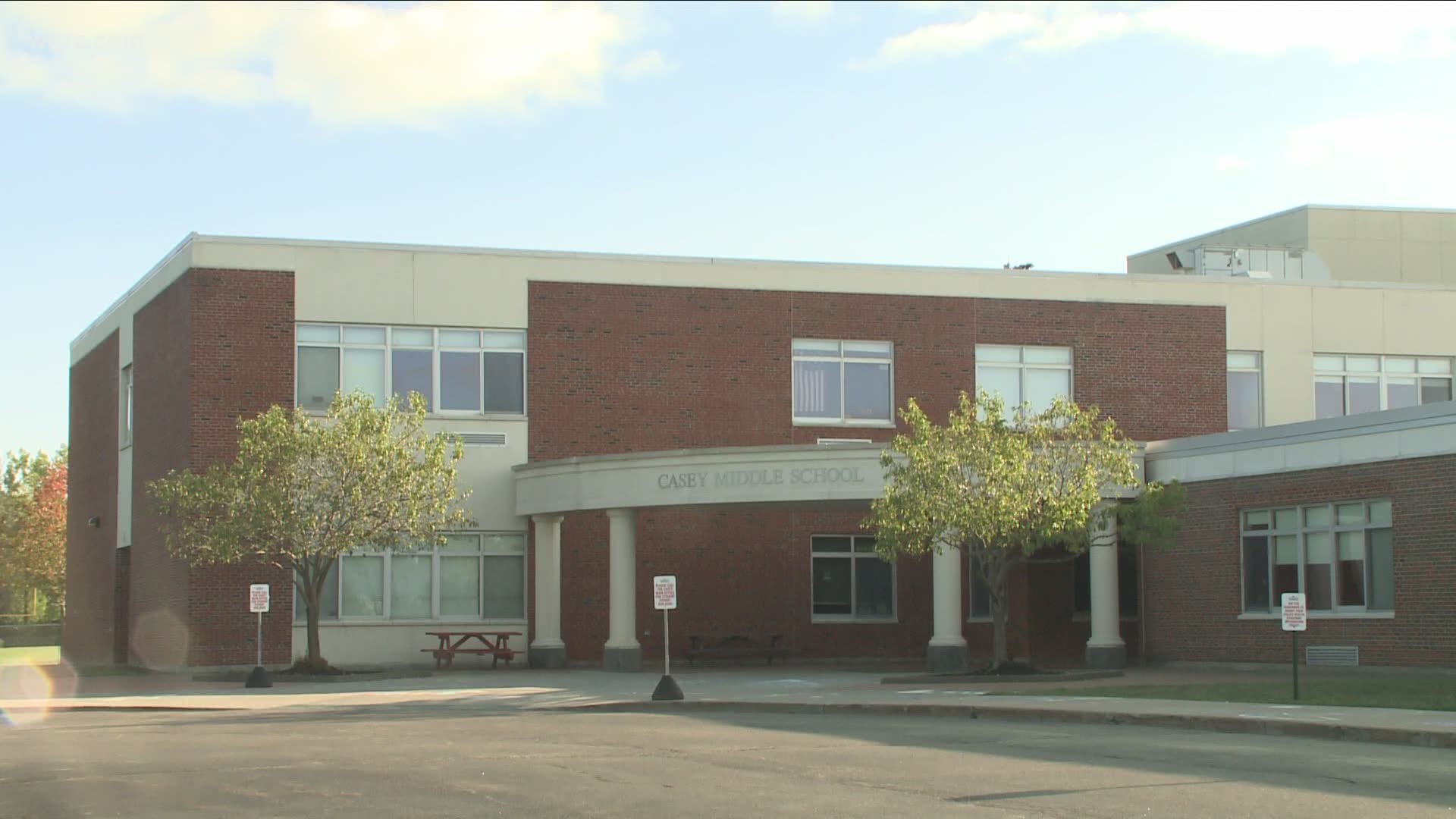 AMHERST, N.Y. — What a month it's been for families in the Williamsville Central School District.

After multiple schedule changes and the superintendent being placed on leave, parents are demanding answers and a better solution to their children's schooling.

The announcement came as a shock to parents such as Jim Ornella, who was given the option by the district and selected a hybrid schedule for his two kids. 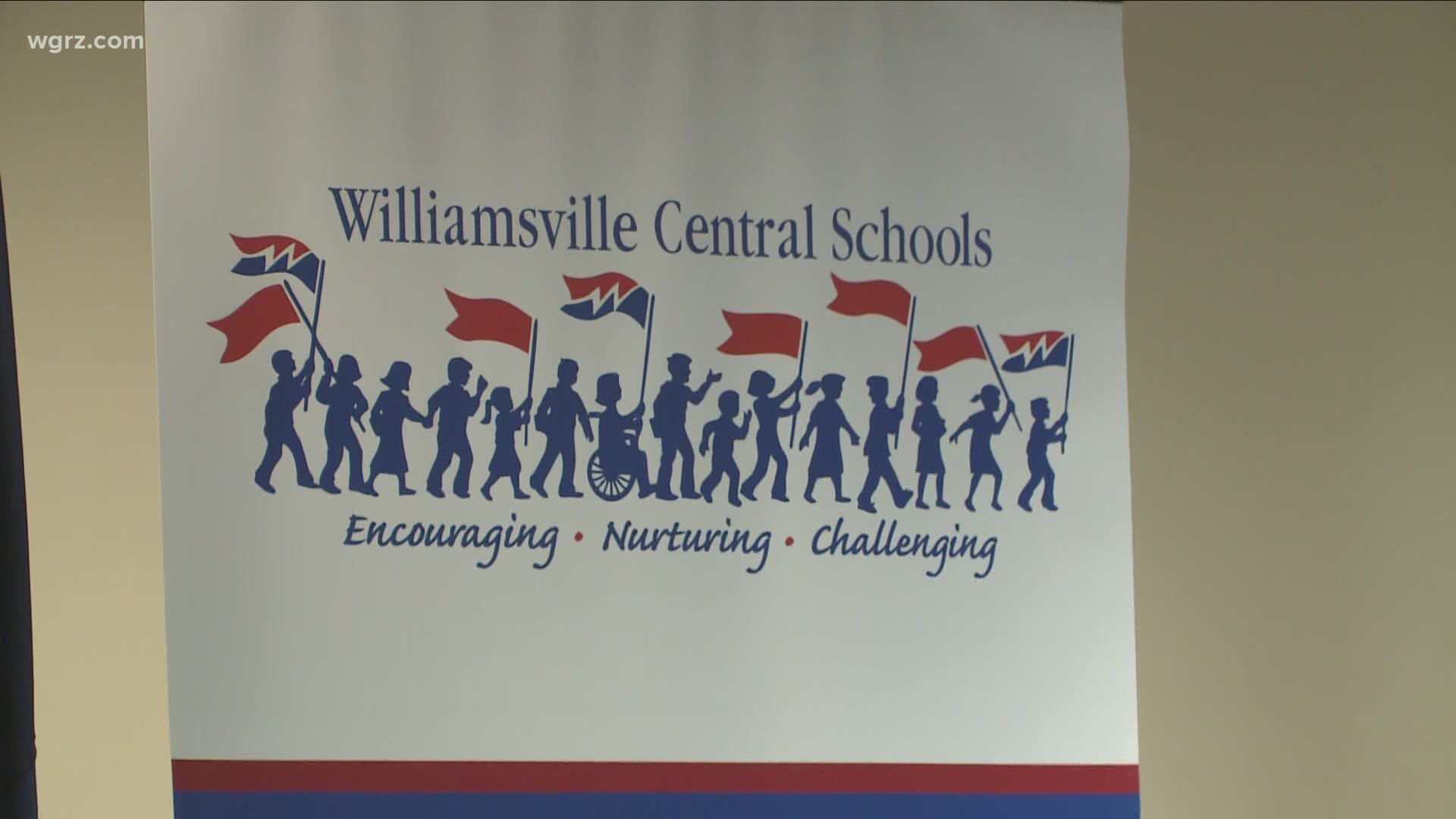 Ornella's biggest complaint has been the constant changes, for Lisa Moslow, whose daughter is a junior at Williamsville South, it's the lack of clarity from the district.

Parent and student support for the district's fully remote plan is limited at best, but that isn't stopping middle and high school students. As of Friday night, their remote school year will officially start Tuesday.

Going forward, both parents hope something can be changed.

"Adopt someone else's plan Amherst, Clarence, all these awesome school districts did it. We can't figure that out? No. That's nonsense," Ornella said.

Added Moslow: "I hope they can reconfigure this so they can get their foot in the door, seats in the classroom, before January."

Students plan to hold a protest outside the Williamsville Central School District Office building at 10 a.m. September 15; the same day their remote classes are set to begin.