UB to remove names of Millard Fillmore, James O. Putnam and Peter B. Porter from signage

UB to remove names of Millard Fillmore, James O. Putnam and Peter B. Porter from signage; will honor Mary Talbert 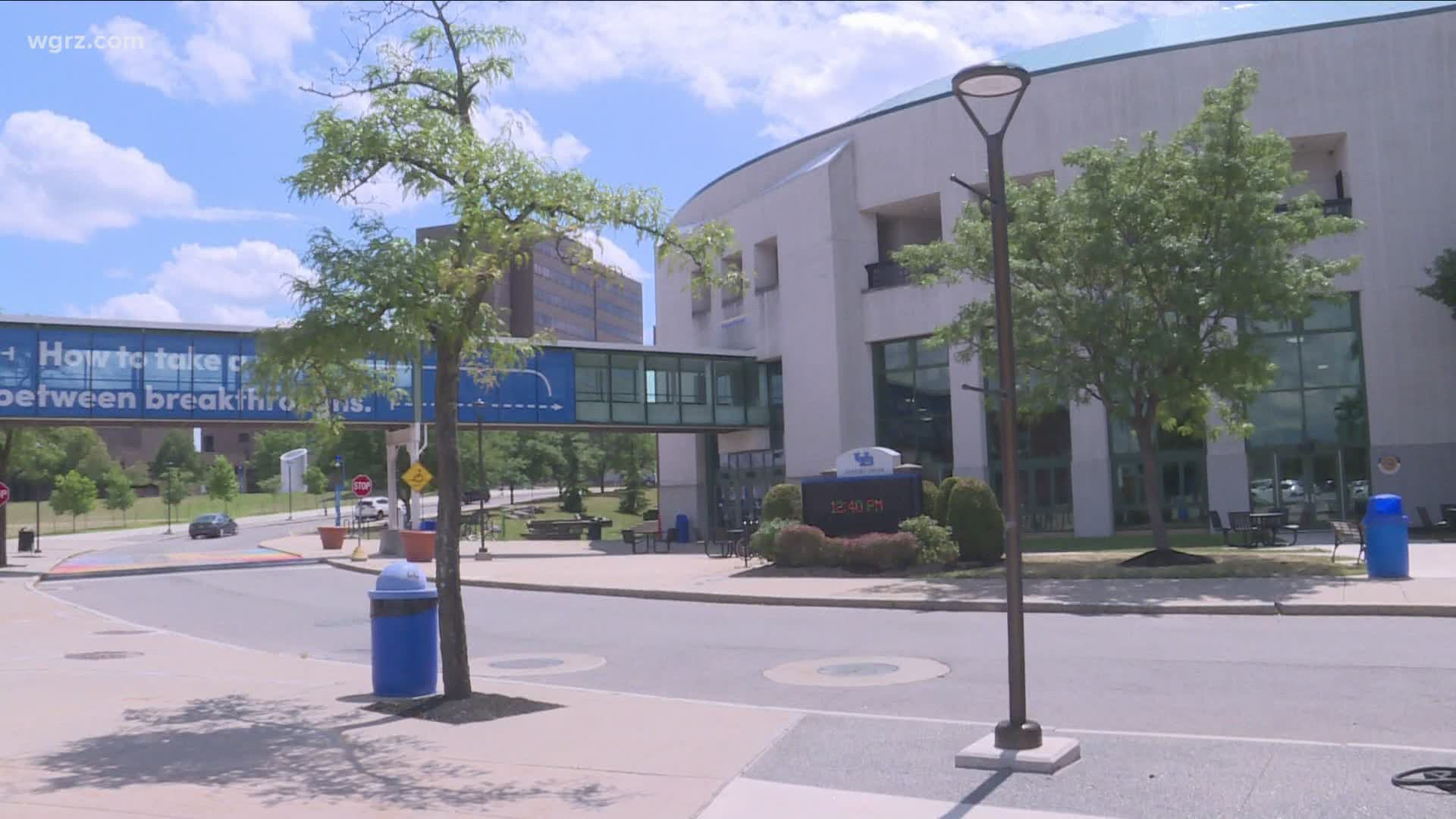 Officials say the decision aligns with the school's effort to recognize and dismantle systemic racism and create a welcoming environment for everyone.

“Clearly, historical namings on our campus — whether academic buildings, residential halls, interior spaces or thoroughfares — carry important symbolic value,” President Satish K. Tripathi said during Monday’s UB Council meeting. “We want to ensure that these symbols align with our mission — namely, that we are a diverse, inclusive scholarly community.”

He added: “As we consider some of these symbols, we have no intention of erasing our history. However, we can purposefully determine whom we want to honor in this way.”

UB will honor Mary Talbert, who founded the Niagara Movement, a precursor to the National Association for the Advancement of Colored People.

The changes to campus signage and websites will be made prior to the fall semester, which begins Aug. 31.