Candidates for teacher positions say that they quit other jobs to take the teaching jobs within the Williamsville Central School District. 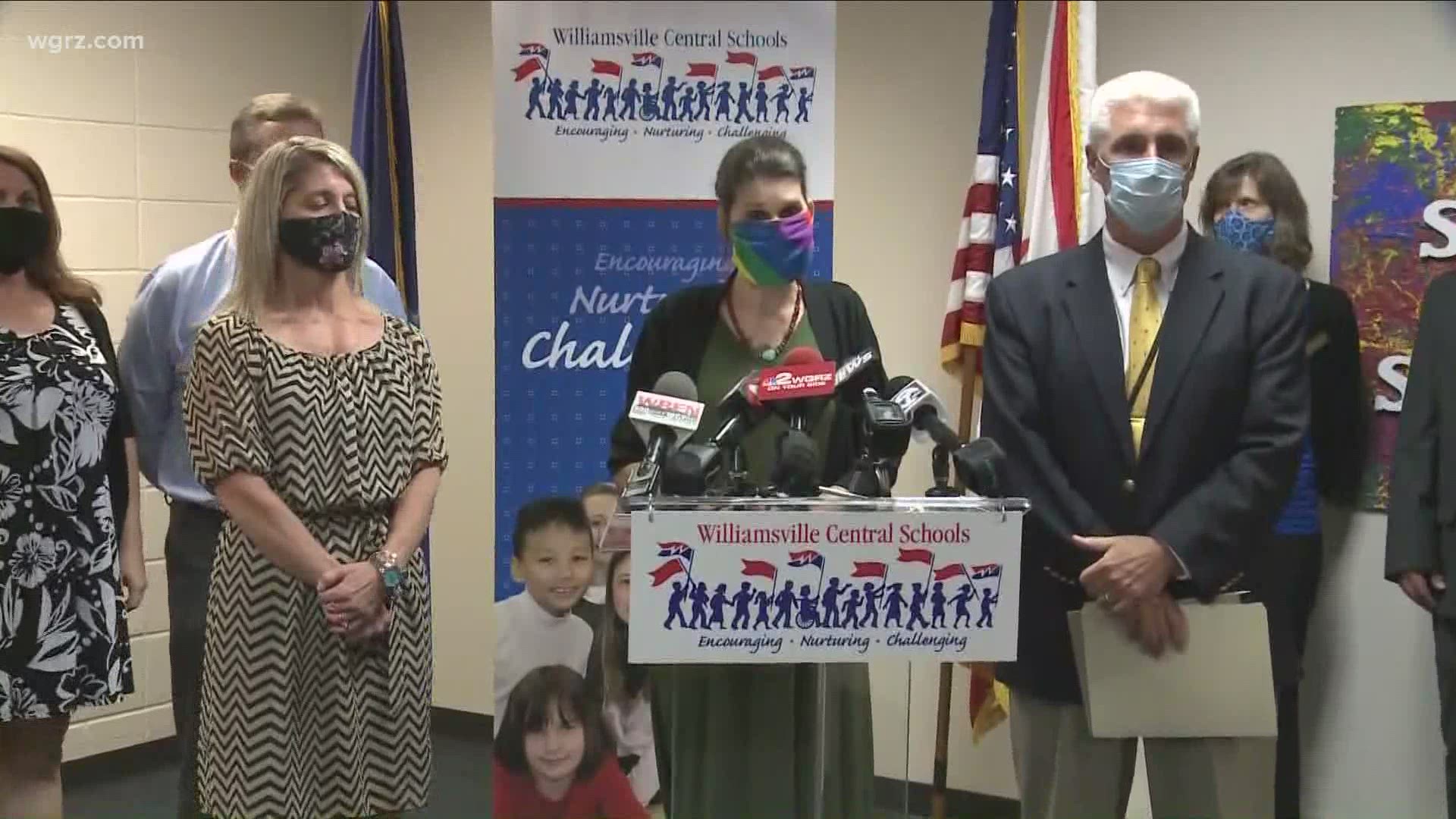 WILLIAMSVILLE, N.Y. — On Monday, 43 teachers who had applied for positions in the virtual learning program with the Williamsville School District were told they were not needed. This is despite the point that the board of education and district officials opted last week to go with a completely remote learning program for grades five through 12 because they could not staff both hybrid and distance learning.

This stems from confusion over staffing levels in the previous week which prompted the board to place Superintendent Dr. Scott Martzloff on administrative leave because they felt he had not properly communicated to the board the problem with insufficient teacher staffing.

Acting Superintendent Dr. John McKenna told reporters in a brief availability that he wanted to clarify that no one was actually fired because they were never officially hired.

"No one was actually brought before the board," McKenna said. "I think everyone knows that this past week there were major changes that happened in our district and due to those major changes we had to put a pause on all hiring at this point in time. And what we need to do is take a step back. We need to evaluate our situation and make sure that when we move forward, we move forward thoughtfully with a strategic plan."

McKenna said this was an "unfortunate" situation and that the district would try to work with the job candidates to see if they could be offered teacher substitute positions in various school buildings in the future. He also said their names would be kept on the top of the list if the district goes to a virtual learning academy at some point in the future.

That obviously did not sit well with some of those affected teachers. Kelly Gram told 2 On Your Side that she was hired by the district with others last Thursday as a virtual online teacher and that they would start on Tuesday for the remote instruction program. But she also points out the school board did not apparently know of the district move to hire them.

"So they were aware this was possibly tentative and that once the board found out there might be problems," Gram said. "I really think that they knew that."

Gram added, "Many of us turned down jobs - myself included. Many people quit their jobs and in quitting their jobs they can't even collect unemployment now. And so we're out health insurance, we're out jobs, and we're out of unemployment benefits. It was an impulsive thing that they did in hiring all the teachers and now you have a bunch of teachers who are out jobs. And they also waited to tell us. We weren't told until today when they probably knew on last Monday when the board found out and did not approve any of our jobs. They probably knew the week earlier."

McKenna said he would stress better communication with district staff and parents. But he also refused to comment further or take follow-up questions from 2 On Your Side as to whether or not he knew about the original inadequate staffing issues as the Assistant Superintendent for Human Resources for the district. McKenna simply stressed that the district is moving forward with committees focused on working things out.

“Due to the changes in the instructional model, 43 candidates were not recommended for approval to the Board of Education. However, we are considering them for future positions in the District. We understand this an unfortunate situation.” 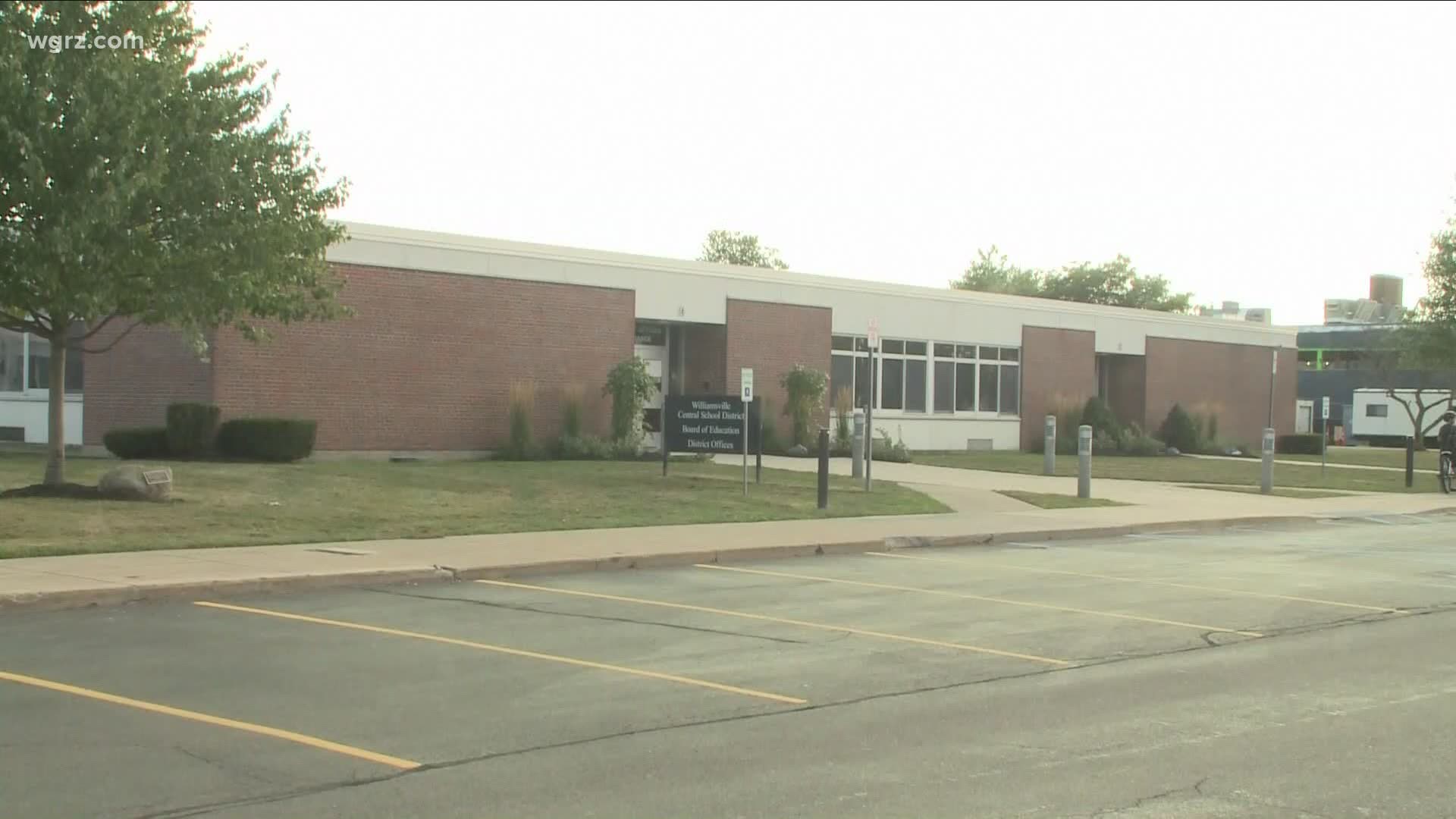 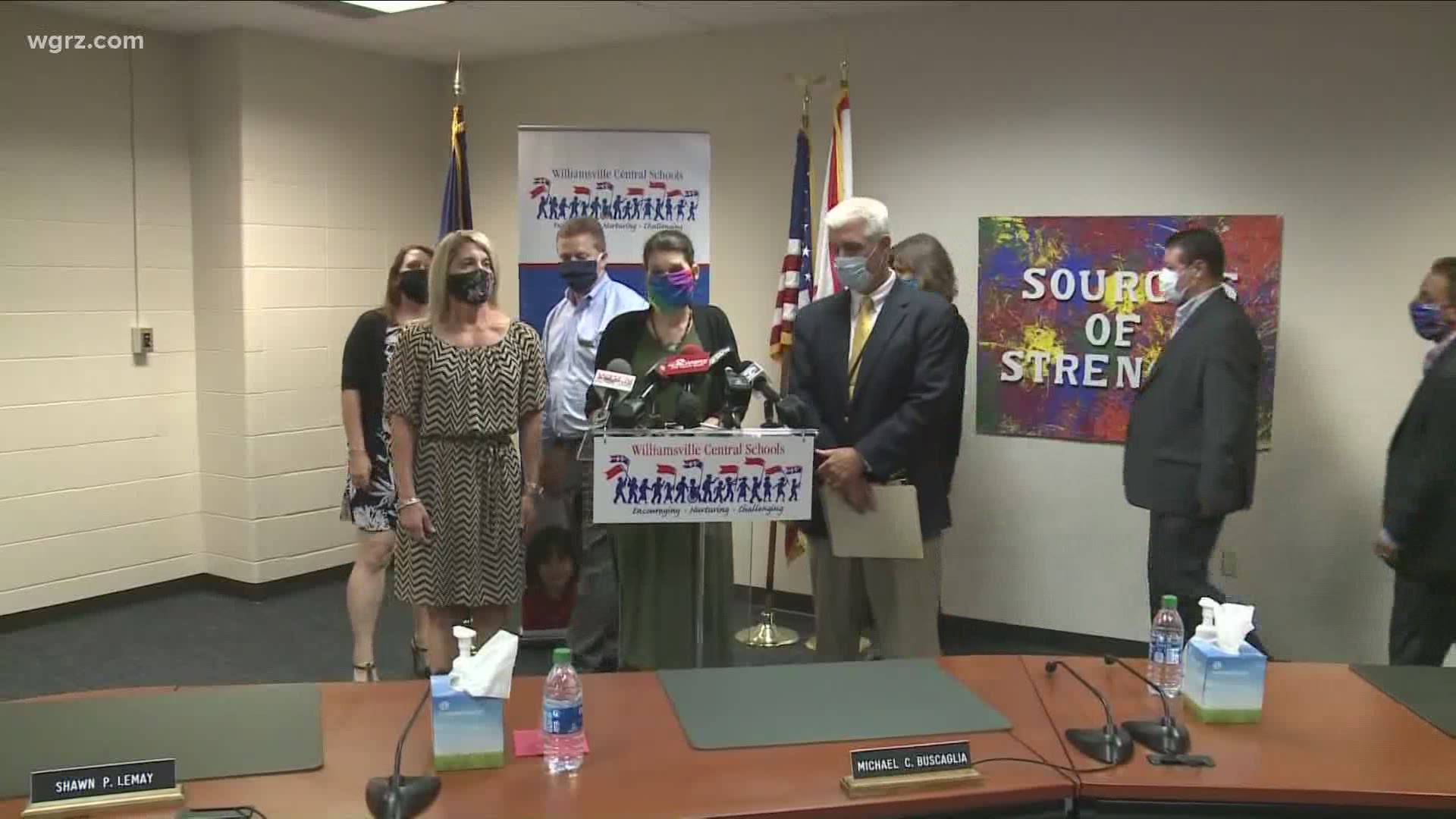