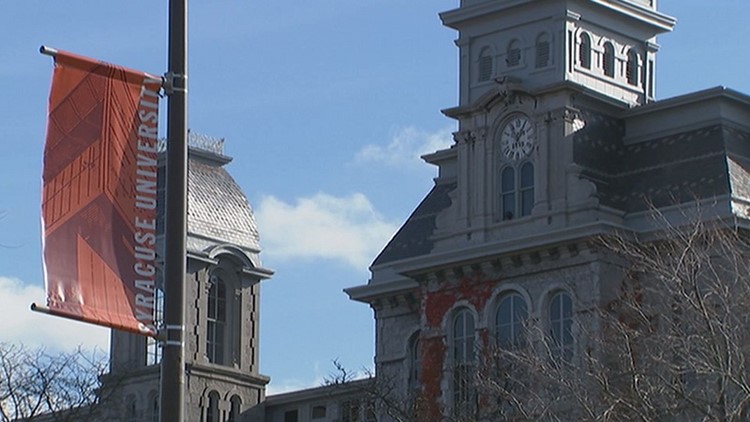 SYRACUSE, N.Y. — Syracuse University has lifted the suspensions of 30 students who have been protesting the university's handling of racist graffiti and other bias-related episodes on campus.

Chancellor Kent Syverud told the school's governing body Wednesday that the university needs to “step back from the edge” so it can continue to address issues of diversity, inclusion and safety.

Students began a sit-in Monday inside the university administration building.

The New York Civil Liberties Union on Thursday praised the decision to reverse the suspensions, saying the harsh punishment signaled a chilling attitude toward free speech.

Protest organizers haven't responded to a request for comment.