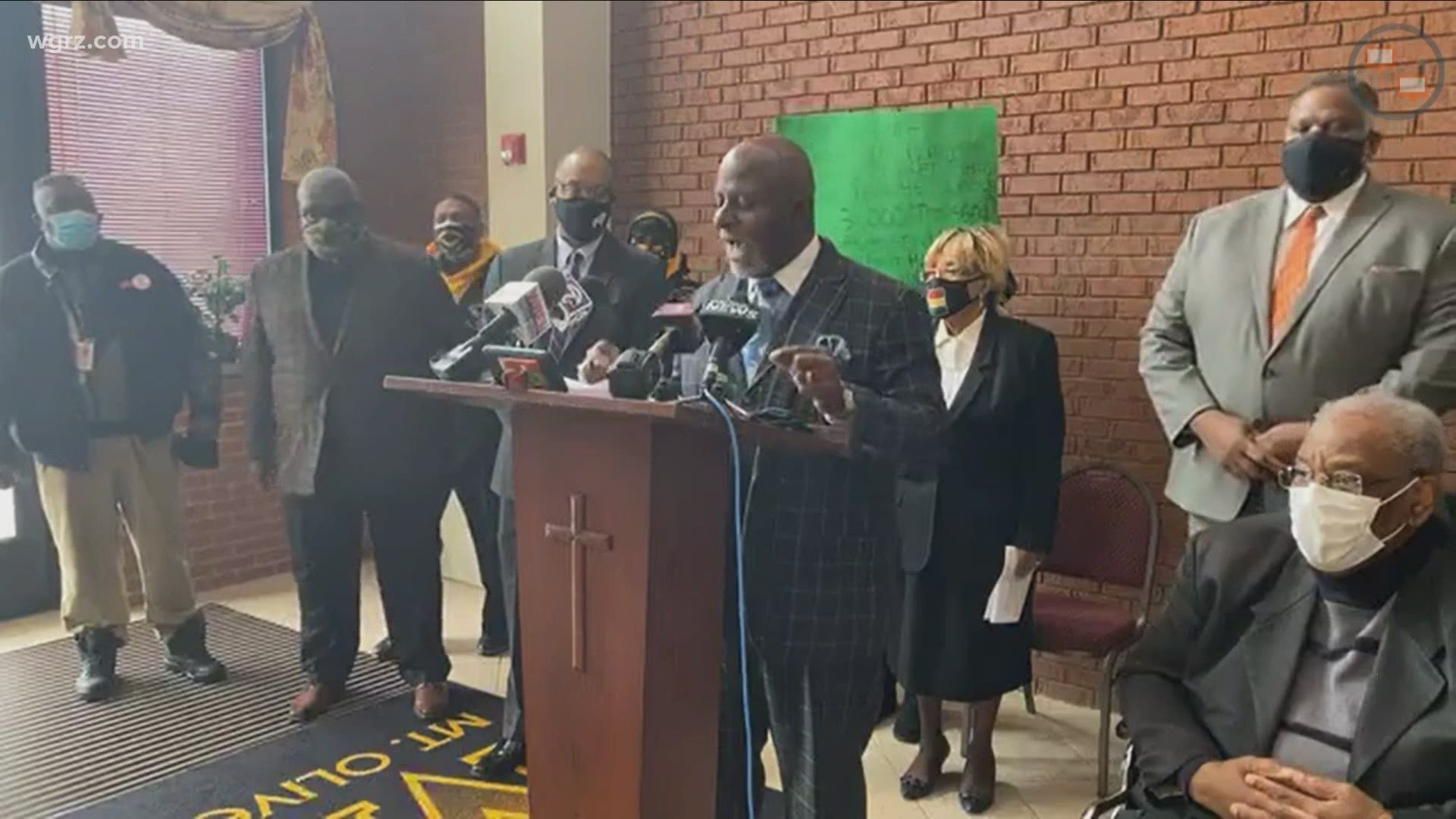 BUFFALO, N.Y. — With a Buffalo School Board member facing criticism and now national exposure for her use of profanity and an obscene gesture during a board meeting on Zoom, others are now rushing to her defense. But one of her supporters is using loaded words in that defense.

As Bishop Michael Badger of the Bethesda World Harvest International Church stepped forward at a press conference Tuesday in defense of Paulette Woods, he made this comment, "It is unacceptable that after giving an apology to her colleagues and constituents that you choose to do a public high tech lynching of a Black woman."

That was a reference to Wood's fellow board member Larry Scott calling attention to Wood's gesture and words, which we at Channel 2 had to blur out per FCC decency guidelines.

But that unblurred video of the November 18 board meeting on Zoom, which has been circulating on social media, has even drawn national focus now with an article in Newsweek including the untouched video.

2 On Your Side reached out to Bishop Badger, who also heads up the Urban Think Tank, for clarification. He told us his words reflected what he felt to be "character assassination" of Woods. He added that her profane reaction stemmed from her stymied efforts at the meeting to push the other board members for more minority student enrollment at City Honors High School. He felt the board should have been focusing on that situation and failing schools instead of the superintendent's contract extension, which was later approved.

As for Woods she again, as she did on Saturday during a radio broadcast, asked for community forgiveness and not to focus on her seven seconds of behavior.

"I apologize for my non verbal expressions, I don't want me to be the source... that seven seconds... to be the focus of the community," she said.

We contacted Board Member Larry Scott who said in a statement, "I heard Ms. Woods' public apology over the weekend, which I believed was a message of responsibility and healing to our constituents. Over the past couple of days, I have reached out directly to Ms. Woods to repair miscommunication between us in the media. We need to engage in true healing and refocus our attention on our children and families.It's up to the Board of Education and our leadership to determine next steps on the events that occurred at the meeting, on November 18." 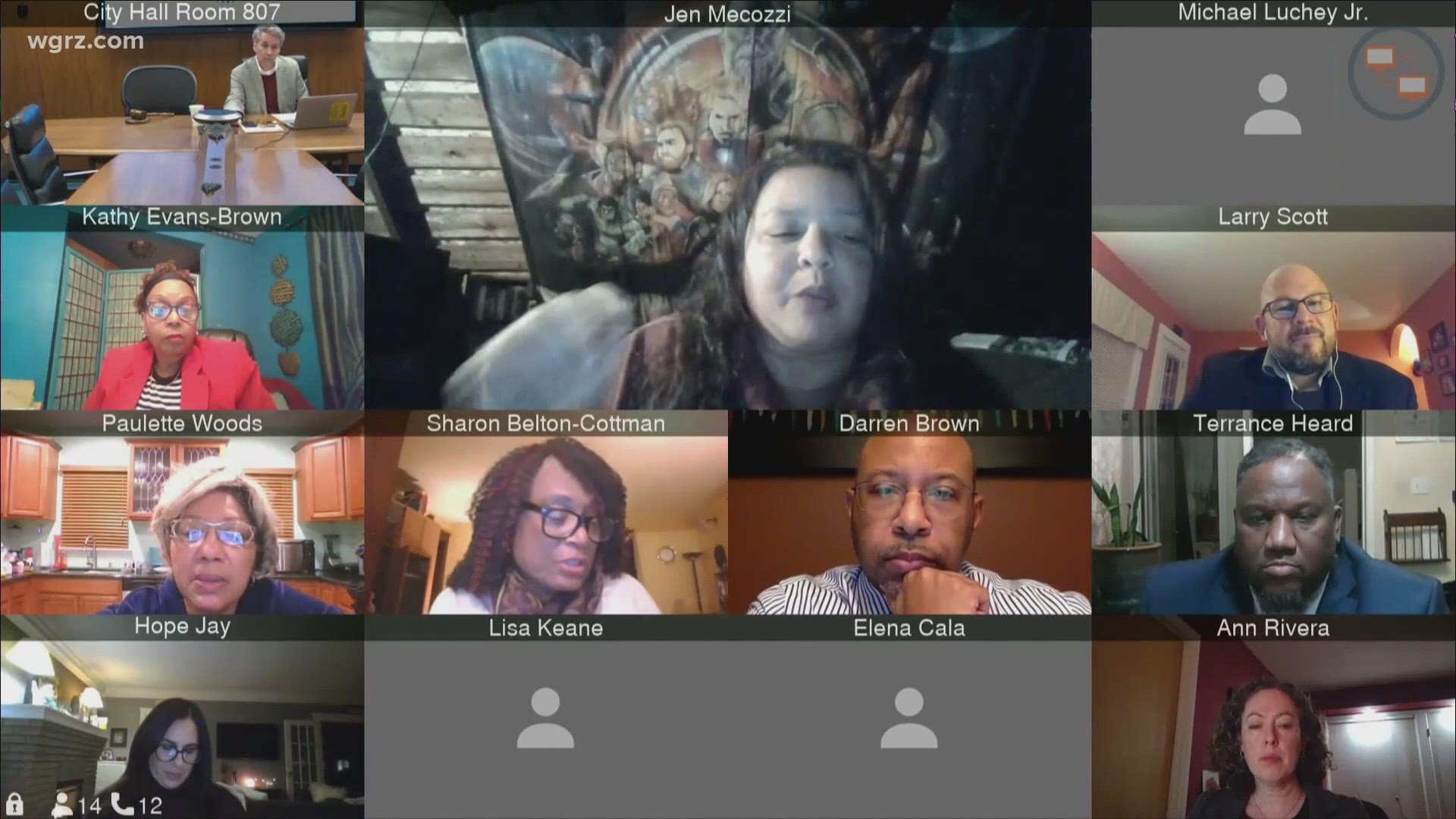