Why your friends, family, and local meteorologist may be wearing purple Sunday and Monday.

BUFFALO, N.Y. — In its sixth year, the "Dress For STEM" movement will pay tribute to trailblazing women scientists while continuing to encourage young girls to pursue careers in related fields.

Since its inception, the Dress For STEM movement has aimed to raise awareness of the need for more women in science, technology, engineering, and math (STEM) careers.

The annual event has previously been held on March 14 in honor of Pi Day, a tribute to the mathematical constant, pi. Because Pi Day falls on a weekend this year, Dress For STEM will span across both Sunday, March 14 and Monday, March 15.

Women in STEM, and anyone else who would like to join in solidarity, are encouraged to wear purple on March 14 and March 15. You can share photos on social media by using the hashtag #DressForSTEM.

Dress For STEM is a grassroots effort created by a group of female meteorologists and their desire to encourage girls to pursue their passion for science. Research indicates that the percentage of young girls interested in STEM declines in middle school as a result of exposure to inaccurate gender stereotypes.

This translates to a lower proportion of women pursuing STEM careers later in life. Today, women account for nearly half the U.S. workforce but only 28% of STEM careers.

“Our goal is to use our collaborative purple attire as a conversation starter about the stark under-representation of women in STEM while simultaneously highlighting female STEM role models,” according to event organizer, Julia Leopold. “This year, we are shining a spotlight on female trailblazers who paved the way for the rest of us.”

💜 #DressForSTEM and all smiles in my purple power jumpsuit. I’m proud to be a scientist and believe that the future for #WomenInSTEM is bright. Let’s continue this conversation each year, and by doing so, inch closer to equal representation. ☀️💪#STEM #PiDay #Meteorologist pic.twitter.com/zGJRYRijbZ 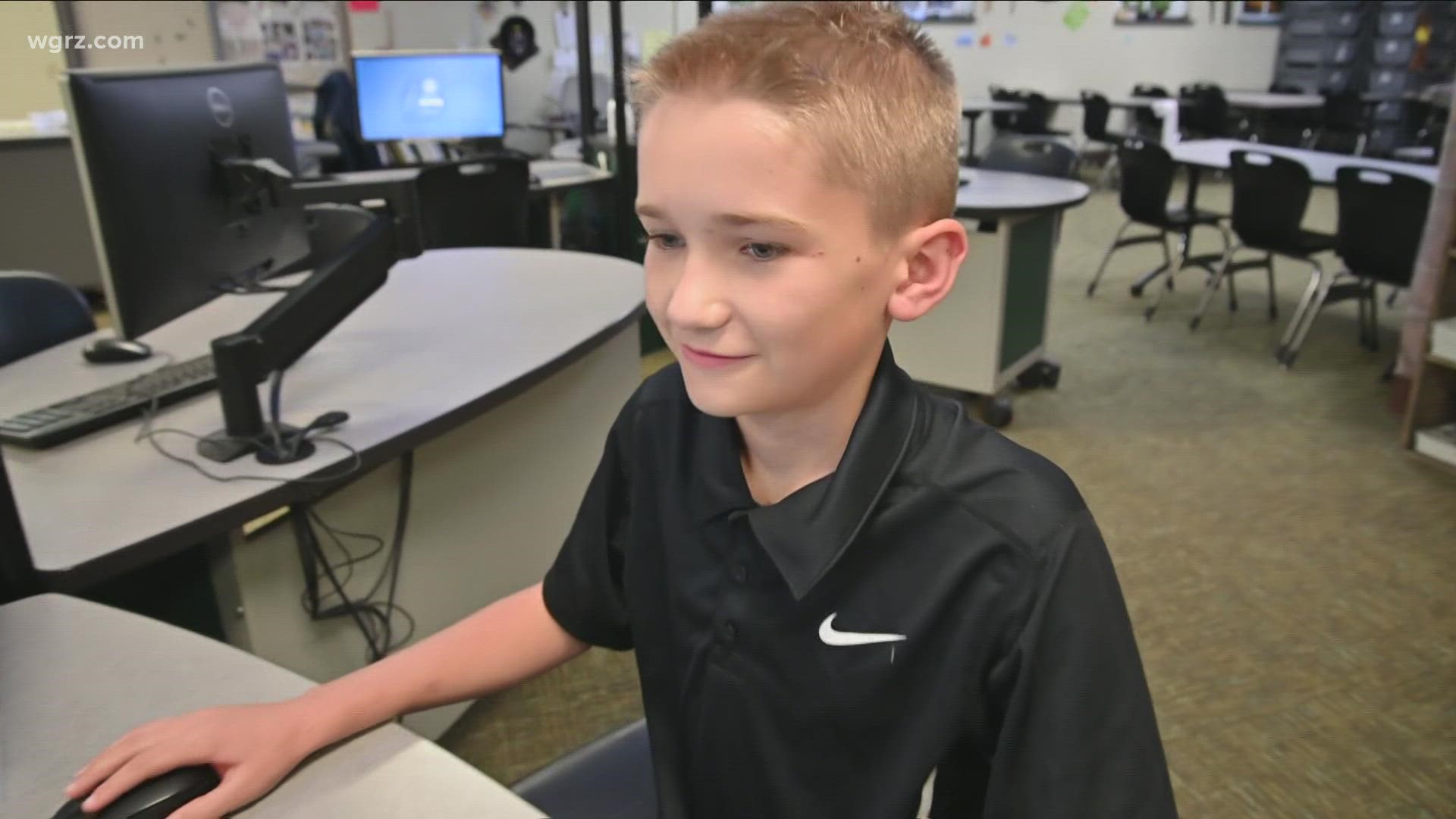