Buffalo schools superintendent Dr. Kriner Cash had suggested it might not be a good idea to start any in-classroom instruction for students until October. 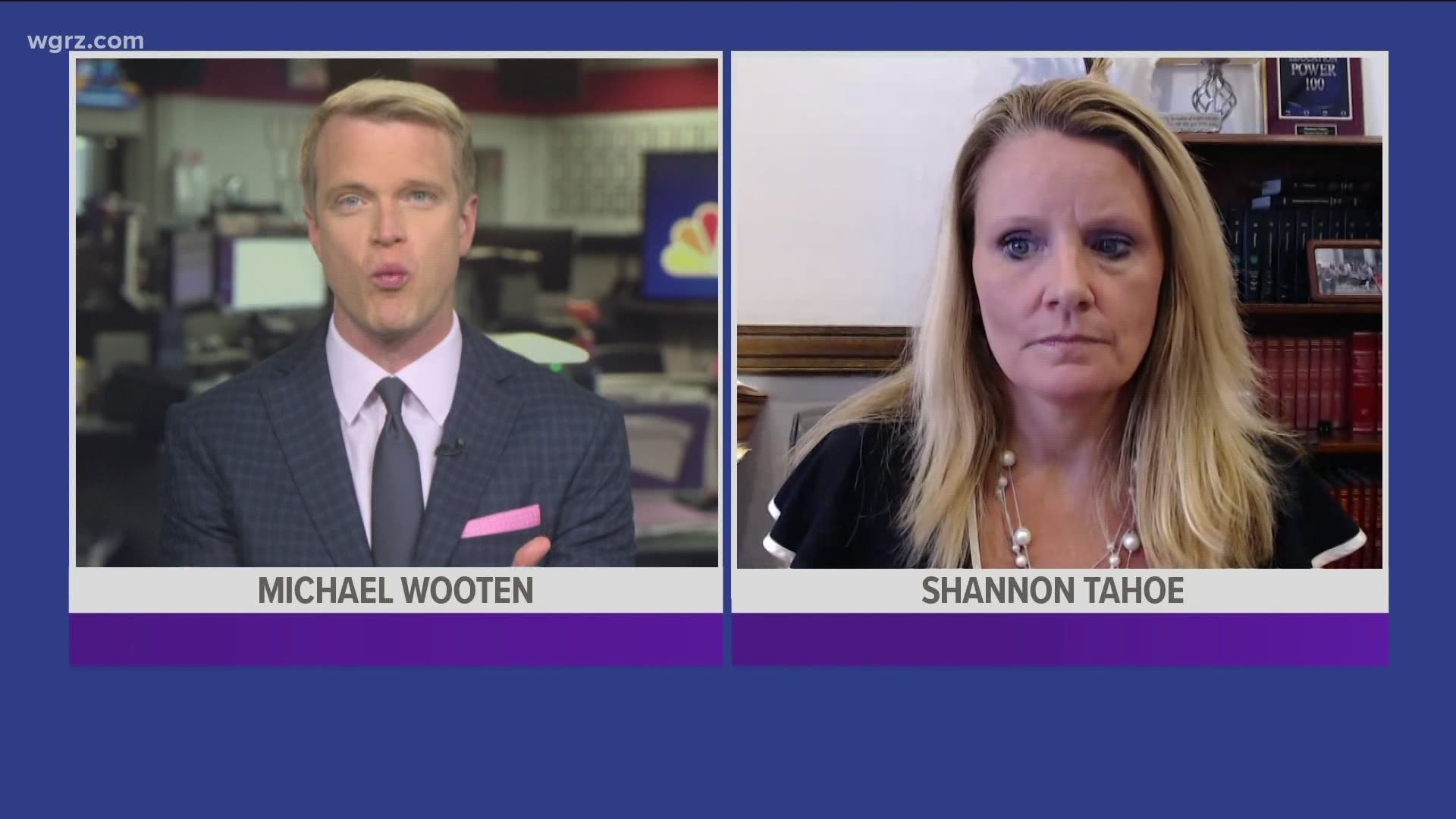 In an exclusive interview with 2 On Your Side, Michael Wooten talked with Shannon Tahoe, the interim commissioner of the state education department, before Gov. Andrew Cuomo is expected to make his announcement on schools this fall.

Tahoe said she expects the governor to make his announcement on schools by "today or tomorrow," adding that an exception would not be made for Buffalo Public Schools on the 180-day requirement.

In a school reopening plan that departed from others in the area, Buffalo schools superintendent Dr. Kriner Cash suggested it might not be a good idea to start any in-classroom instruction for students in the city until October.

He suggests a phased-in reopening where teachers and staff would start in September, and get paid, while they went through a several-week orientation period of sorts.

He wrote in his draft plan released last week that "This time could be used for essential work like setting up safe classrooms and other spaces and learning about the myriad health and safety protocols."

During the weeks before  instruction would resume, Cash also says teachers could greet students and families either in person or remotely in order to prepare them for the new health and safety protocols children will experience once they return to school.

In a statement to 2 On Your Side regarding Tahoe's remarks, Dr. Cash said, “That was an expected answer at this time to what will be a fluid, ongoing request from other district leaders. We’re expecting more changes over the coming days and weeks as Governor Cuomo makes his announcements and many other districts weigh in. It is prudent to simply stay tuned to this and many other related matters in the coming weeks.” 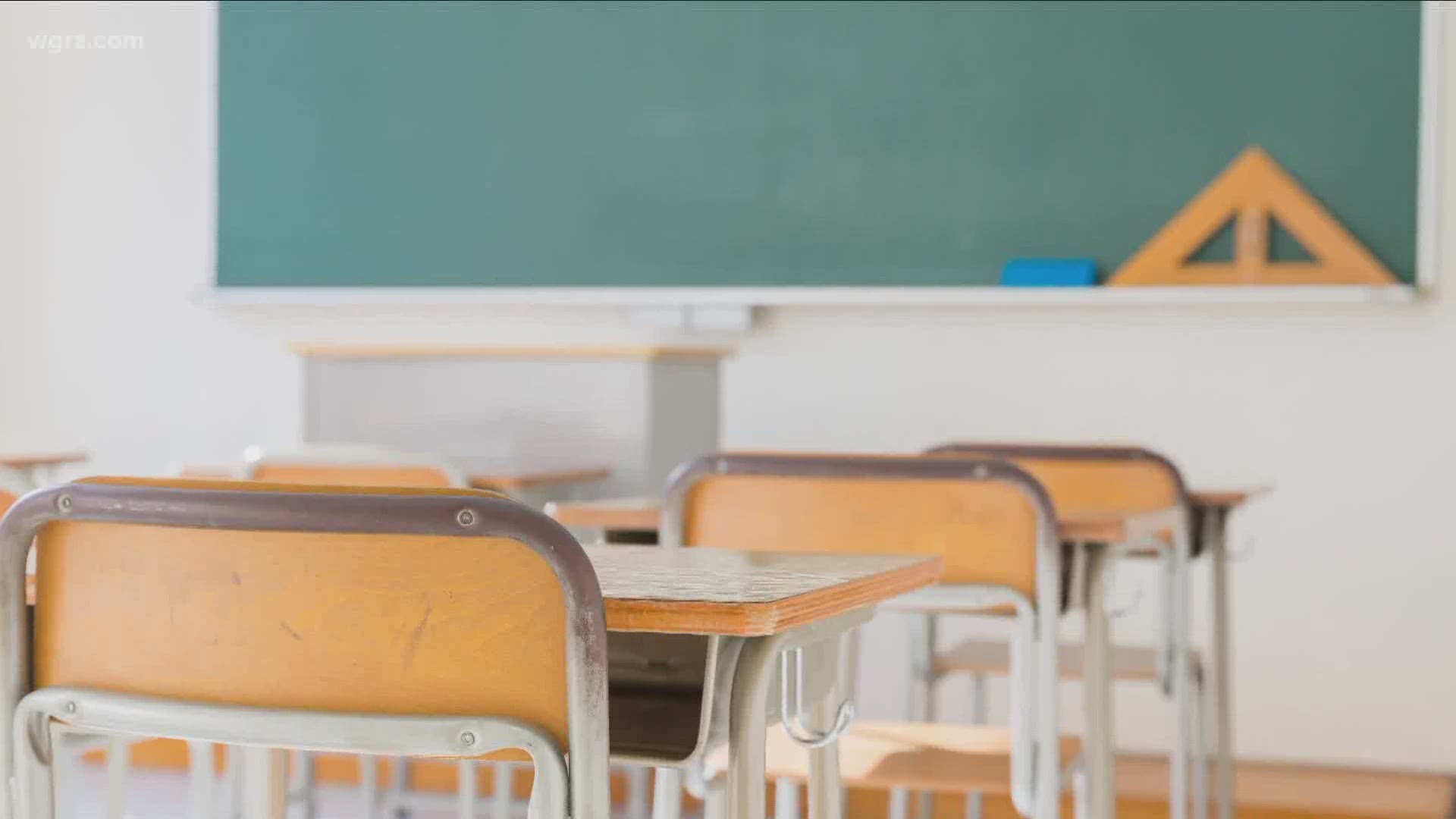 Buffalo Teacher's Federation President Phil Rumore also noted that the Governor, under the extraordinary powers ceded to him by the state legislature during the pandemic, could - by executive order- wave the required 180 days of classroom instruction, as he did this past spring.

Tahoe acknowledged as much, adding, "I don't know exactly what the governor is going to do, but I expect that as he's making decisions this 180 days is something he's going to have to consider."

Tahoe is also calling on parents, teachers, and everyone impacted by the decision to try to be a bit more understanding of the process.

"I think everyone has to be mindful this is an unprecedented territory," she told 2 On Your Side. "This has never happened before. I think people need to be understanding. I think school districts and the educational community is doing everything they can to try to get as many kids in person as they can while also balancing the health and safety of those students.

"So first, I'd say we have to be patient and understanding. We also need to be involved in our districts' reopening plan. Many of our districts are having different Zoom meetings, or calls, or community events where they're trying to get input into the reopening plans to get their community's feedback."

Tahoe also stressed the importance of constant communication among schools, teachers, parents and students throughout the entire school year, from September to June, to make sure everyone involved feels comfortable and part of the process. 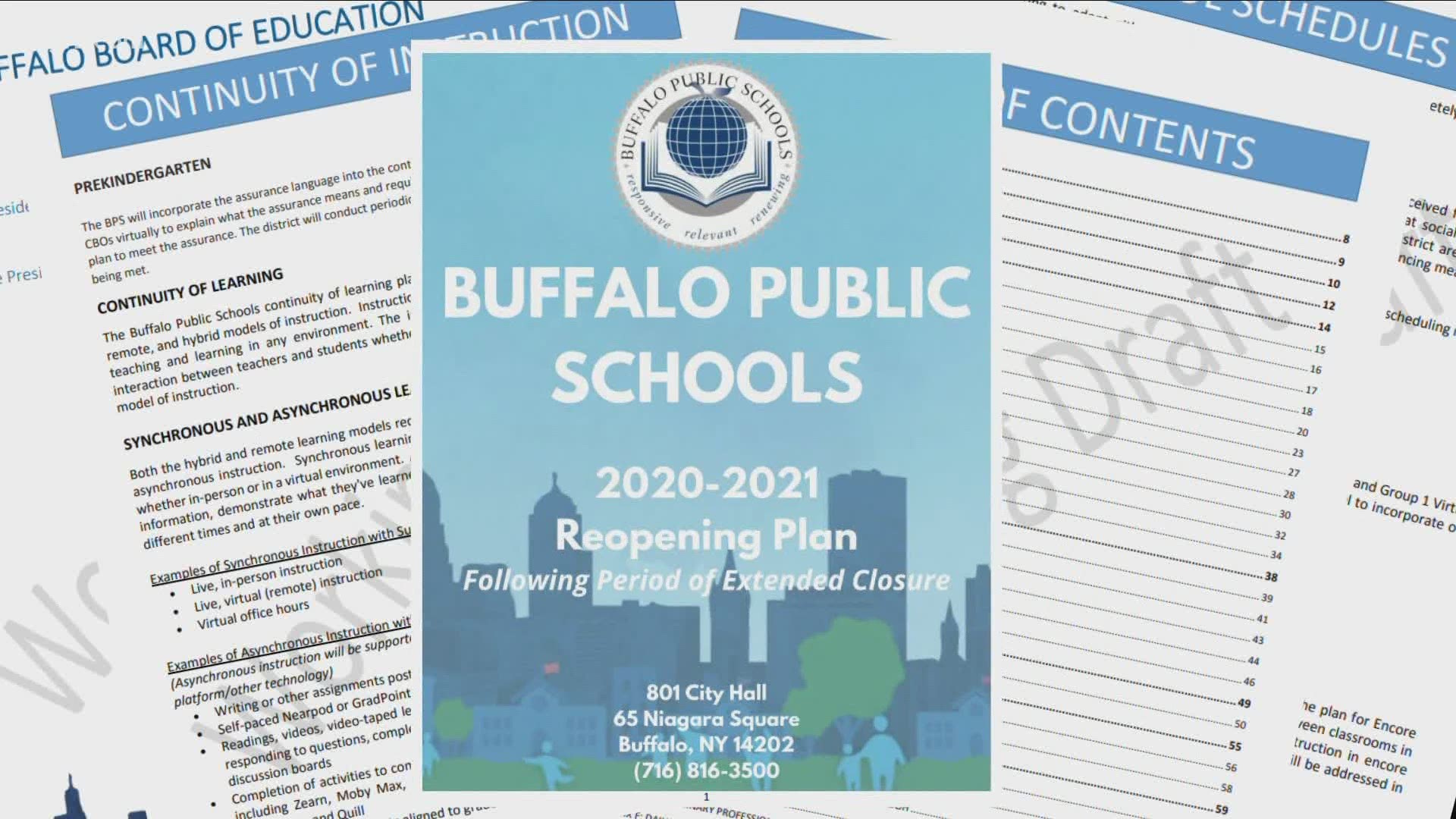