This comes after the district reportedly said it would do some testing on the system this summer. 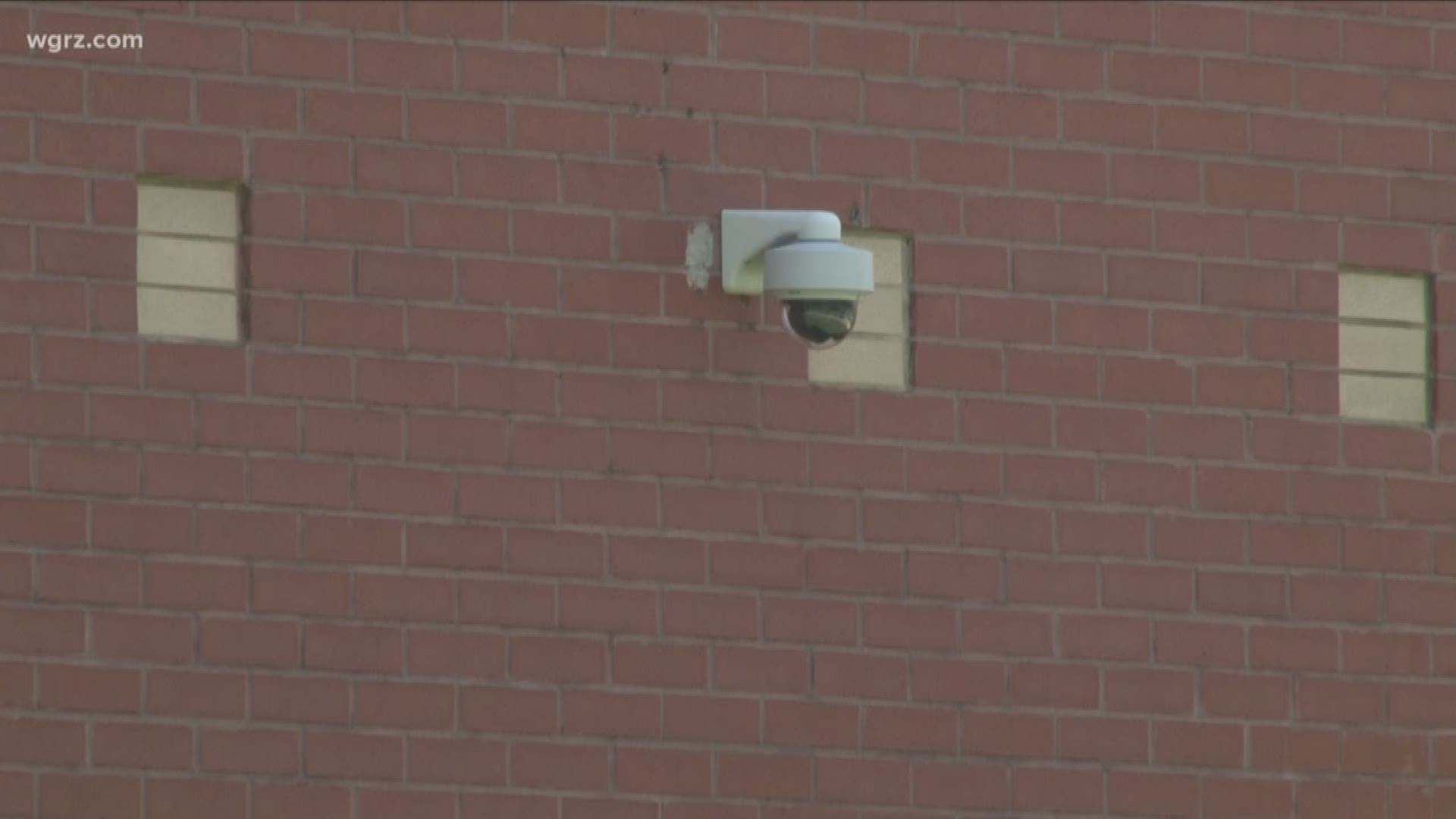 This comes after the district reportedly said it would do some testing on the system this summer.

There has been a public back and forth between the school system and state.

It will all started a month ago, when Lockport Schools announced that it would begin testing its facial recognition system district-wide and have the system ready to go to start the new school year.

But that was met with a swift response from the state education department, telling Lockport not to begin testing because the state hadn't received sufficient information on how student data would be protected.

Then came articles Thursday in The Buffalo News and the Lockport Union-Sun & Journal, reporting that the schools superintendent planned to have the district work on the system this summer, setting up camera angles and training staff.

That was met with even stronger words from the State Education Department: "The Department has directed the Lockport School District to cease the testing and utilization of facial recognition technology until further notice."

Last month the district said that students, staff and visitors won't be surveilled and that people who shouldn't be on school grounds for whatever reason will be watched.

But according to one report, Lockport would only use the system when it comes to a suspended student.

After multiple requests for an interview with Lockport Schools, 2 On Your Side haven't gotten answers to many questions.

Assemblymember Monica Wallace says there's too much that's not known about facial recognition technology in schools.

"Not only Lockport but other schools in Western New York and across New York State were planning on using this technology, and when I looked further into it, I realized there are really no guidelines to protect student data, to address who can use it," Wallace said.

Wallace sponsored a bill that would have put a moratorium on the use of facial recognition technology in schools until 2022, but that never got enough support in Albany.