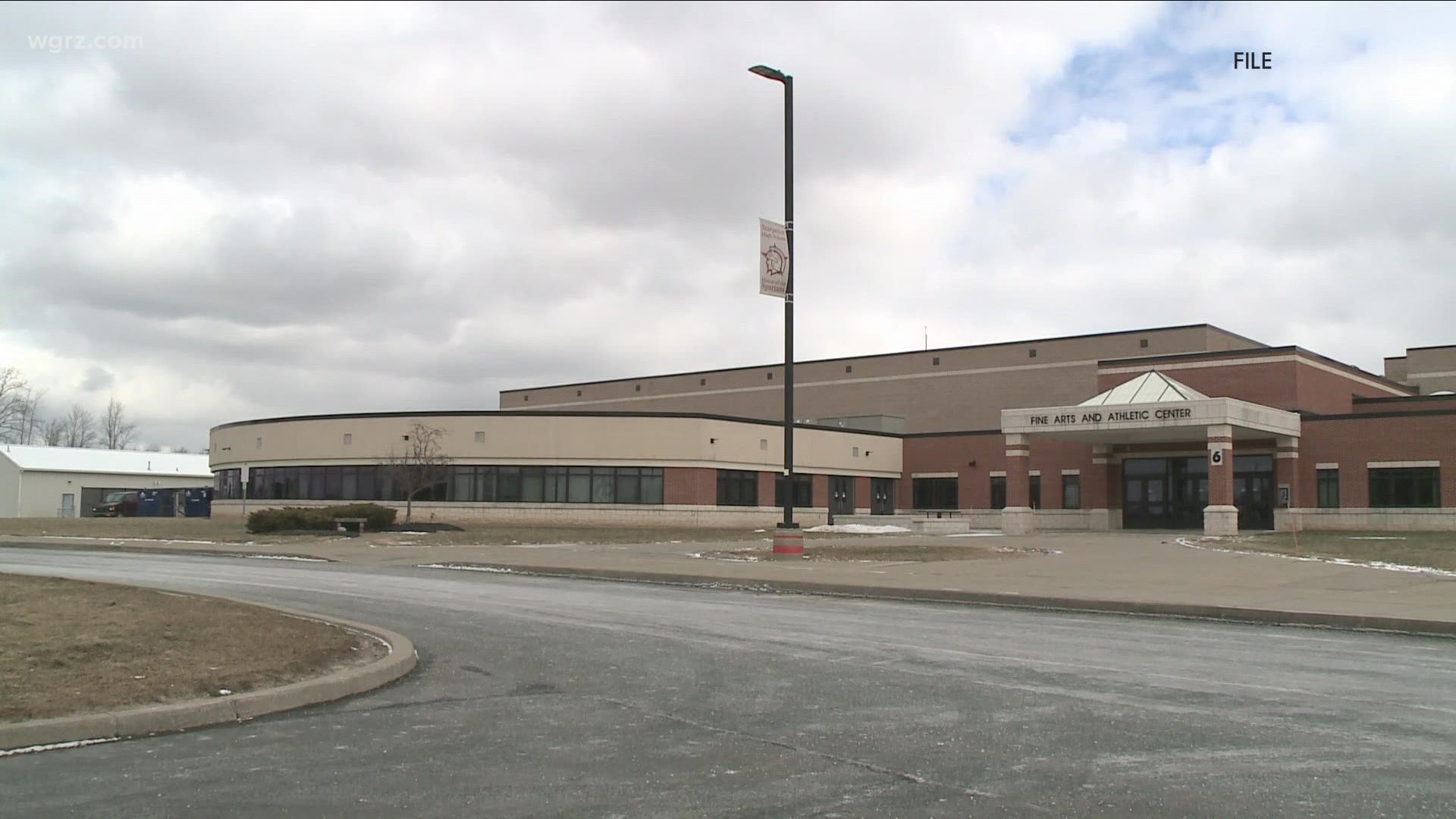 WASHINGTON, D.C., USA — Over 100 Starpoint students whose AP exams had gone missing, will not have to incur any costs for the tests.

Following the discovery by UPS of the exams earlier this week, Senator Charles Schumer said those students will have their testing costs reimbursed. UPS will also give each student a $250 scholarship.

“After I received the fantastic news yesterday that UPS had located all of the Starpoint students’ AP exams, I followed up on my original call for compensation to see what more could be done for the lost time spent studying for re-tests, the stress of this ordeal, and the toll that this took on the summer that the students earned,” said Senator Schumer.

“I’m excited to announce that UPS saw the struggles faced by the students and has agreed to do right by them, giving each $440 – including a $250 scholarship – for their troubles. So, in addition to getting their scores and the potential college credit they worked hard for, students will be compensated fairly.”

The 106 students took the exam in the spring and the district was notified by the College Board about six weeks later that the box containing the tests had not arrived.

“This was a true team effort,” Schumer added. “UPS, The College Board, and the administrators at Starpoint High School were committed to doing right by these students and I want to thank them for their dedication.” 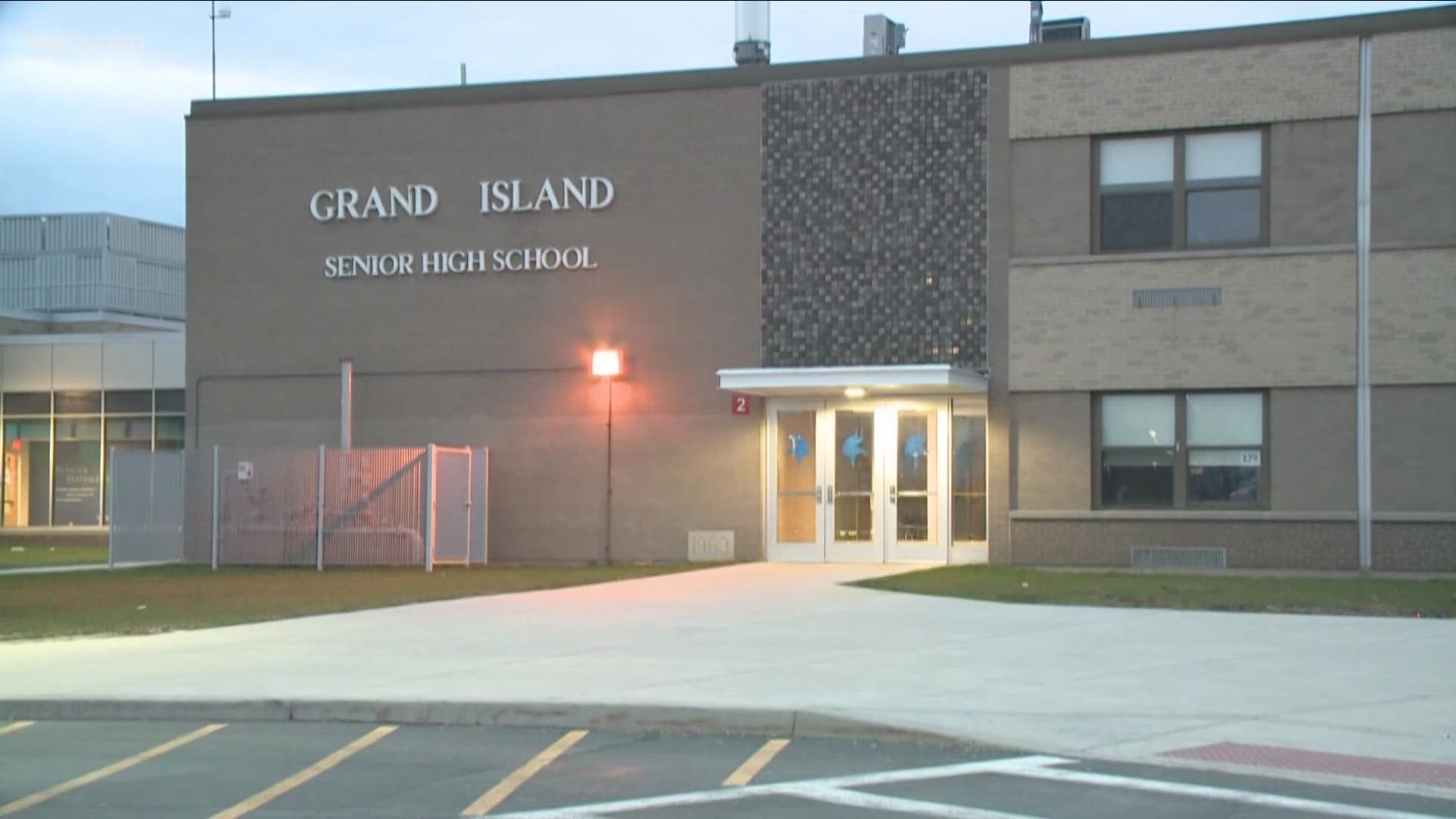