A controversial decision by Section VI to change how high school football teams schedule games is not going over well with Buffalo Public Schools. 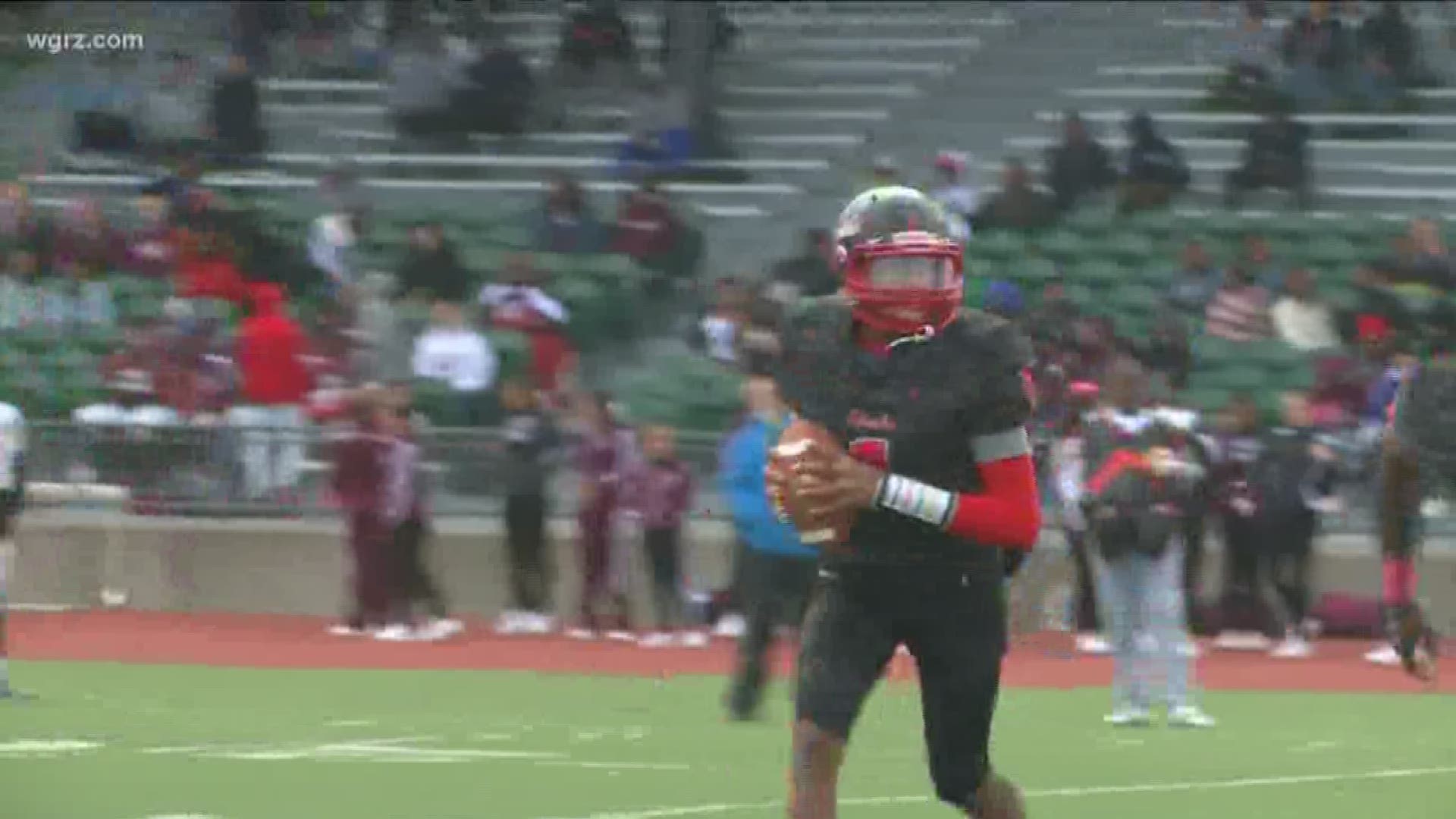 Section VI made a decision to change scheduling to "align by the league" instead of by enrollment.

"It takes away a little bit of the experience our kids have had for the past 10 years," South Park High School football coach Tim Delaney said. "For our regular season we won't be playing some of the schools that we played over the last 10 years. We'll go back to possibly playing each other for regular season and then have to go out and find a few games."

"Buffalo Schools will still be able to compete for a sectional title," he said.

Why was a proposal put on the table to make a change? It's a question that can only be answered by Section VI officials. They declined an interview on camera as they continue to hash out details.

More students have gone on to play college football and "most coaches (college) have said it was the best thing we ever did was going into the Section. ... That's why there is some outrage in the community by this decision," Delaney said. "Our programs have really grown over the last 10 years."

Buffalo disbanded the Harvard Cup to join Section VI a decade ago. There are only five Buffalo high schools with football teams.

Anibal Soler, Buffalo Public Schools Associate Superintendent said the district petitioned ECIC to join their league, but the request was voted down 26-2.

"Many of the same teams that we played are in that league," Soler said. "They have schools like Williamsville, Ken-Ton and Jamestown, many of the schools that would be similar sectional opponents for us."

"We fought for equity, access, quality and opportunity," added Soler, who admits there are legitimate concerns expressed by Section VI to have league play, which could reignite rivalries.

Soler said "we could have worked together."

When asked why Buffalo was rejected, he said "there are probably some stigmas that maybe people don't want to talk about. I think there may be some implicit conversations, but I don't know if those were intentions. But the impact is very bad in terms of the optics of this decision."

He doesn't expect any decisions to be rescinded.

Friday morning on  WUFO radio, coaches, a school board member and others spoke out about the issue.

Steve McDuffie, the Bennett High football coach, said "any football coach knows that the more competitive play that you have, the more opportunities you open up for our kids to get looked at, get exposure and scholarships."

He said this decision hurts the students.

A meeting between Section VI and Buffalo School officials scheduled for Friday morning was postponed.