The centers are being paid for using a portion of CARES Act funds given to Erie County. 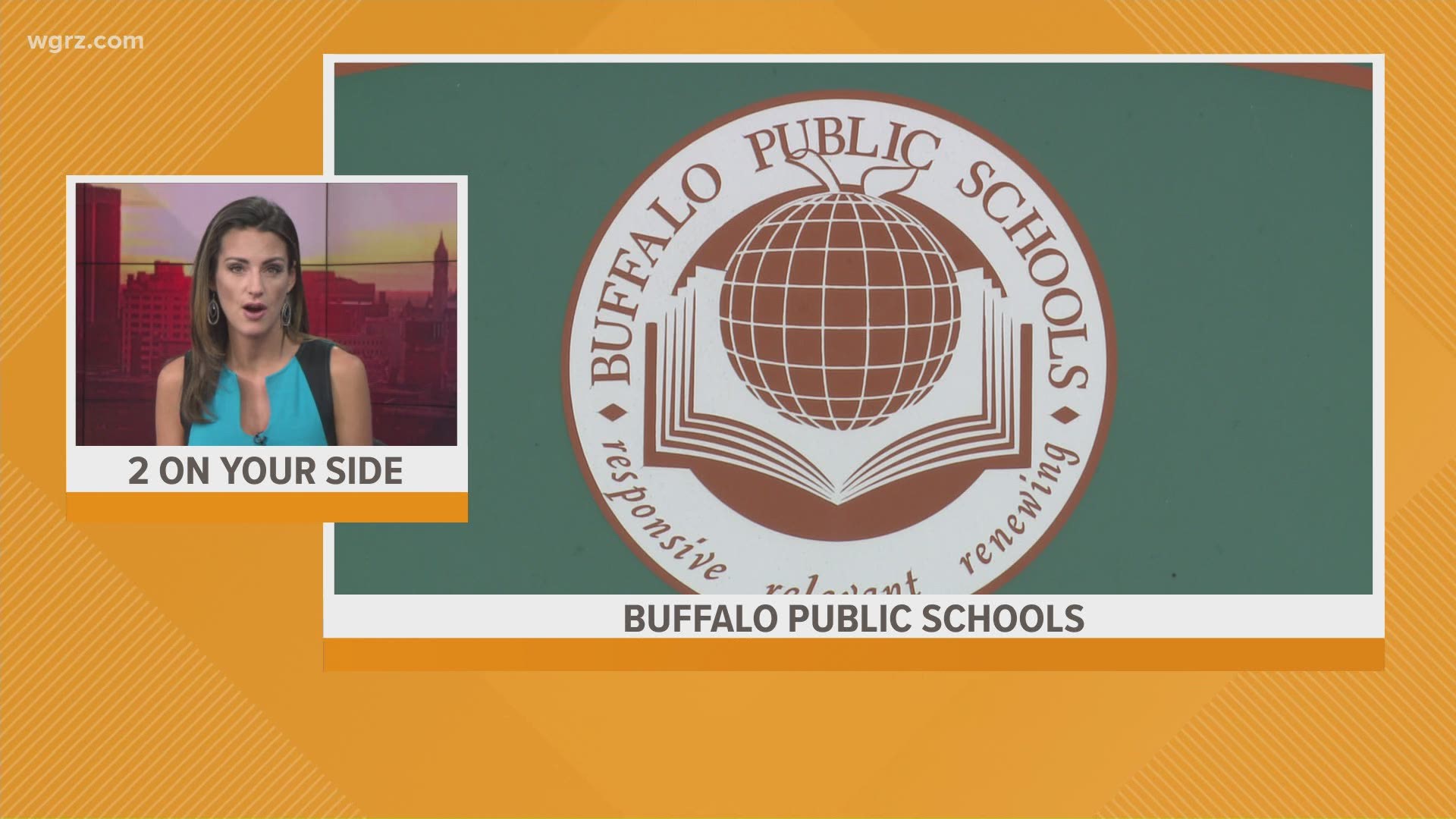 Say Yes Buffalo says there will be as many as 52 sites throughout the city, which will each have space for 20 students. The centers are being paid for with a portion of the CARES Act funding that was allocated for the educational support of area children in Erie County.

The centers are expected to open on October 5 and will remain open until December 31. Locations for the centers have not been announced yet. As soon as that information is released this story will be updated with the full list.