Despite being one of the first states where Merryn tried to pass her namesake law, New York just passed Erin's Law this year, becoming the 37th such state. 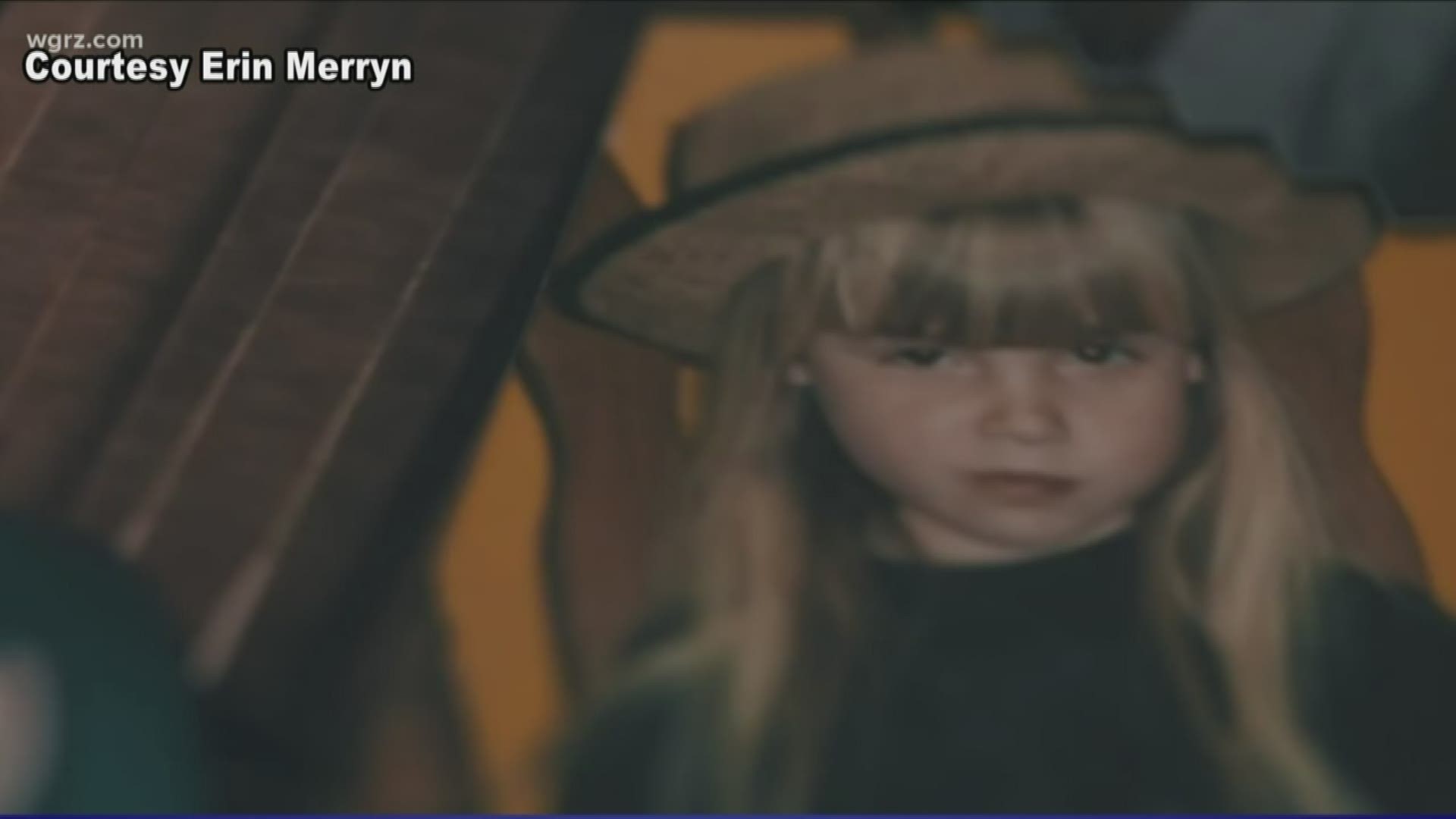 BUFFALO, N.Y. — Governor Andrew Cuomo on Thursday signed a bill into law that will directly impact what your kids learn in school next year. It requires public schools to address sex abuse prevention as early as kindergarten.

"I hope that parents will start this conversation tonight. Don't wait until next year when this is starting to be implemented in the schools. Start the conversation now," Erin Merryn said.

Despite being one of the first states where Merryn tried to pass her namesake law, New York just passed Erin's Law this year, becoming the 37th state to require personal body safety education. Merryn started going around the country a decade ago advocating for the law. She is a sex abuse survivor.

"I was sexually abused at an overnight when I was 6 years old in my best friend's home by the uncle that lived there, and the abuse continued. This man had threatened me. Told me, 'I know where you live. I'll come get you,' so I kept it a secret," Merryn said.

That abuse only stopped when her family moved, but then a family member started abusing her. Merryn broke her silence when she found out her sister was also targeted by that same man.

She had no sex abuse prevention education growing up.

Kindergartners through eighth-graders in all New York State public schools will start learning about this topic next school year because the law doesn't go into effect until next July. 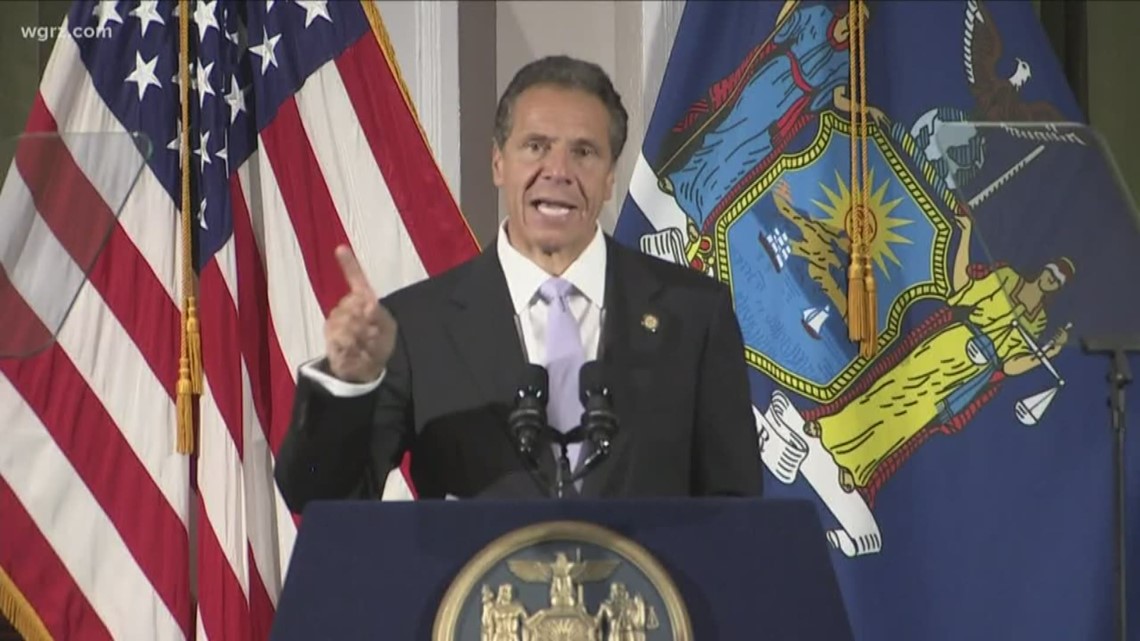 "This is age appropriate personal body safety education. I want parents to understand this has nothing to do with sex ed. This is all about teaching kids the areas covered by your swimsuit, nobody ever touches you there. If they do, you speak up, tell, you don't keep this a secret. So, it's just empowering kids on the differences between safe and unsafe touches, safe and unsafe secrets," Merryn said.

Merryn says many times, like in her case, the abusers are not strangers.

"It's that coach, that family member, that babysitter, the youth pastor, you know, the scout leader, and parents trust their kids with these people thinking they know them and that they would never cause harm. So the reality is we can't stick our kids in a bubble, and if I can't get every parent to talk to their kids about this, where's the next best place to have this conversation in? It's in school," Merryn said.

Merryn’s goal is to have this law passed by all 50 states.

RELATED: Niagara-Wheatfield teen who admitted to rape gets probation