BPS parents told 2 On your Side the buses were late picking students up in the morning and bringing them home after school. 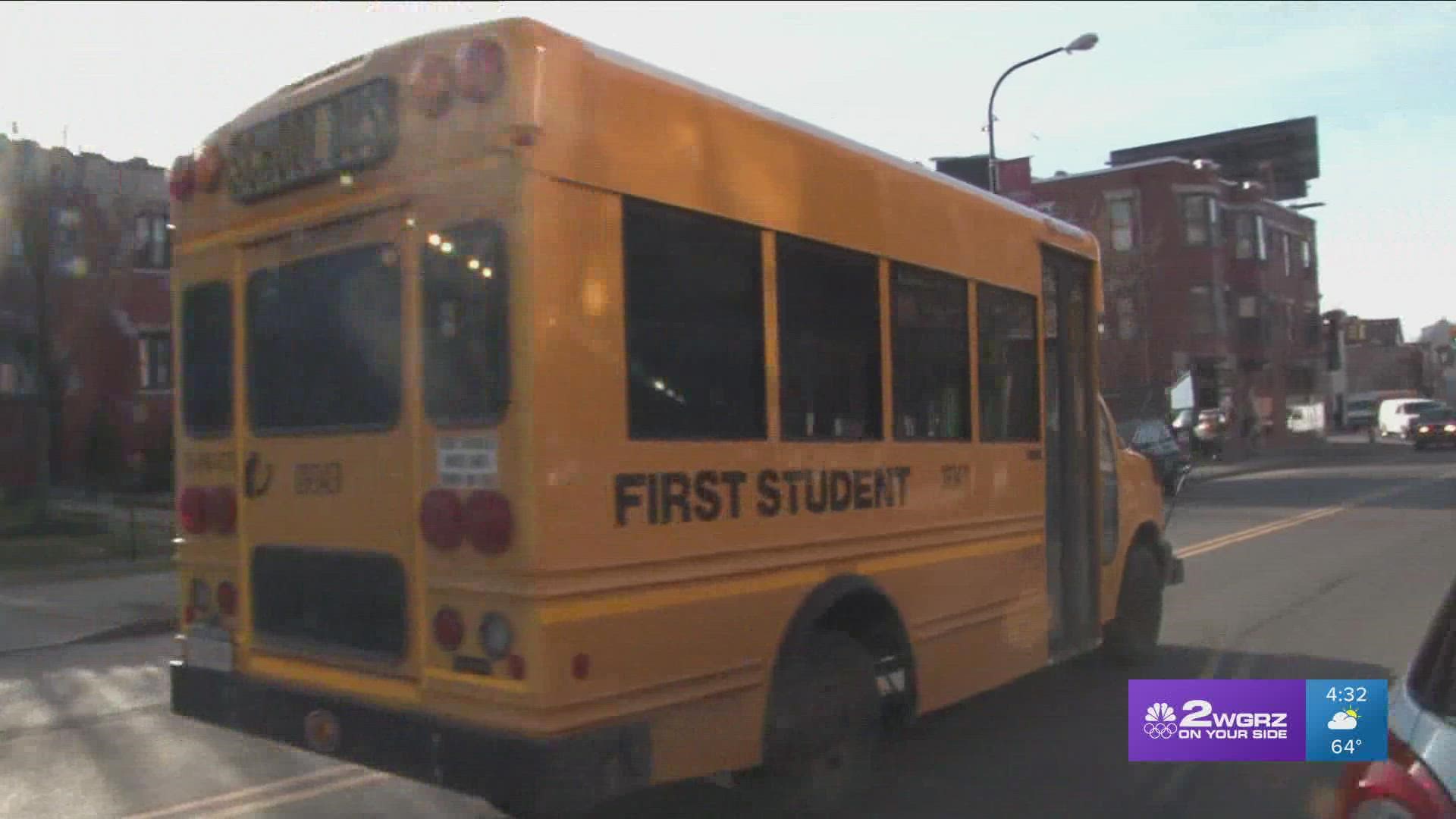 BUFFALO, N.Y. — Several parents with children in Buffalo Public Schools reached out to 2 On Your Side about problems they've had with buses this week being late.

"First day of school and we waited, and waited, and eventually we gave up and took our son in, but the bus never came," parent Simon Chabel said.

Simon Chabel says Thursday wasn't much better. His son's bus is supposed to come at 7:30 a.m. School starts at 8, and at 8 the bus still wasn't there.

"And at 9:30 or so, the bus pulled up and we said, well, thanks for showing up, but you're a little late today, hopefully a better tomorrow," Chabel said.

2 On Your Side also heard from a BPS parent who says her son was more than an hour-and-a-half late getting home, and she called the bus company 17 times before she could get through to find out what was going on. She says she was told 30 drivers quit the day before.

2 On Your Side asked a spokesperson for Buffalo Public Schools about the late buses and whether drivers quit this week.

She gave us a statement from Superintendent Dr. Kriner Cash who says in-part, "We expect in the days to come that most of our transportation delays caused by the national bus driver shortage and the typical issues associated with the first days of school will be resolved or significantly improved."

As far as drivers quitting, Dr. Cash says 18 out of 515 resigned over the past 10 days. He says First Student, the bus company, has interviewed 192 people and expects 30 to 40 percent of them to make it through to the final round.

Chabel is understanding about the situation and hopes it gets better, especially since his son just started kindergarten.

"Getting more drivers in is hard to do, but they've had a lot of time to work on it, and these are our kids, this is a basic necessity. This isn't a luxury at all, and our family's lucky, we can, we have two parents here, we can drive our kids in to school if it doesn't come. We work from home. Not every family can do that, and I don't know what they're doing when the bus doesn't come, and we've got to fix it," Chabel said. 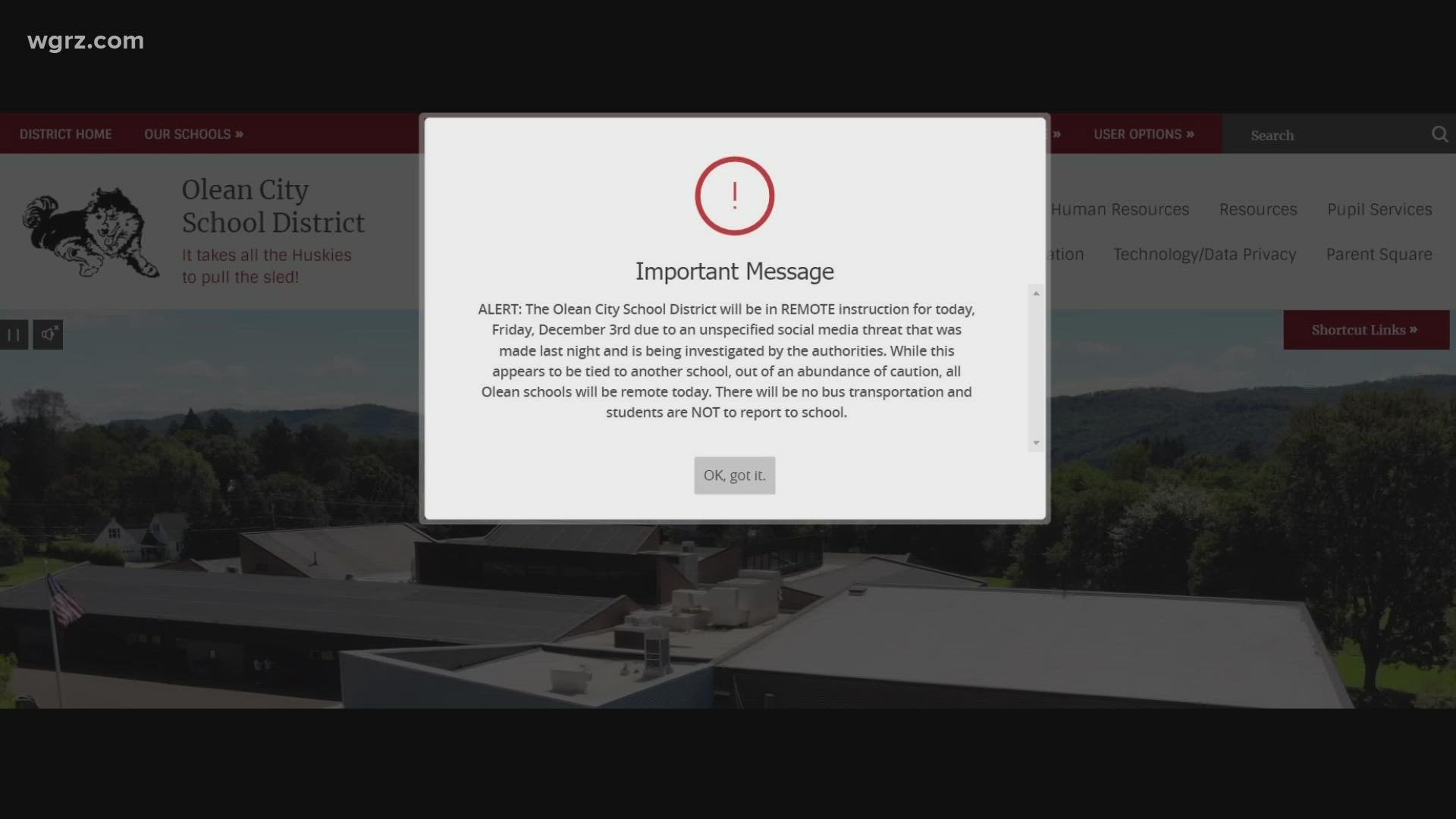