The teacher's union says it disapproves of the federal government's decision to still mandate standardized testing while the pandemic is still going on. 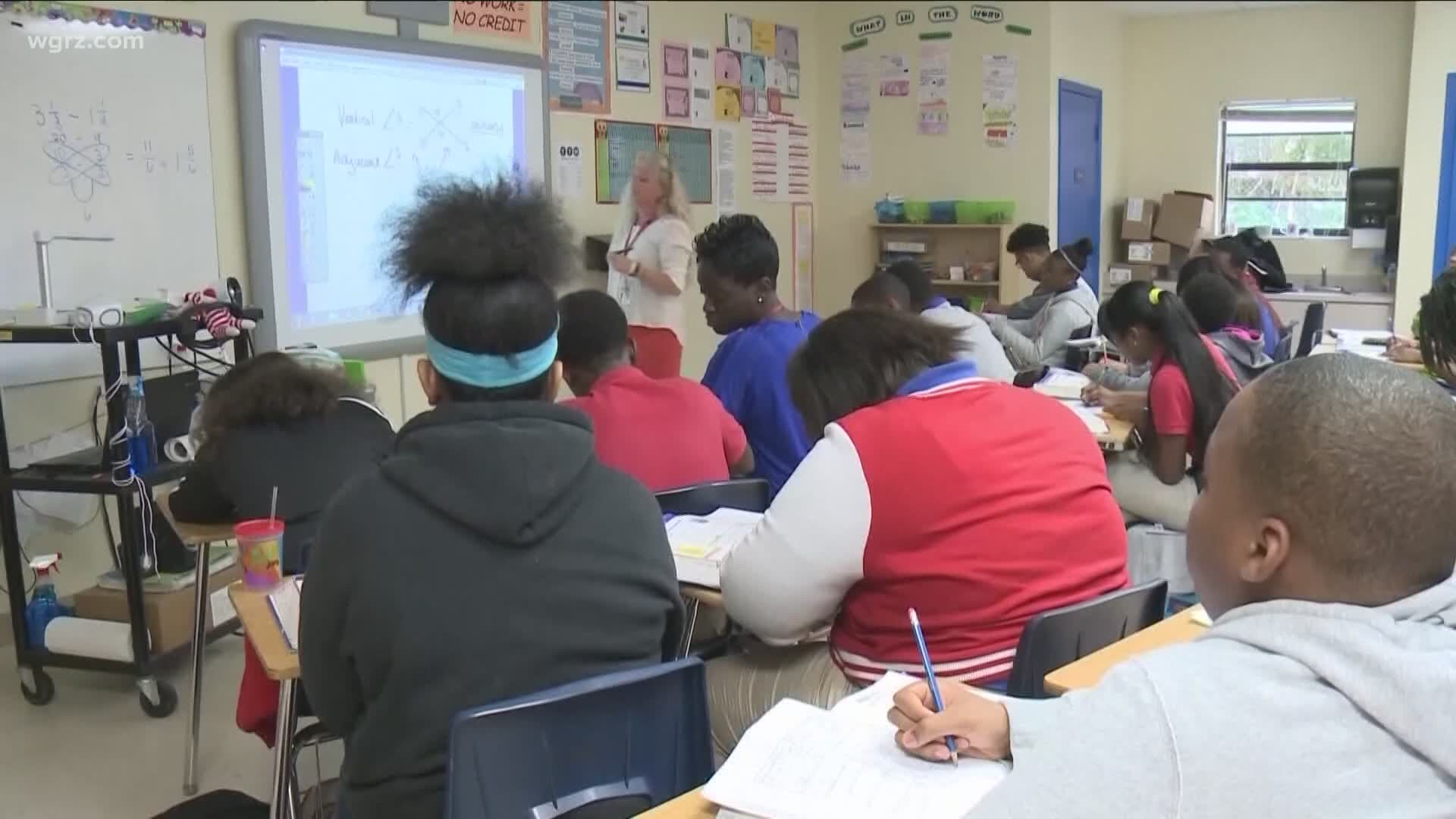 NYSUT President Andy Pallotta says that in a "year that has been anything but standard, mandating that students take standardized tests just doesn’t make sense."

The union says teachers across the state expressed that they wanted to see a waiver. NYSUT previously recommended that the state ask the federal government to waive testing requirements for students in grades three through 12.

“As the educators in the classroom, we have always known that standardized tests are not the best way to measure a child’s development, and they are especially unreliable right now," said Pallota.

"We need to ensure that our students who have been hit hardest during the pandemic receive the support they need. Sizing up students with inequitable and stressful exams is not the solution.”

The union has long been vocal on the issue of testing, especially during the pandemic. Shortly after COVID-19 was declared on a pandemic, the union had urged then U.S. Education Secretary Betsy DeVos to waive testing due to the pandemic for grades three through eight.

“We have grave concerns that standardized tests at any level can be administered in any sort of equitable way,” NYSUT Executive Vice President Jolene T. DiBrango said.

“Students deserve better. Regardless of what flexibility the federal government provides, no student should be forced to come to school in person just to take a test," said DiBrango.