New York's top education official hopes to have a revamped version of the Common Core education standards in place in early June, but it won't cause an immediate shift with the state's standardized tests. 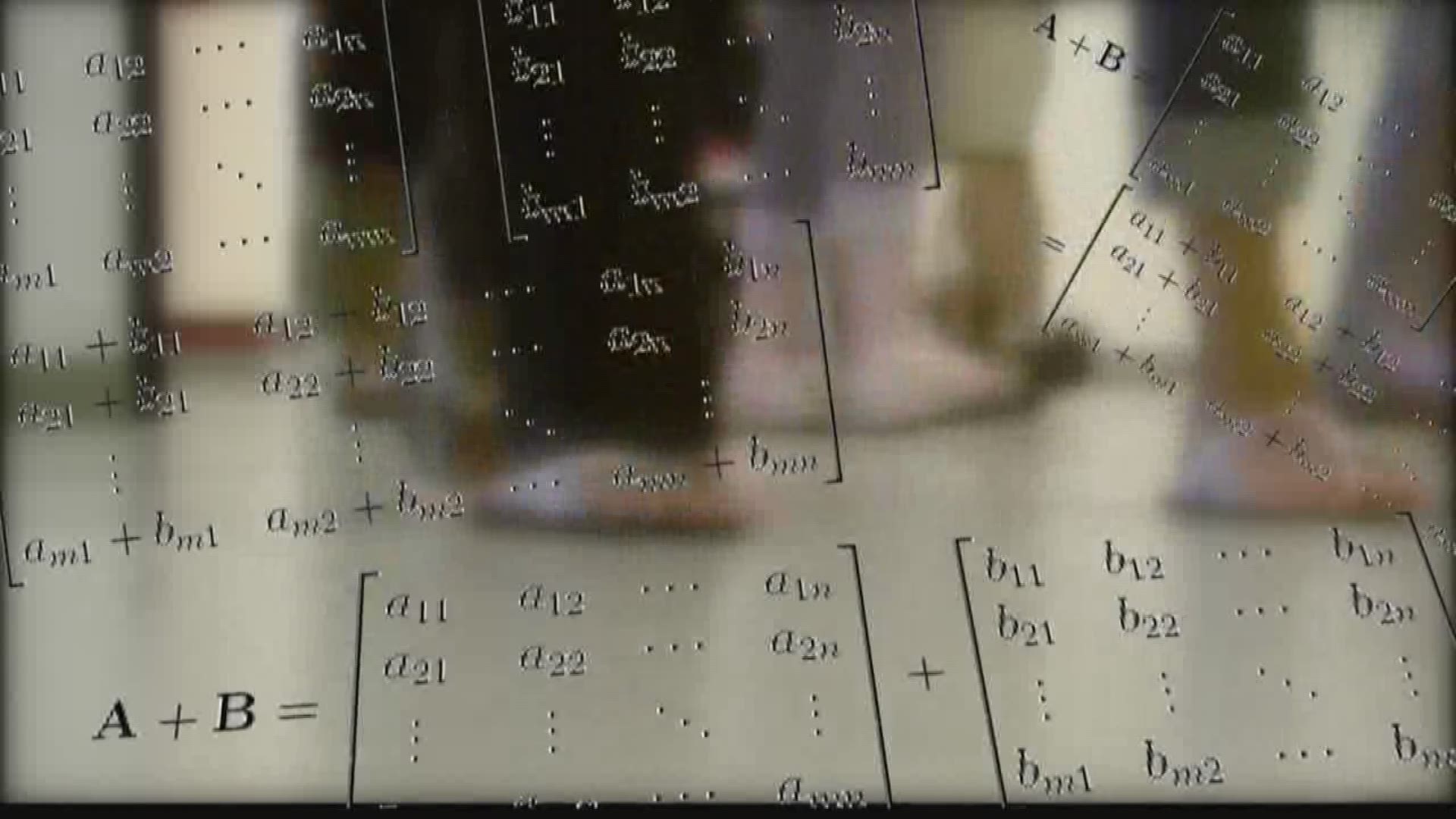 ALBANY - New York's top education official hopes to have a revamped version of the Common Core education standards in place in early June, but it won't cause an immediate shift in the state's standardized tests.
Education Commissioner MaryEllen Elia said Tuesday the state Board of Regents will be presented a proposed slate of changes and tweaks to the Common Core at its meeting next week, with a vote expected at the following meeting in June.
The latest proposal comes as grade 3-8 students began the state's standardized math testing Tuesday, with some districts continuing to report high number of test refusals as part of an ongoing boycott movement, now in its fourth year.
But even if they're approved, the state's tests wouldn't immediately change to reflect the new standards. Elia said that would wait until at least after 2018.
"This is about standards," Elia said Tuesday on a conference call with reporters. "This is not about opt-outs, this is not about assessments right now. This is about establishing new standards as a result of significant input from teachers, parents and experts.”
Here's some answers to questions you might have about the plan.
What's changing?
In some ways, a lot. In others, not so much.
The Common Core is set of math and English standards that lay out what kind of skills students should have as they progress from pre-kindergarten through high school in hopes of getting them ready for college and careers.
It's a national initiative -- more than 40 states have adopted the standards in some form -- but states have some leeway in tailoring them to their school system.
New York is proposing hundreds of changes to the voluminous standards. They range from minor word tweaks and consolidations to more substantive changes like shifting when students learn various statistics and algebra skills in middle-school and high school.
The latest plan would also change every grade's reading standards to clarify what is expected of students when it comes to understanding complex texts. Also, a new, New York-specific introduction was penned to try and give educators more guidance.
A September proposal made at least minor tweaks to 55 percent of the math standards and 60 percent of the English standards, and Tuesday's plan is along the same lines, according to Elia.
The "anchor standards" -- the basic tenets of the Common Core -- will largely remain in place, though.
Some repetitive themes and standards will be "streamlined," as the Education Department puts it. But the overarching theme of the anchors will remain unchanged.
What about the name?
That might change, too.
Other states, including Florida, have renamed their standards after putting their own stamp on the Common Core.
New York has discussed it at various points, too.
Elia said it will ultimately be up to the Board of Regents, which sets education policy in New York. They're set to meet Monday and Tuesday.
What's the reaction?
A variety of education groups sounded a positive tone when it comes to the proposed changes, though at least one parent-led group leading the opt-out movement remains deeply skeptical.
The New York State United Teachers union -- a frequent critic of the state's original implementation of the Common Core -- praised Elia and the Education Department for doing a better job including teachers in the process.
More than 100 teachers and parents were involved in various committees that helped put the new standards together, according to the state.
“New York educators played a central role in crafting these new, New York standards — an important change," NYSUT President Andy Pallotta said in a statement.
High Achievement New York, a coalition of business groups and other Common Core supporters, praised the new standards for leaving the anchor tenets of the Common Core in place and bolstering grade-level reading requirements.
The proposal is less likely to appease parents leading the opt-out movement, who have railed against the high-stakes nature of New York's grade 3-8 tests.
"Our concern is again is it will just be window dressing," said Lisa Rudley, an Ossining parent and co-founder of New York State Allies for Public Education. "We don't have the confidence in the commissioner that she's truly looking to change the standards the way they need to be changed."
What's next?
The Board of Regents will have an opportunity to discuss the proposal at its meeting next week.
At the same time, the Education Department will be accepting public comments on the plan.
After that, Elia said she's hopeful the Regents will put the latest plan up for a vote at their monthly meeting in June.
But it won't force any immediate changes to the state's standardized exams, which are based on the Common Core standards.
On the conference call, Elia said the changes to the Common Core won't alter the state's assessments for 2018.
The timeline for implementing changes to the tests will be decided after the Regents approve the new standards, she said.
How do I comment?
The plan will be open to public comment through June 2, according to the Education Department.
Comments are being accepted through an online survey, which can be found at: www.nysed.gov/aimhighny.
The full proposal can be found at that website, too.
A previous round of public comments in September drew more than 4,100 submissions, according to the state.