The Niagara Wheatfield School District has removed a male student from school after he admitted in court to raping a girl that also attends the same school. 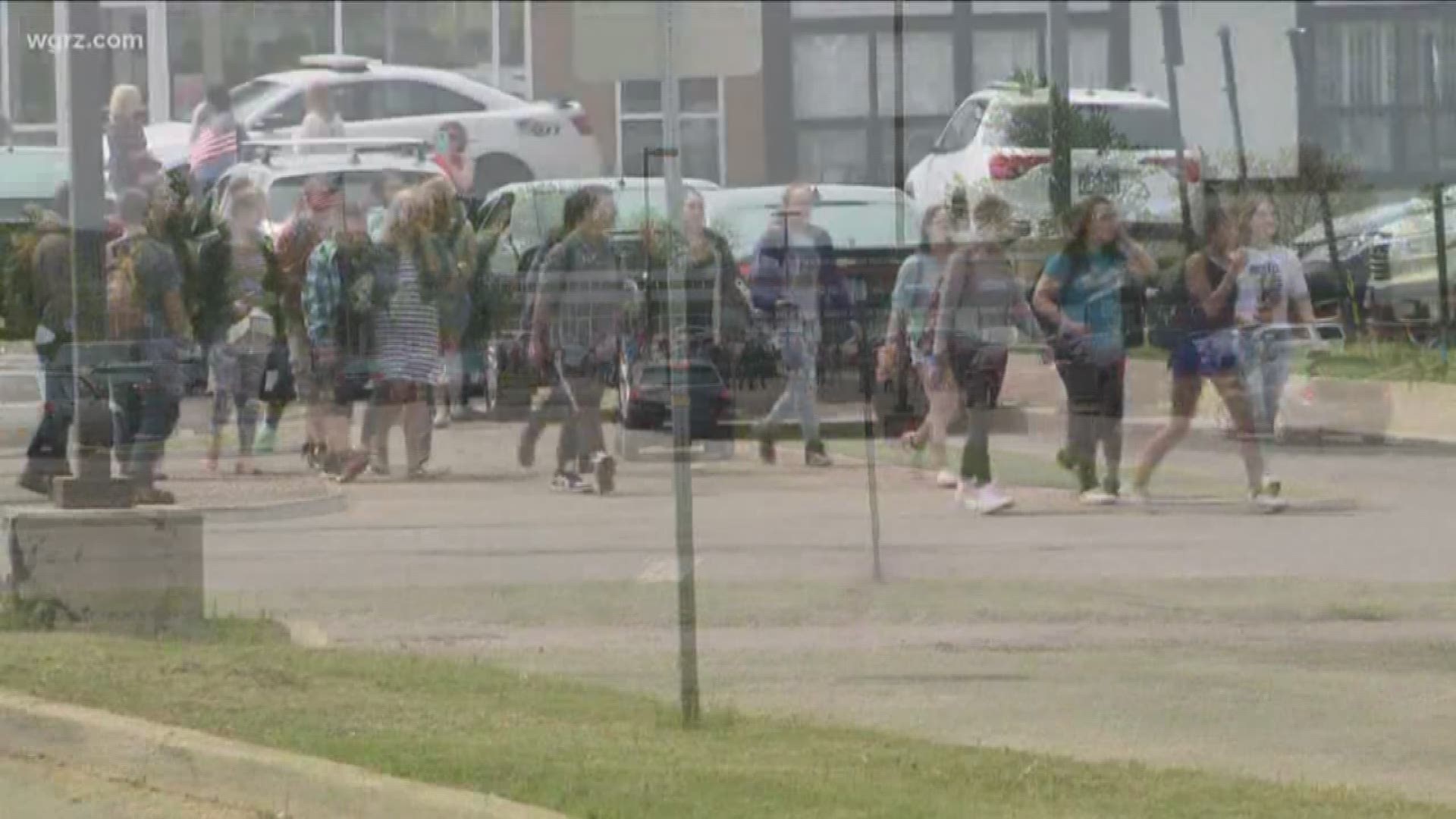 SANBORN, N.Y. — The Niagara Wheatfield School District has removed a male student from school after he admitted in court to raping a girl that also attends the same high school.

The male student will not be permitted on school property and will not be allowed to attend any co-curricular events.

In support of the victim, students of the high school walked out at noon on Friday. The mother of the victim, who asked not to be identified by name, issued a statement to the media during  the walkout. 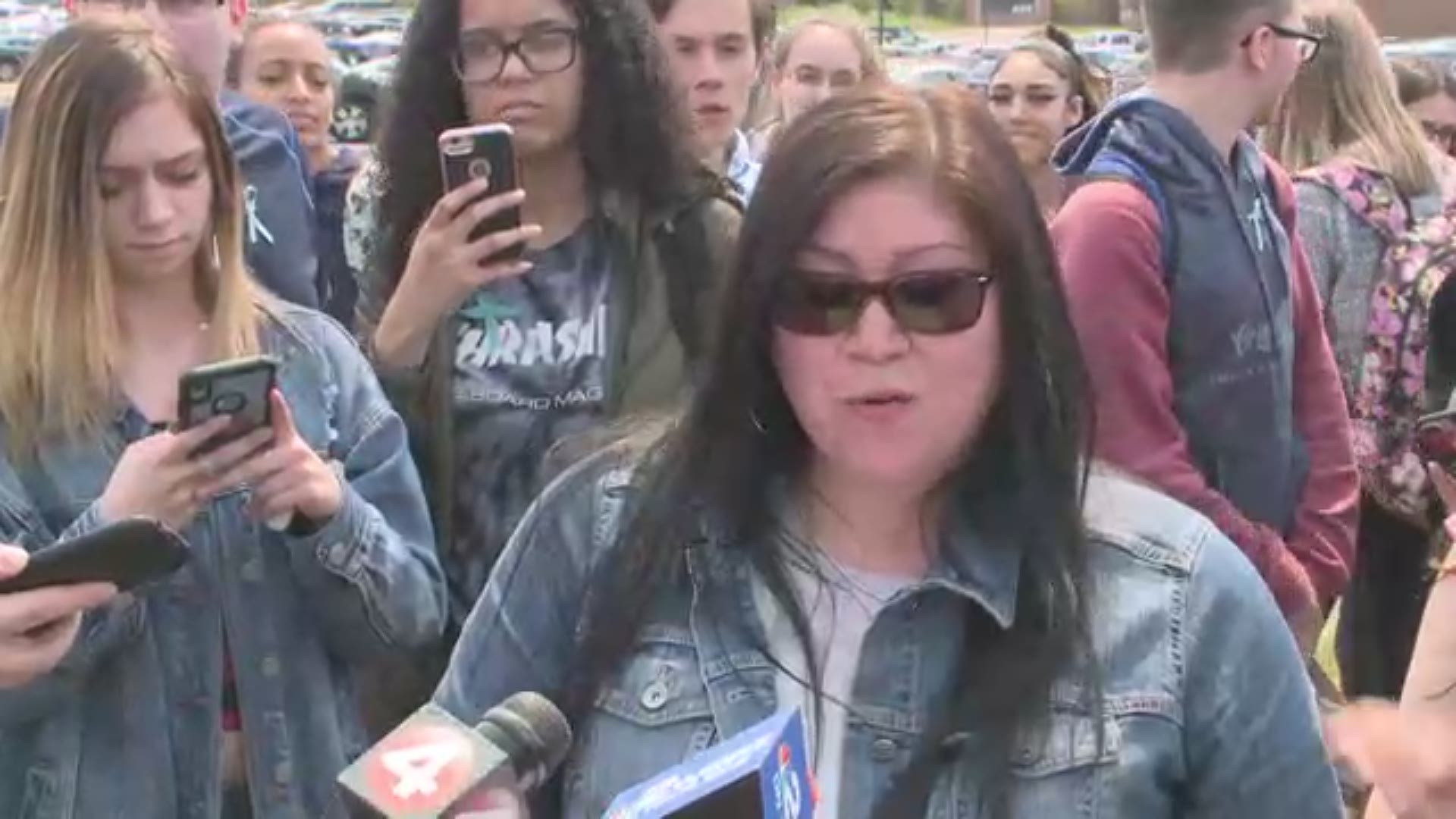 The district posted a follow-up statement on the district's website regarding its decision.

It was brought to my attention that there is misinformation circulating regarding when the District learned that a student plead guilty to unlawful conduct in court. It was not until yesterday, May 30 - and in the afternoon, that the District was shown a document (not provided a copy) from Niagara County Court indicating that a student had plead guilty. As such, claims made prior to the afternoon of May 30th that the District was allowing a convicted felon to participate in school or co-curricular activities are not accurate in that the District was not made aware of the status or result of the criminal proceeding by the individuals and/or entities involved. As previously indicated, we are now in a position to address the situation directly and will do so.

Please be advised that the student in question will not be returning to school for the remainder of the school year, is not permitted on school property and will not be in attendance at any co-curricular events.

The Niagara Wheatfield School District begin looking into concerns from parents and residents of the district on Thursday after a social media post went viral.

Niagara County District  Attorney Caroline A. Wojtaszek confirms that an 18-year-old student admitted to raping a girl in his home, but would not release more specific details as the suspect may be considered for youthful offender status when he is sentenced in July.