As of Wednesday morning the total number of positive COVID-19 cases linked to the school jumped to 13. It includes eight students, three staff and two parents. 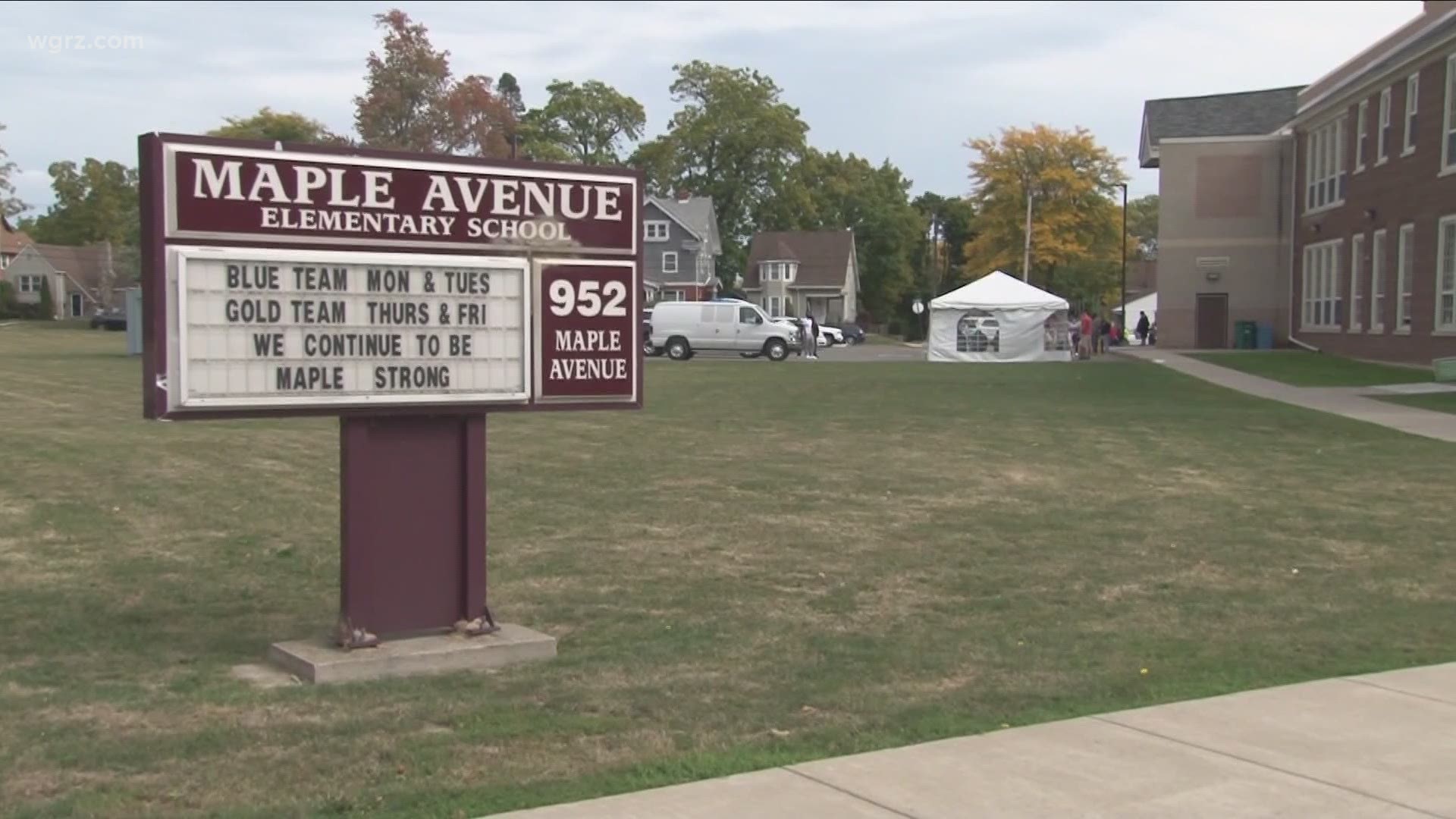 NIAGARA FALLS, N.Y. — We're a few weeks into the school year and many districts are still making changes.

Laurrie says he's waiting to see what the testing results from this week show before making a decision on when students at Maple Avenue can return to the classroom.

"If that's all good and things are really starting to get under control, I'm hoping by around October 19, but I'm not gonna let that be a locked in date," Laurrie said. "I want to wait and see where Friday and Saturday come with the return of results, and that will dictate a possible reopening — and it is my intention to reopen the school even though remote learning has gone very well there."

Over these last few days Laurrie says they've done hundreds of tests to get a handle on where things stand in the district. Those tests have been conducted through the Niagara Falls Memorial Medical Center and the county.

"What this has shown is that we've got great partners in the hospital and in the county and we know that this is gonna be a longstanding problem and we want to make sure that we contribute as well," Laurrie said.

That's why the district is looking into purchasing its own testing machines.

"The machines are reasonably priced at about $3,000," Laurrie said. "It's the reagents that you fill them with that cost some money. This would be a priority in the budget. Of course, everything is a priority when it's related to health."

Laurrie says they're still in the early stages of trying to make this happen.

"I think this is the most paramount thing that we could be doing," he added. 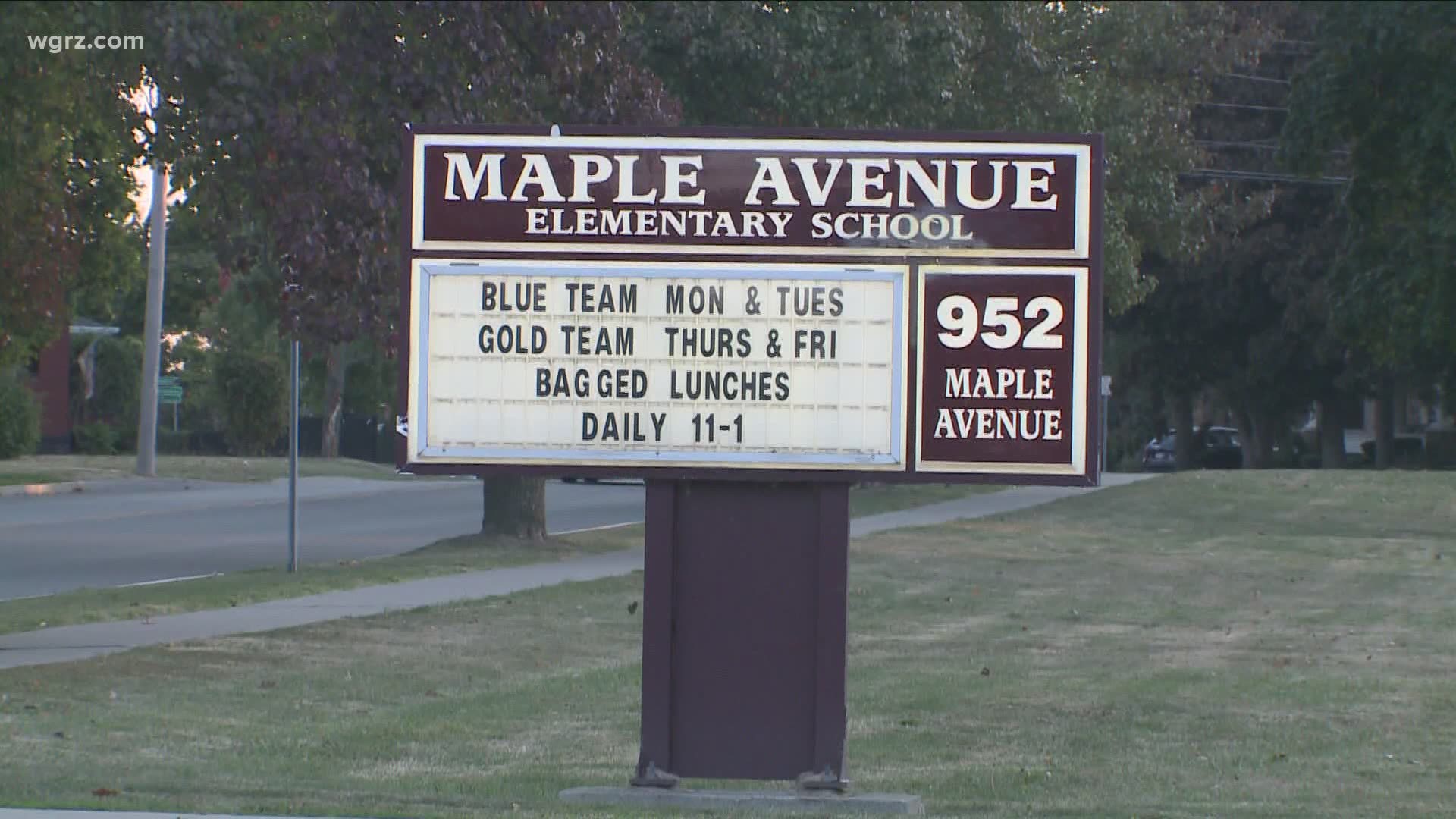