Through a pilot program, two buses are already equipped with cameras. In the first week, 20 vehicles were seen illegally passing stopped buses. 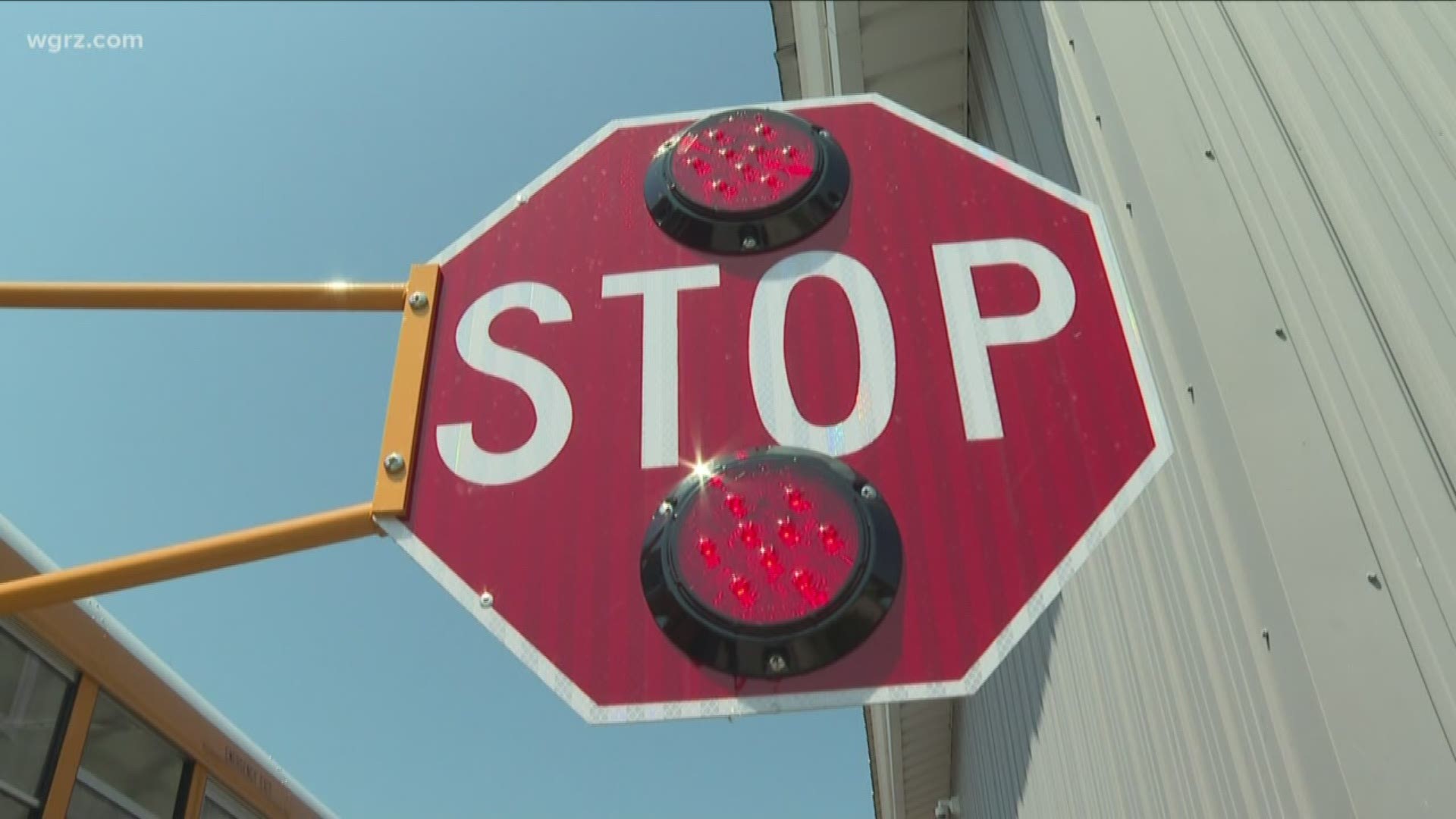 NIAGARA FALLS, N.Y. — It was just a few months ago when we told you Governor Andrew Cuomo signed legislation allowing school districts to install cameras on the stop arms of school buses to catch people passing as students are getting on and off.

Now one Western New York district is taking the lead on the initiative, making moves to become the first in the area to install cameras on every bus.

On September 30, the Niagara Falls City School District launched a pilot program to test the equipment. Through that program, cameras were installed on two buses. In the first week, they caught 20 vehicles illegally passing stopped buses.

Superintendent Mark Laurrie says ideally the pilot will last another two or three weeks. He then plans to move forward with the full implementation of cameras on all 100 buses as soon as possible.

"Riders in Niagara Falls should be aware that you will now be caught, ticketed, and it's absolutely the wrong thing to do to pass a school bus with a stop sign out," Laurrie said.

Officials say it would be no additional cost to the district or to the taxpayers.

The idea is that the cameras will pay for themselves in the fines collected from people caught passing.

Laurrie says that schools in other states have followed this model and that it's proven to be effective.

The City of Niagara Falls does not currently have an ordinance in place that would allow tickets to be given out based on information collected through the cameras, but officials are working getting that accomplished soon.

Niagara Falls Mayor Paul Dyster said "we're not out there trying to collect penalties. What we're trying to do is change people's behavior."

Laurrie tells us at the next board of education meeting in a few weeks, the board members will likely adopt the full implementation of cameras on 100 buses. 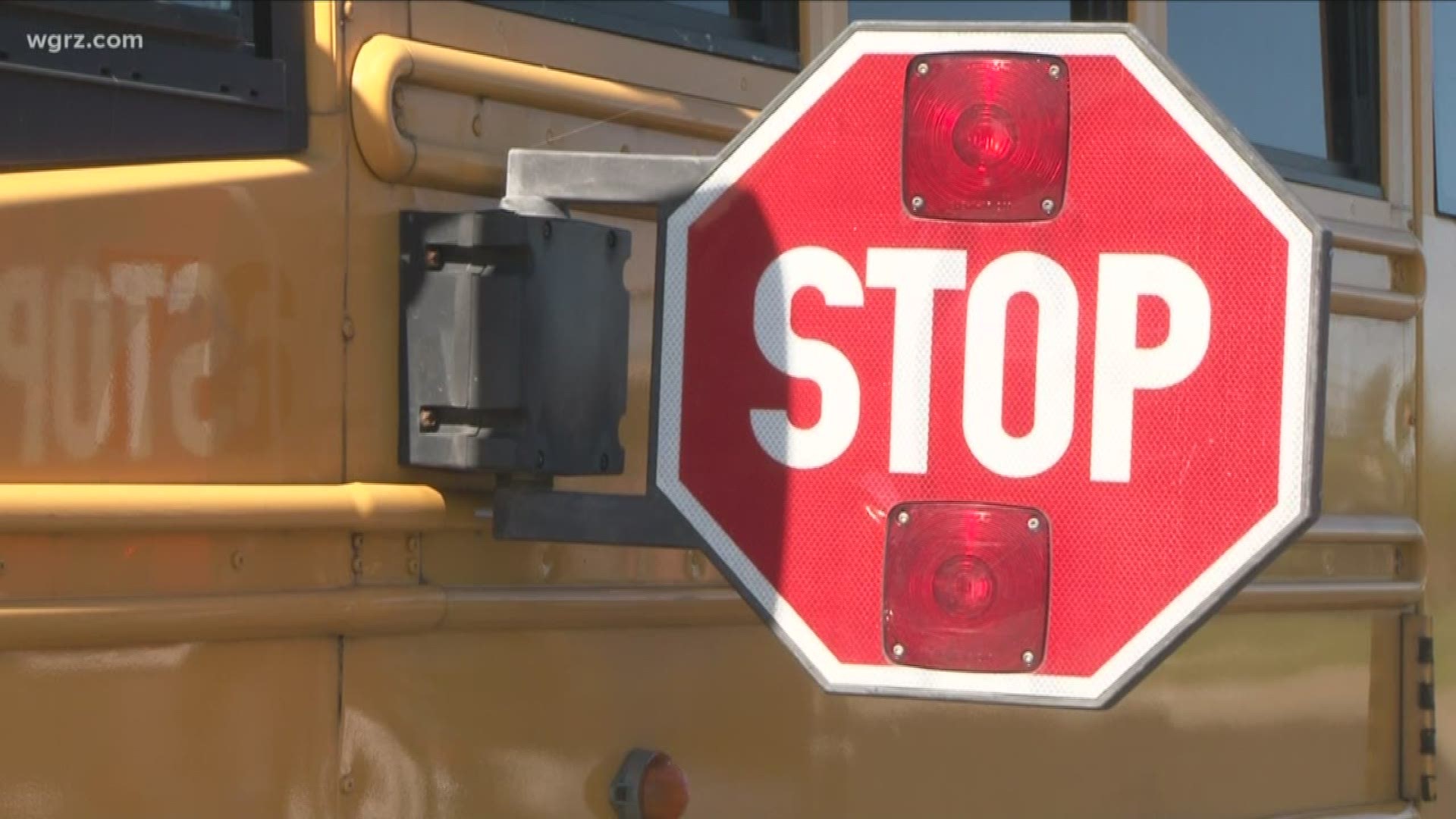 RELATED: Back 2 School: New laws that will impact students and schools this year