The decision comes a month after the New York Civil Liberties Union filed a lawsuit targeting facial recognition technology to be used at the Lockport City Schools. 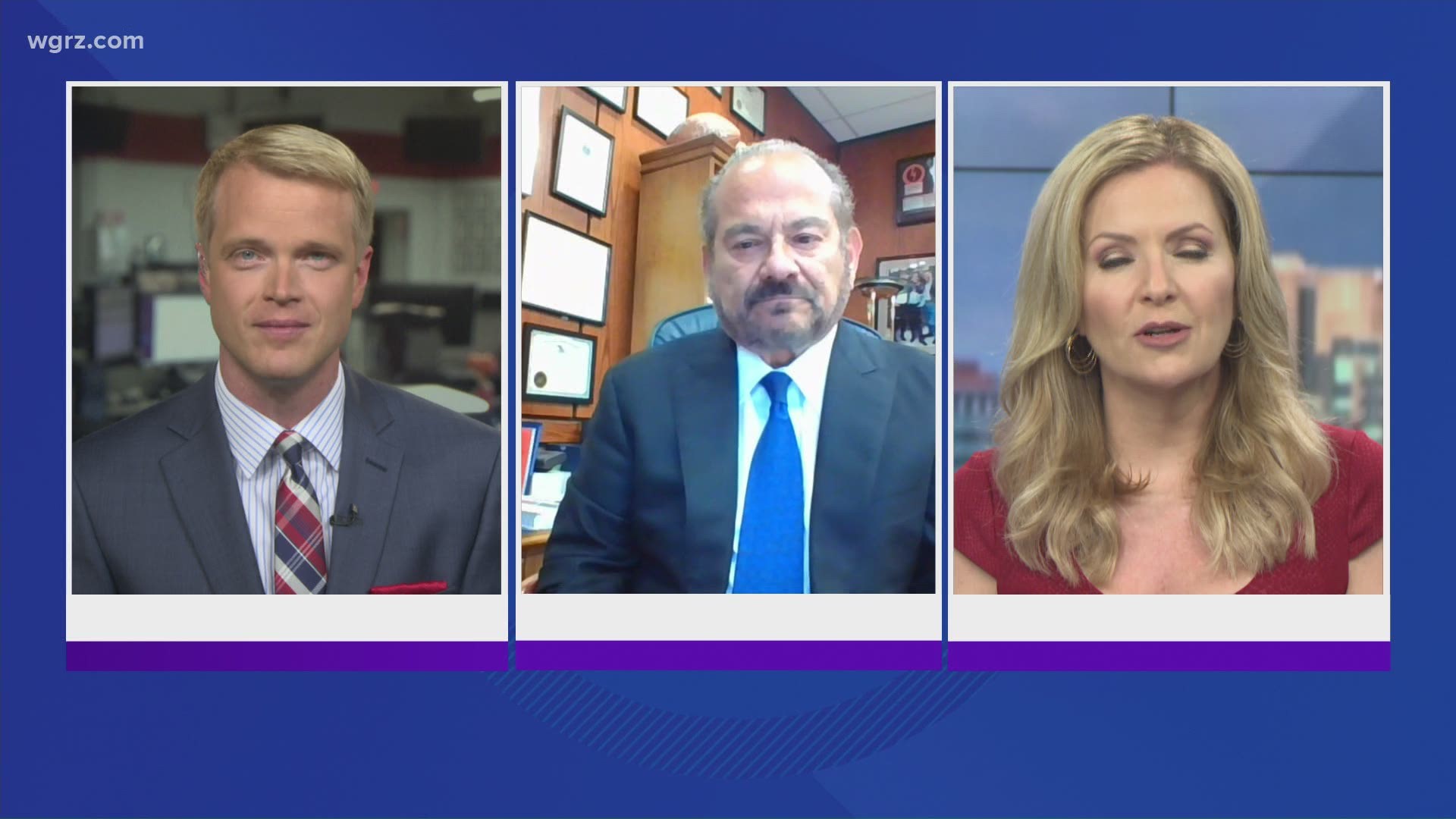 ALBANY, N.Y. — The New York State legislature on Wednesday passed a moratorium that bans the use of biometric identification technologies in schools until 2022.

The decision comes a month after the New York Civil Liberties Union filed a lawsuit against the New York State Education Department for approving facial recognition technology to be used at the Lockport City Schools last year.

"We’ve said for years that facial recognition and other biometric surveillance technologies have no place in schools, and this is a monumental leap forward to protect students from this kind of invasive surveillance. Schools should be an environment where children can learn and grow, and the presence of a flawed and racially-biased system constantly monitoring students makes that impossible," Coyle said in the statement.

"This is especially important as schools across the state begin to acknowledge the experiences of Black and Brown students being policed in schools and funneled into the school-to-prison pipeline. Facial recognition is notoriously inaccurate especially when it comes to identifying women and people of color. For children, whose appearances change rapidly as they grow, biometric technologies’ accuracy is even more questionable. False positives, where the wrong student is identified, can result in traumatic interactions with law enforcement, loss of class time, disciplinary action, and potentially a criminal record.

"New York schools should never dedicate funding to speculative surveillance technology when the need for resources in the classroom and remote-learning settings are so direly needed.

"We urge Governor Cuomo to sign this bill immediately and as is, to make sure that if students return in person to schools in Lockport in the fall they won’t be exposed to the collection of their student data or the dangers of school surveillance." 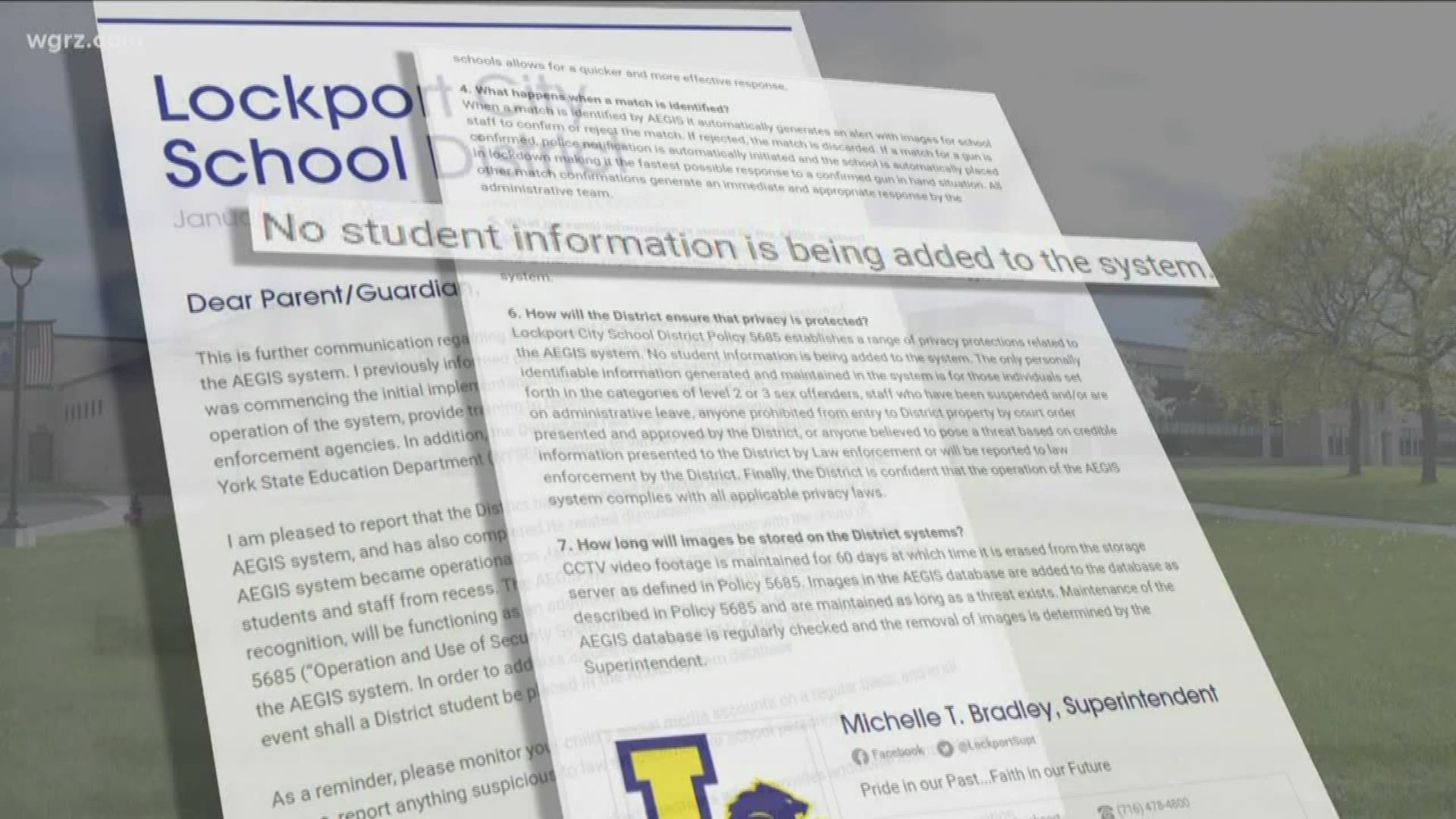