A sample lesson plan from the district's website was quoted in a Fox News report by commentator Tucker Carlson this week. 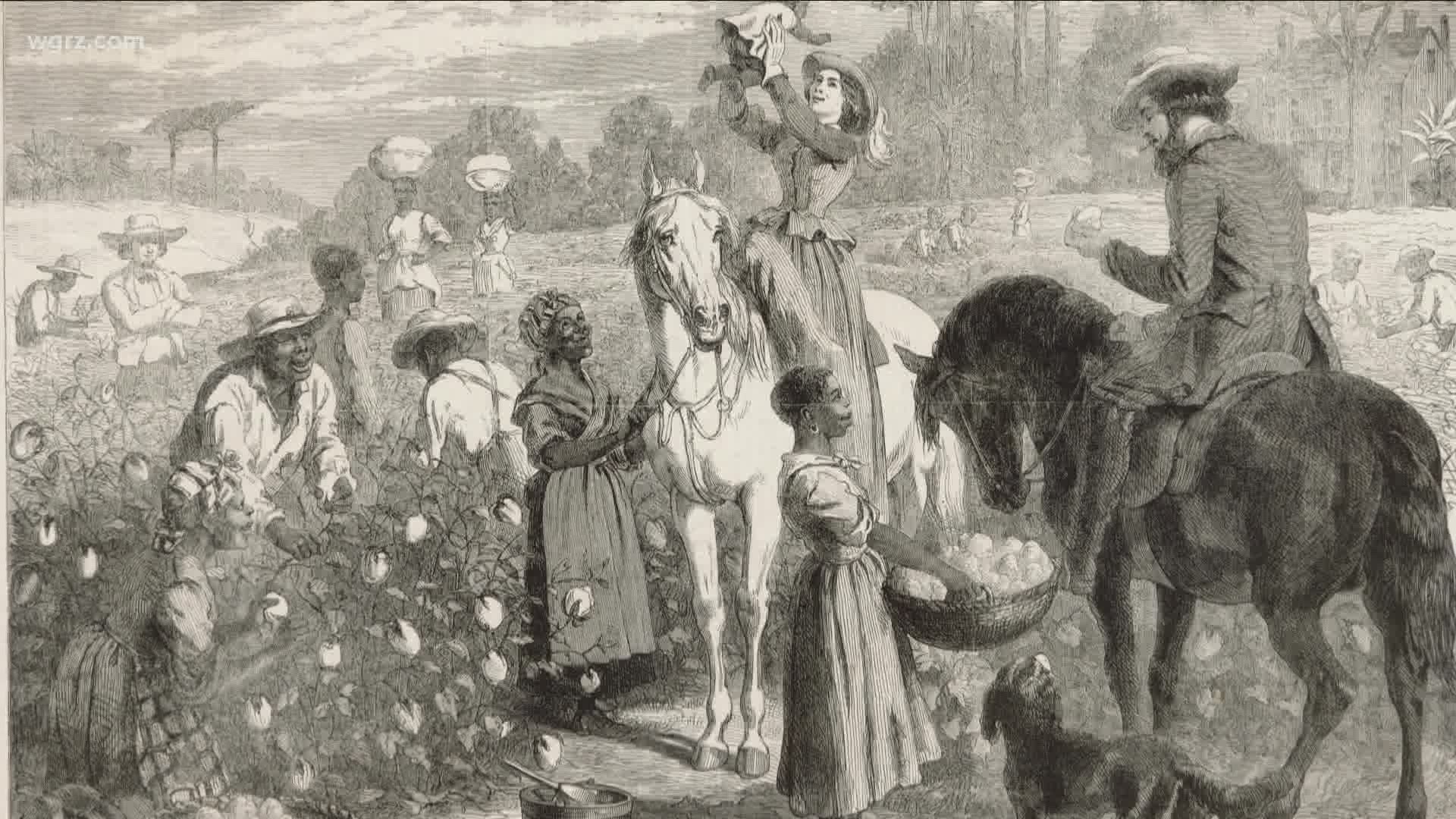 Fox News commentator Tucker Carlson included a portion of a lesson plan from the district's Office of Culturally and Linguistically Responsive Initiatives and called it an "attack on the American nuclear family."

2 On Your Side first reported on the new curriculum at the end of August.

Buffalo is one of three cities adding to its traditional lesson plans and highlighting perspectives from marginalized groups such as Black Americans, Latino Americans, and Indigenous Peoples of the Americas.

BPS Associate Superintendent Doctor Fatima Morrell is spearheading the initiative and calls it an "opportunity for the entire district community."

"We have this opportunity, so to speak, of raising these stories from multiple perspectives that gives it a different lens and understanding of the curriculum that has been denied not only to black children but to white children as well," Morrell said.

Morrell said the new curriculum isn't about removing history but rather adding to it. Alongside the traditional white European perspectives on slavery and indigenous genocide will be new discussions about how black and indigenous families were torn apart and how those scars have impacted society.

The curriculum has already started along with remote schooling in Buffalo, but after getting picked up by Fox News, it's receiving new interest.

The story featured quotes text from a Black Lives Matter lesson plan that reads, "the disruption of Western nuclear family dynamics and a return to the 'collective village' that takes care of each other."

Fox News' online article also stated that the lesson plan was removed from the district's website, when in fact it's available here.

The quote mentioned is located in the "Early Childhood" section under "2020 Early Childhood Overview." It advises that teachers discuss the idea of non-traditional families, or "Black Villages," with students.

"The lesson is not an attack on the American nuclear family at all, but we do know that there are all kinds of families in our district, in our nation, in our world, and so we do also want to recognize there are many different ways to look at family structure," Morrell said.

The full lesson plan example, which was excluded from the Fox News report, goes on to say, "there are lots of different kinds of families; what makes a family is that its people who take care of each other.

"Those people might be related, or maybe they choose to be family together and to take care of each other. Sometimes, when it’s lots of families together, it can be called a village.”

The lesson Morrell said is meant to encourage conversation and understanding about why someone's family might not match societal norms, not create fear.

"We have to have those conversations because this is an opportunity to teach, to train and to bring up to speed and allay fears which are just, with this curriculum, are just, really unwarranted," Morrell said.

And while Morrell added that she recognizes fears about Black Lives Matter and race in the United States are often difficult to discuss, the district wants to work not only with students but with parents as well.

The district has answered several frequently asked questions as a jumping-off point. 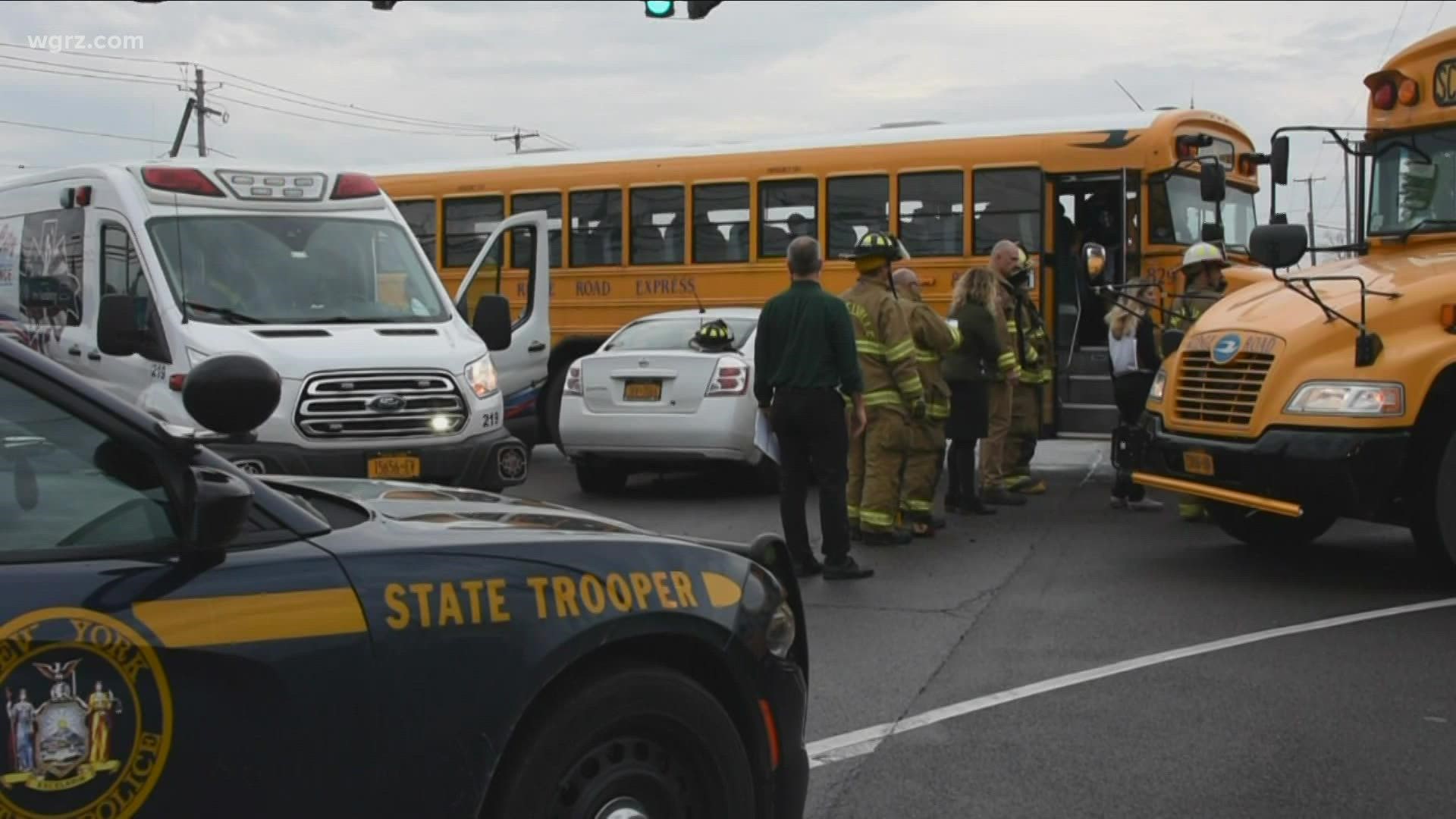