This comes after the New York State Department of Education expressed concerns over the district's plan to use facial recognition software. 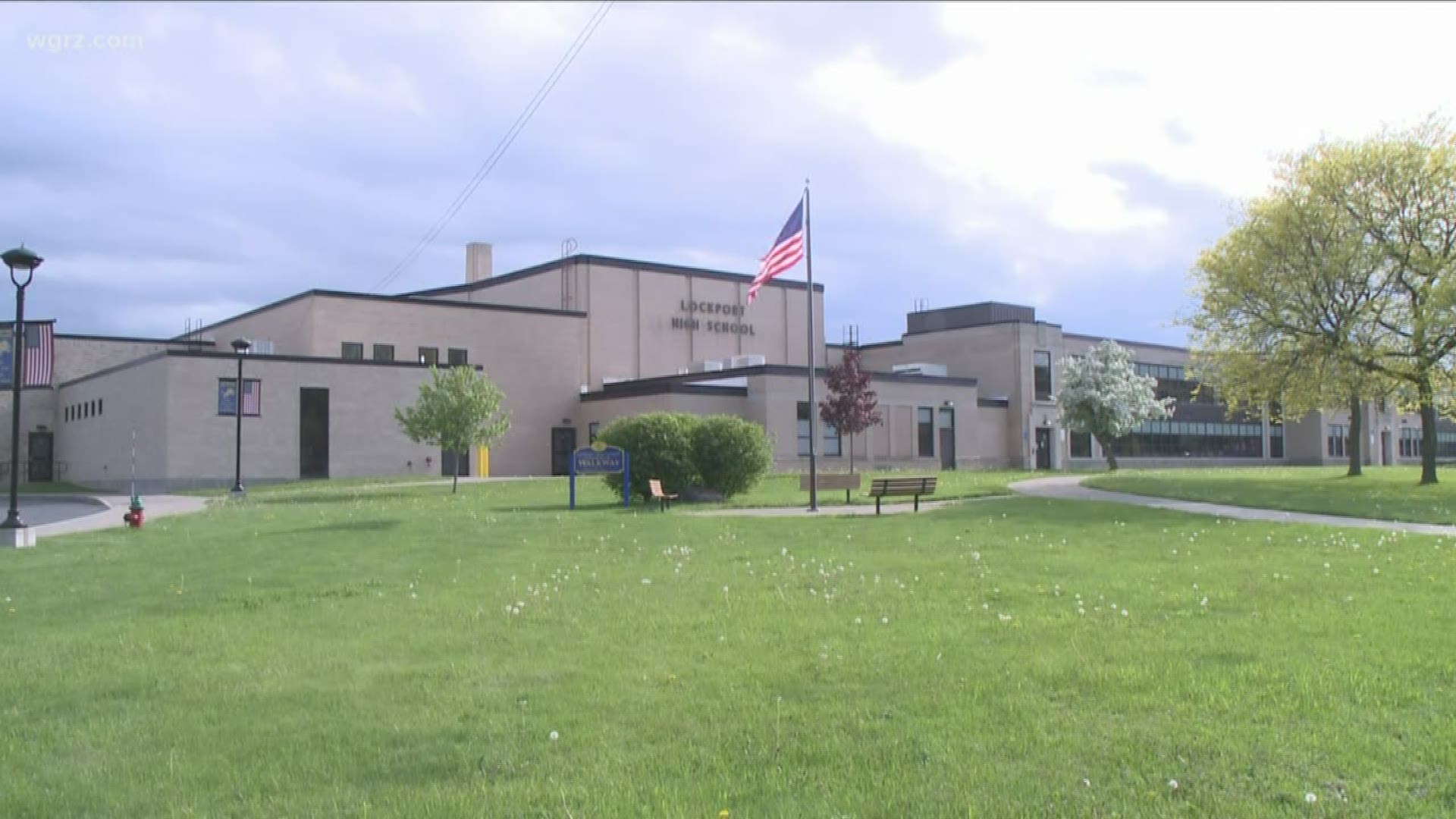 LOCKPORT, N.Y. — The Lockport City School District has had a facial recognition security system installed on its properties for more than a year, but it still hasn't been fully implemented, largely due to push-back from the state.

Earlier this year the New York State Department of Education called for a delay of the testing of the software, referencing concerns like protecting student data.

But the district's board of education is now meeting the state halfway. On Wednesday, the board adopted a revised security systems/privacy protection policy.

Perhaps the most significant change has to do with whose images are included in the facial recognition database.

It's been narrowed down to four categories, including level 2 and 3 sex offenders and anyone believed to pose a threat based on credible information.

The database was originally proposed to include the images of suspended students, but that category is now removed.

Bradley told 2 On Your Side, "We believe in the initial policy that that category should have been in the policy but the State Education Department is not comfortable with that, and that's why it's been removed."

The goal of the software is to keep students and staff as safe as possible, following several tragedies at schools around the country.

The superintendent said she hopes the system will be up and running by the time students return to school.

"We feel confident and we want to continue to display that confidence with the state education department," Bradley said.