The Niagara Falls Schools superintendent says the district plans on offering virtual summer school to students, to make up for lost time. 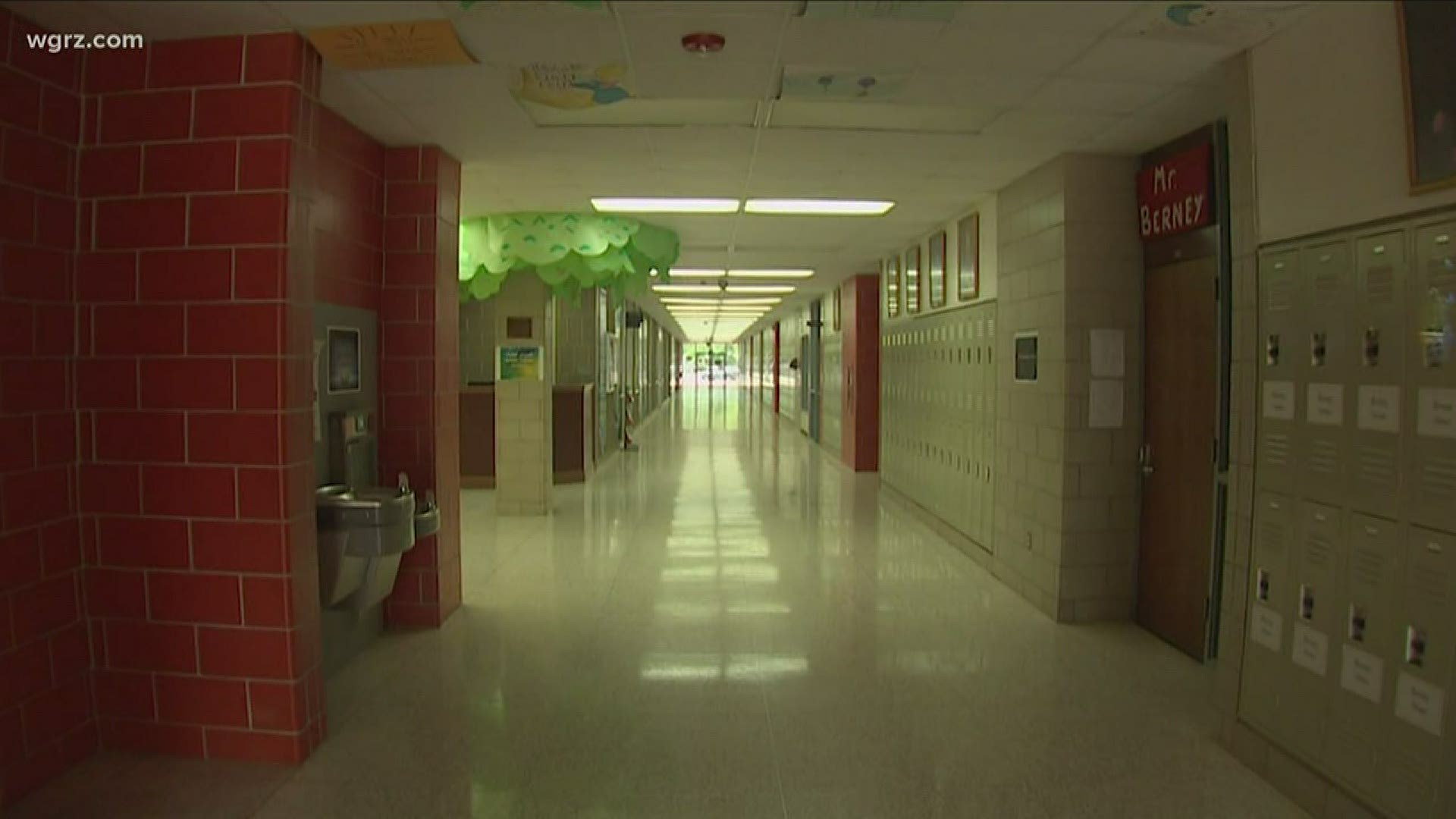 NIAGARA FALLS, N.Y. — Because schools have lost so much time in class due to the coronavirus pandemic, some schools are considering virtual summer school for students, even if they did well in their courses this semester.

Offering virtual summer school to students to make up for lost time, is something that Niagara Falls Schools plans on doing, and the district superintendent, Mark Laurrie says an announcement on that will be made soon.

Laurrie says Tuesday afternoon, school superintendents from across Niagara and Orleans counties, were all on a conference call and a big part of the conversation was virtual summer school.

In Niagara Falls, summer school for kids who pass their courses would not be mandatory, it would be highly recommended and parents and guardians would really need to be on board.

Laurrie says the idea has been under review for the past week.

"We thought we needed to swing into action a plan for some of our real power, high needs classes, where we want to give kids the credit but the backup learning standards to be more reinforced," he said.

In the Falls, virtual summer school would be in particular courses, it would not be in all grades.

And it would involve classes such as algebra and biology.

Governor Cuomo by state order has closed schools until May 15.

But, the governor has said he'll make a decision on whether that remains the case sometime this week.