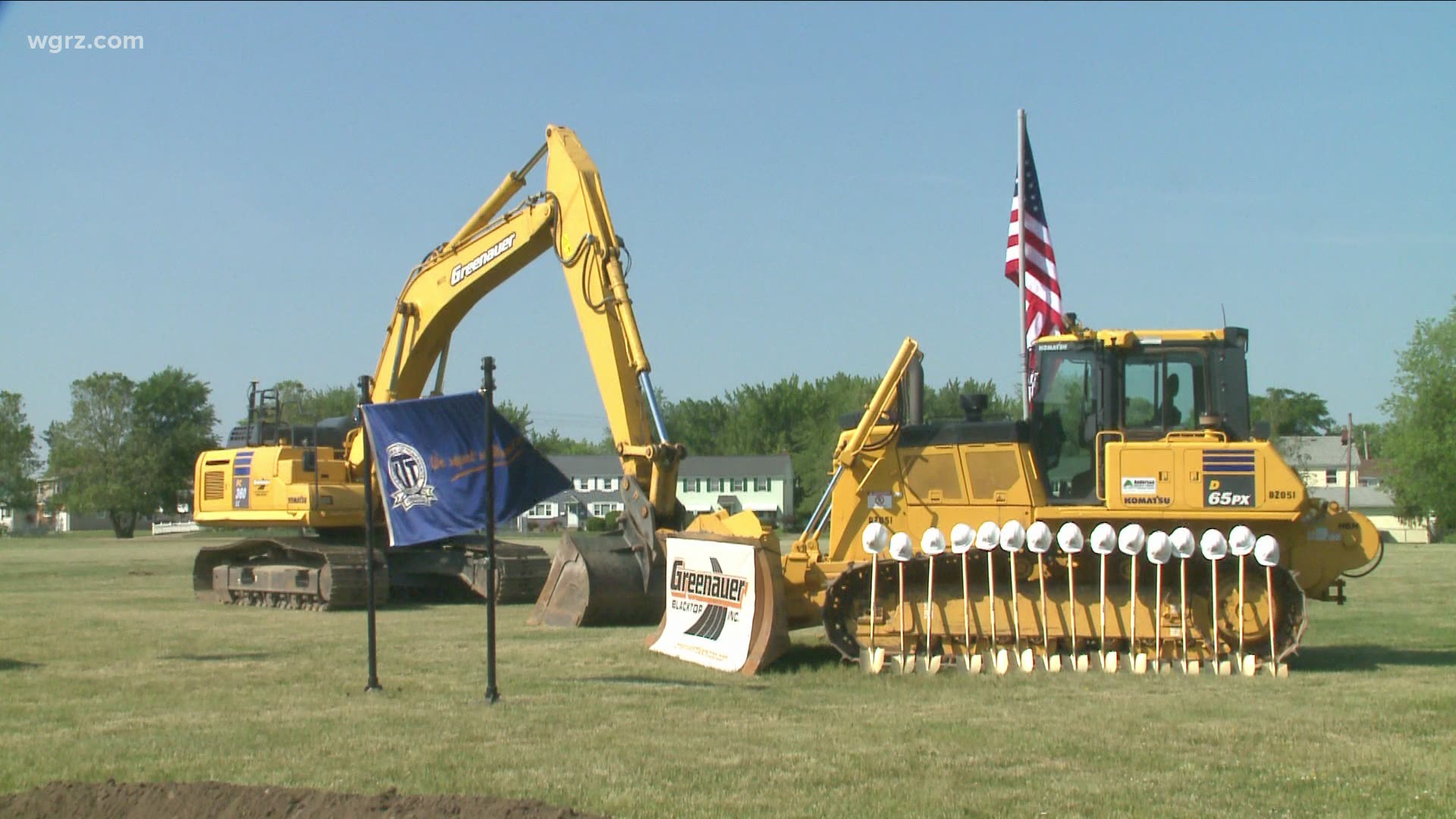 The district says the project was made necessary by a surge in families moving into the district in the past few years.

"Our long-term enrollment projections, which are based on a variety of factors including live birth rates and population trends, tell a much different story than they did in the past. District enrollment is not projected to decline. It is projected to grow by an average of 1.2% each year through the year 2030," Superintendent Sabatino Cimato said.

Ken-Ton schools also announced that its free, universal Pre-K programming would expand to offer both full-day and half-day options beginning in September.