The judge has reserved decision on the Buffalo Teachers Union's lawsuit against BPS, where the union claims that returning to in-person learning is unsafe. 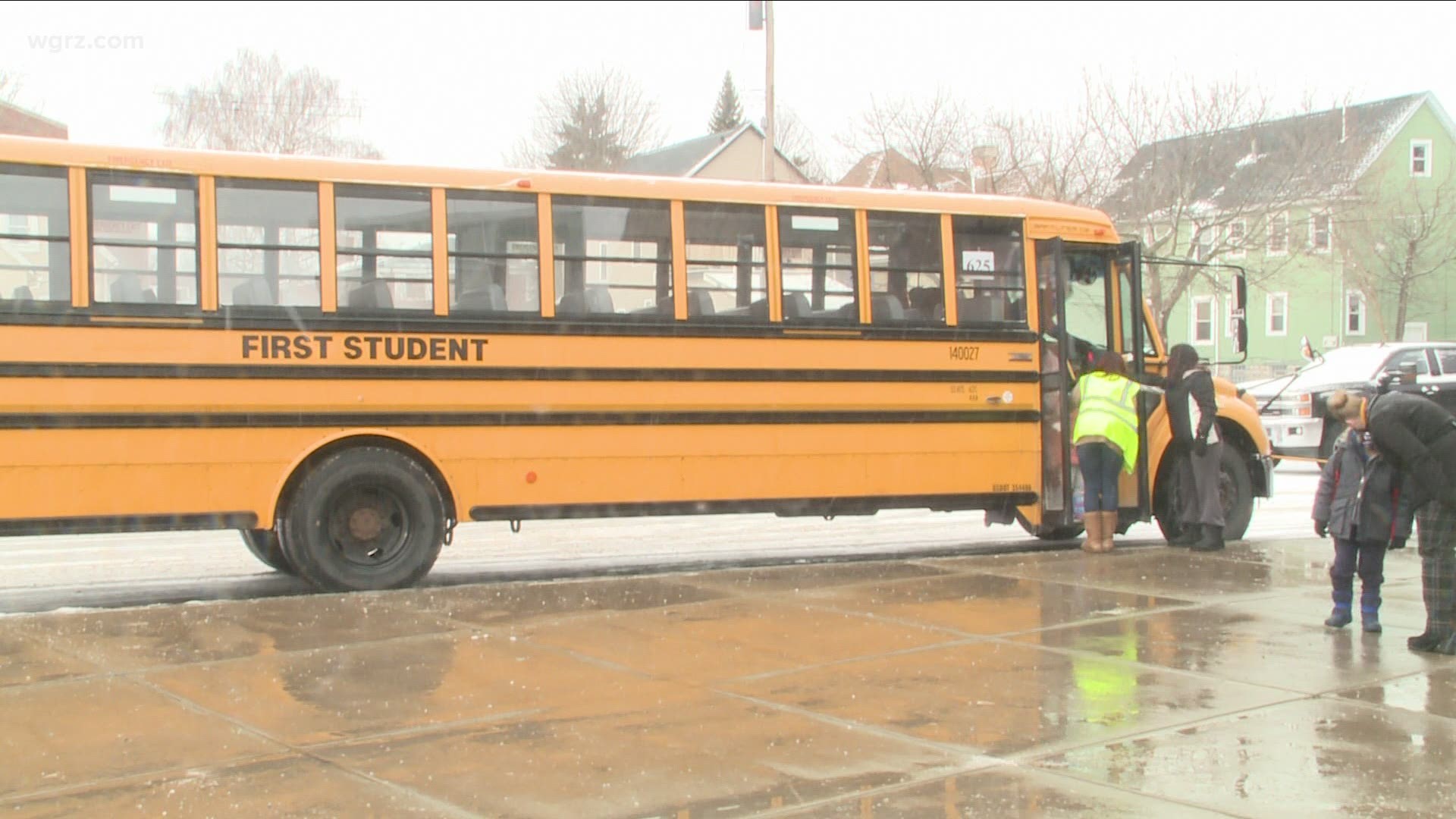 BUFFALO, N.Y. — After hearing a full day of arguments on Friday, a judge reserved decision on the Buffalo Teachers Federation's lawsuit to have students go back to remote learning.

This means that the judge will take time to review the arguments and make a decision. Buffalo was the last school district in the state to allow a select number of students to return to classrooms this week.

But the union claims the schools remain unsafe.

The district contests this, and accuses the union of being uncooperative and having an agenda.

The union called as witnesses several teachers who claimed their classrooms don't get cleaned and garbage isn't emptied.

One testified to have found a dead mouse in trap, and despite alerting the principal, came in the next day to find the mouse still there.

The union contests that this demonstrates Buffalo Public Schools are falling short in doing what they need to make schools safe. 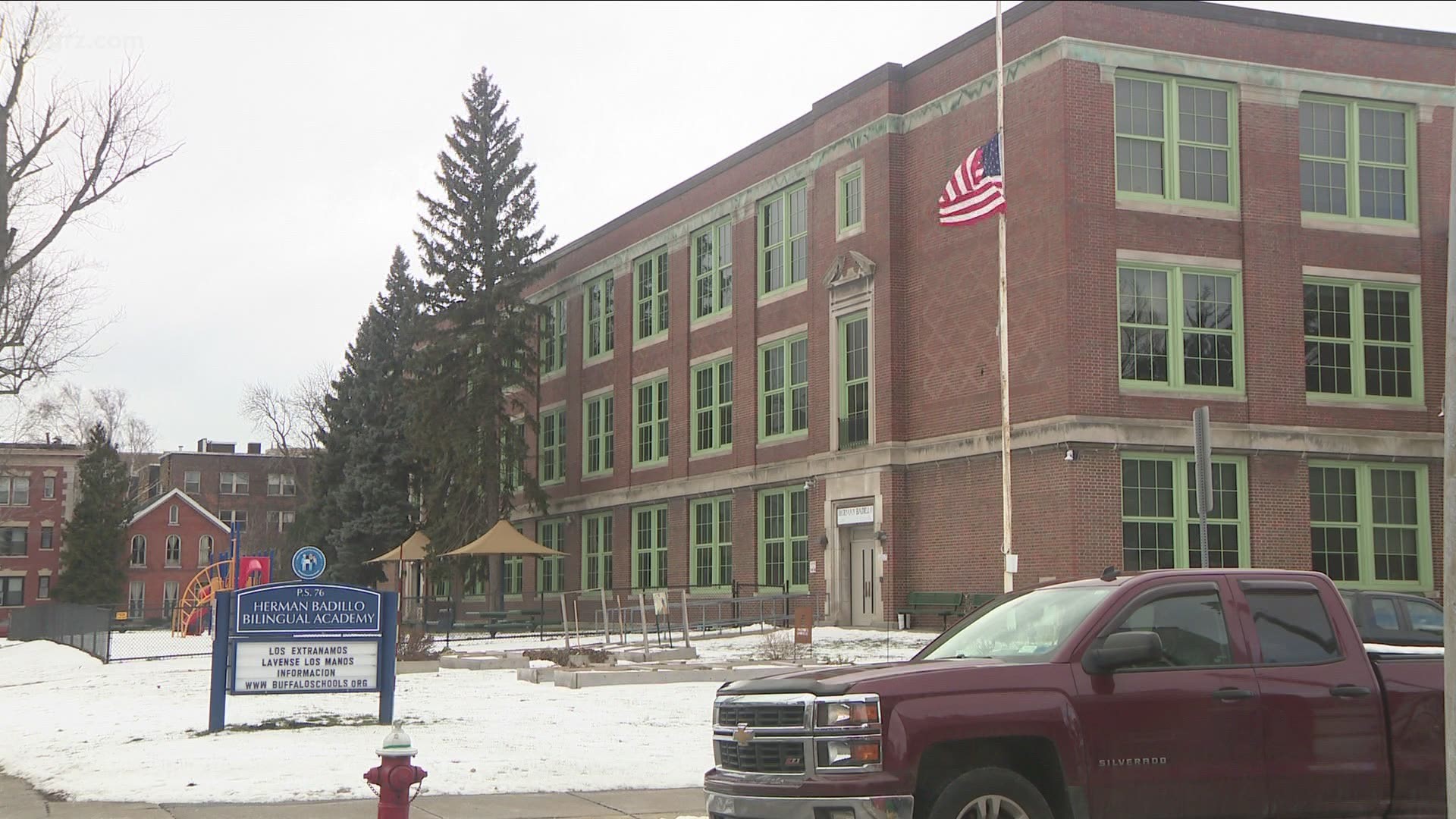 The attorney for the school district noted that none of those things have anything to do with the spread of COVID-19.

The union also called as a witness an industrial hygienist that it hired to inspect the schools, but he testified that he could make no conclusions on air safety or cleanliness within the schools because the district would not allow him inside.

However, the district noted, and the judge agreed, there's nothing in Centers for Disease Control or New York State guidelines requiring the hygienist's inspection.

While testifying on Friday, Buffalo School Superintendent Dr. Kriner Cash said that while most students learn much better in school than at home, there are enough who seem to learn better remotely that the district will continue to offer remote learning even after the pandemic is over.

He says the district plans to have a remote learning academy up and running next fall.