How Much Lottery Money Really Goes To Education?

Only about one third of the handle from lottery sales in New York State ends up as "aid to education". 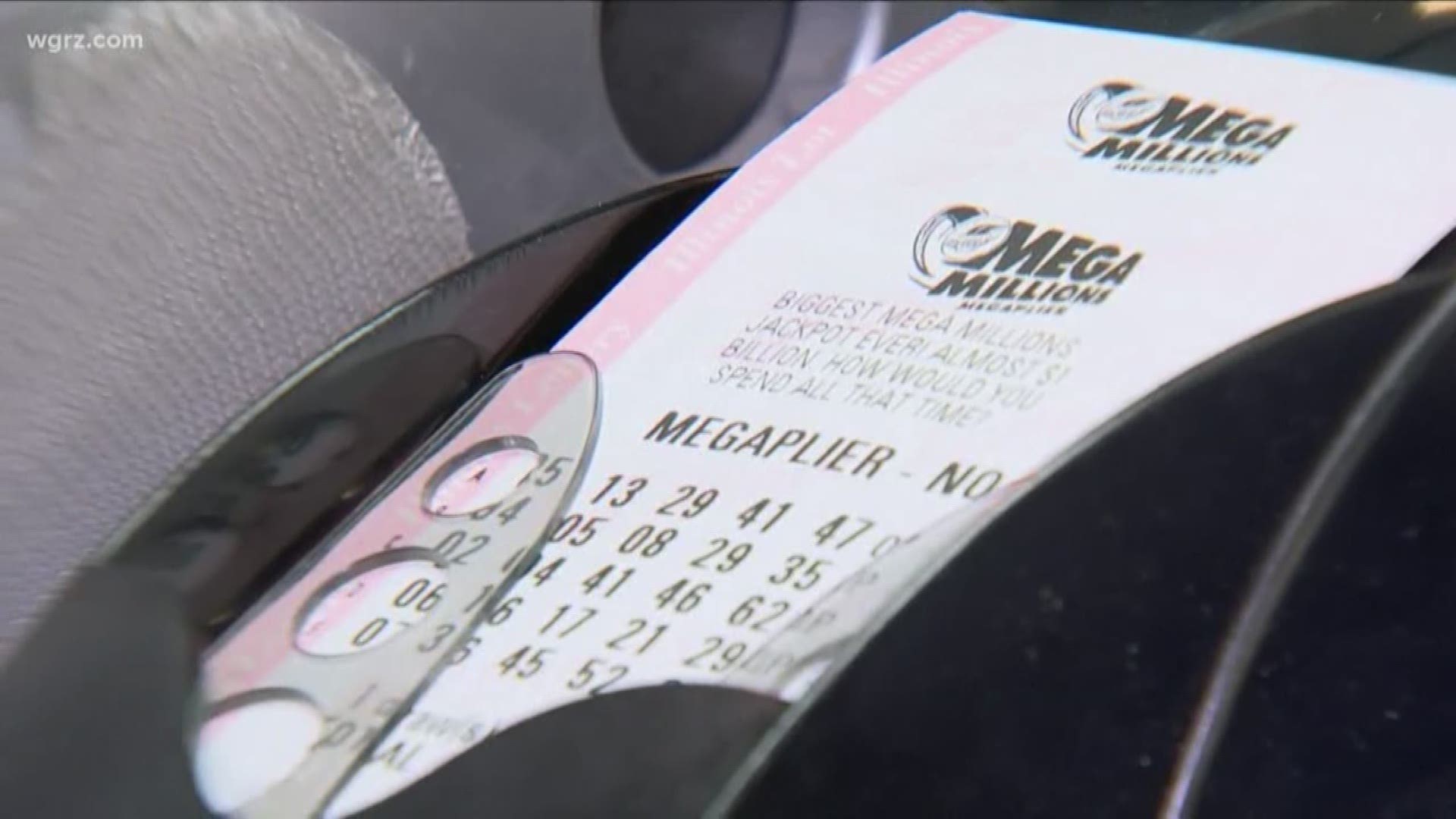 BUFFALO, N.Y. - When it was approved by voters through state constitutional amendment in 1967, the New York State Lottery was sold to the public, as a means to help pay for schools.

In fact, its original slogan was not "A dollar and a dream", but rather, "Your Chance of a Lifetime to Help Education"

51 years later, the lottery is still selling us on that.

However, while profits from the lottery are directed toward education, the amount of money that finds its way to support classrooms may not be as much as some think.

According to the New York State Lottery’s annual report, it took in 9.97 billion dollars in the last fiscal year, though the sale of lottery tickets and video lottery

But when you take away the amount shelled out for prizes (60% on ticket sales) and the cut to the lottery dealers, along with fees and operating expenses, it leaves about one third of the handle ($3.37 billion) for “aid to education”.

Moreover, NYS Assemblyman David DiPietro (R-147th District) claims the money is not always used for education expenses, at least not in the traditional sense.

“People think the money is going strictly for education, like for books, or schools, or to pay teacher salaries, but it’s not,” DiPietro told 2 On Your Side.

According to DiPietro, the money on occasion has been “pinched off” by the state, to pay for a variety of items, including attorney’s fees for construction projects and even to pave roads near schools.

“They could say there are school busses that are going to drive on this road so the spending would be ‘education based’ when it’s really not, to me that’s a stretch,” he said.

DiPietro co-sponsored a bill in the assembly which would prohibit such uses, and the co-mingling of lottery monies for other purposes.

However, early this year, the bill’s enacting clause was ordered stricken.

“That means somebody killed the bill,” said DiPietro. He said he doesn't know for certain who may have ordered that, but presumes it was at the direction of the Assembly’s democrat controlled leadership.

“I don’t know specifically who it was, we’re still trying to find out,” DiPietro said.

In 2017 NYS Senator Tim Kennedy (D- 63rd District) proffered a bill to decrease the percentage of lottery sales awarded for prizes, and to funnel the amount saved toward education. Kennedy claims this could raise nearly $880 million more for schools across the state, with $51 million coming to school in Erie County.

His bill never made it out of committee.

While the lottery is quick to boast that it has raised $64.1 billion for education in 51 years, that amount is roughly the equivalent of what is spent on education across the state in just a single year.

Put another way, the $3.37 billion raised through the lottery for aid to education in the most recent year, represents about 5% of that tab.