This comes one day after the City School District Board of Education adopted a revised security systems/privacy protection policy. 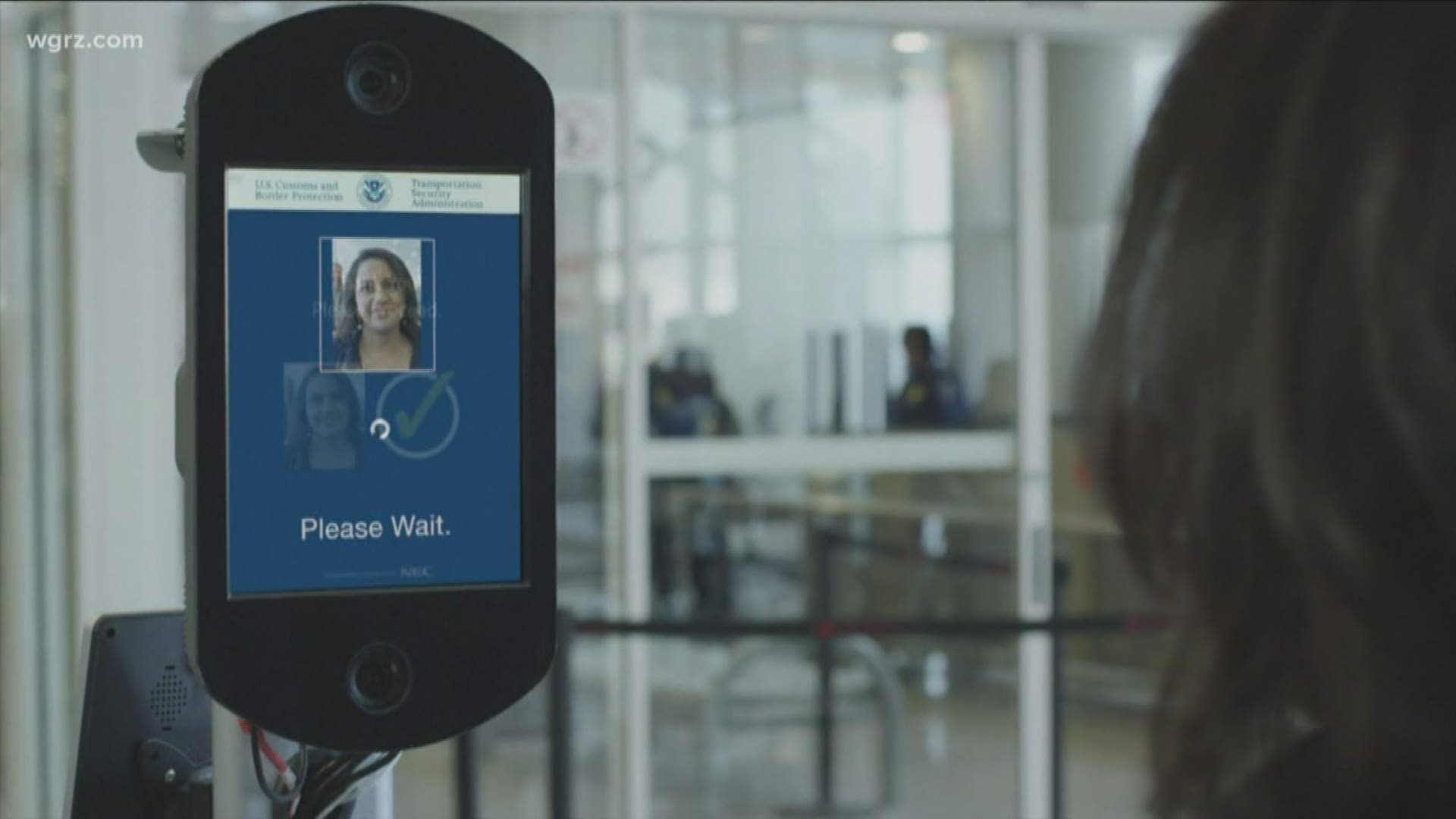 LOCKPORT, N.Y. — The Lockport City School District Board of Education adopted a revised version of its security systems/privacy protection policy on Wednesday night.

This came after the New York State Education Department raised serious concerns about the district's plans to use facial recognition software.

Lockport Superintendent Michelle Bradley said Wednesday, "We believe in working cooperatively and interacting with the State Education Department and took those concerns and questions seriously, and as a result made the changes, which have been approved by the board of education."

The superintendent said the revisions include removing suspended students as a category of images in the database.

"Children's privacy is sacred in our country. There are federal laws, local laws that maintain that, and I think facial recognition runs afoul of that really anyway you slice it," said Johanna Miller, the director of the education policy center at the NYCLU.

That's why the NYCLU sent a five-page letter to the state education department, calling for action.

"We don't think the state ever should've allowed this to go forward. We're very glad that they decided to take a second look and that they asked the district to slow down. We hope that they'll continue to do that but ultimately we're looking for a moratorium on the use of this technology," Miller said.

Miller doesn't deny that school safety is more important now more than ever, but she believes facial recognition isn't the right method.

"This is a technology that has been shown over and over and over again to be highly problematic, biased, flawed, inaccurate. It doesn't work very well. It's very expensive," Miller explained.

In Lockport's case, the equipment has already been installed for more than a year.

The superintendent is hopeful with the policy revisions they will be able to use the technology soon.

2 On Your Side reached out to the State Education Department for a response but have not yet heard back.