Classes canceled at Gowanda Central Schools Friday due to illness; staff to report

The district says due to the flu and other illnesses, there are not enough substitutes and healthy teachers/staff to effectively operate the schools. 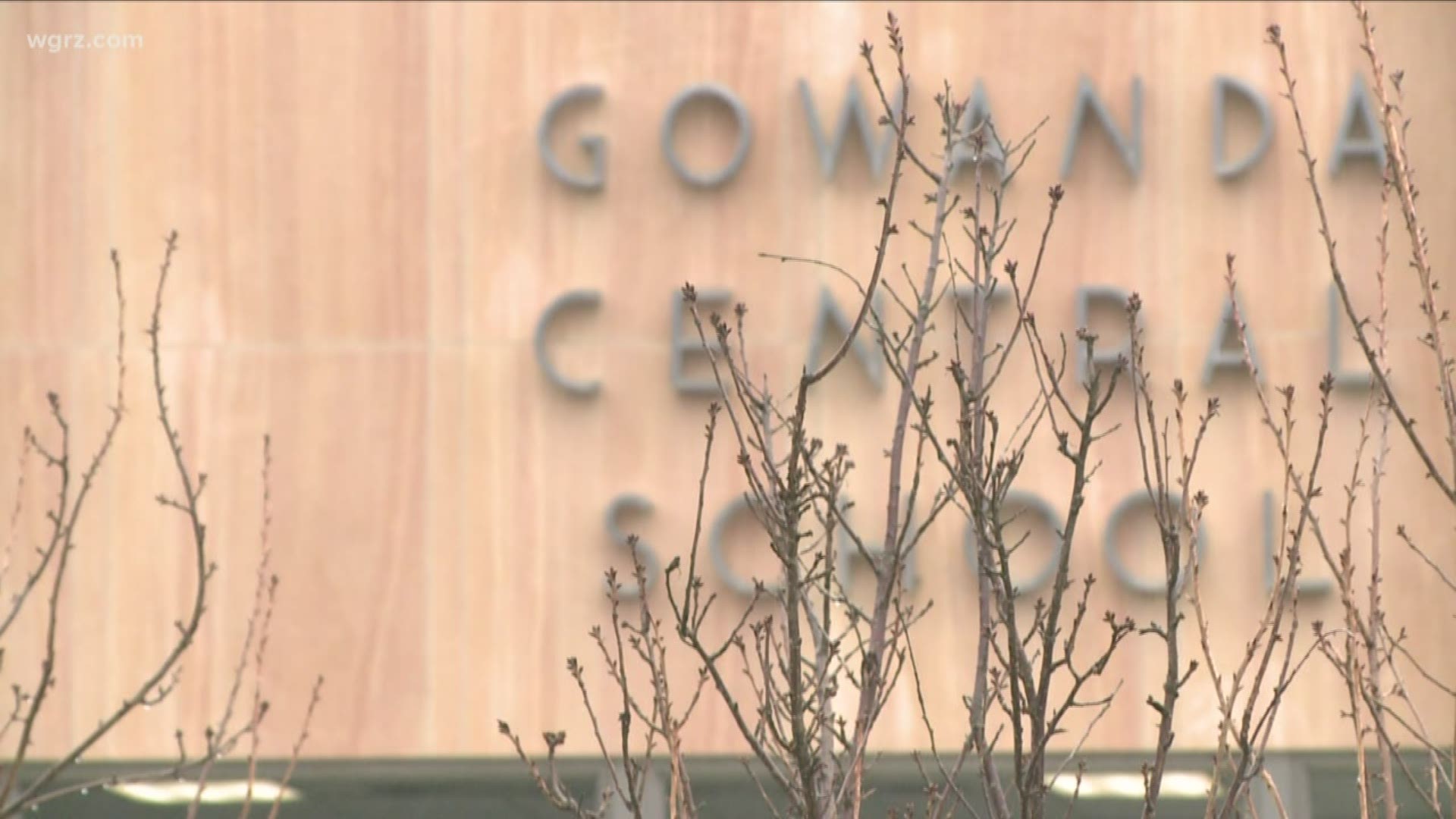 GOWANDA, N.Y. — The Gowanda Central School District decided to cancel classes Friday due to illness, meaning that parents there will have to figure out other options for child care.

The Gowanda School superintendent says the flu and flu like symptoms has been running rampant over the past couple of weeks, and they don't have enough teachers to run classrooms.

On Thursday alone, 29 teachers were out of class, and only half of those positions were filled, so the district has been doubling up classes.

Secretaries have been pulled from doing their jobs and are running classes.

The district superintendent says the middle school has been hardest hit. It has been all hands on deck to make sure the kids are supervised.

Friday was a half-day for students in the district, so it just made sense to cancel class. Teachers who able to work are still expected to show on Friday.

In the past couple of days about 20 percent of students have been absent, not just from the flu but for other issues as well.

District buildings will be closed Friday, Saturday and Sunday, so activities including a home basketball game on Saturday will have to be rescheduled.

Janitors will be disinfecting classrooms on Friday in hopes that the flu doesn't spread further.