President Donald Trump said Monday in a call with governors that states should considering opening school before the end of the school year. 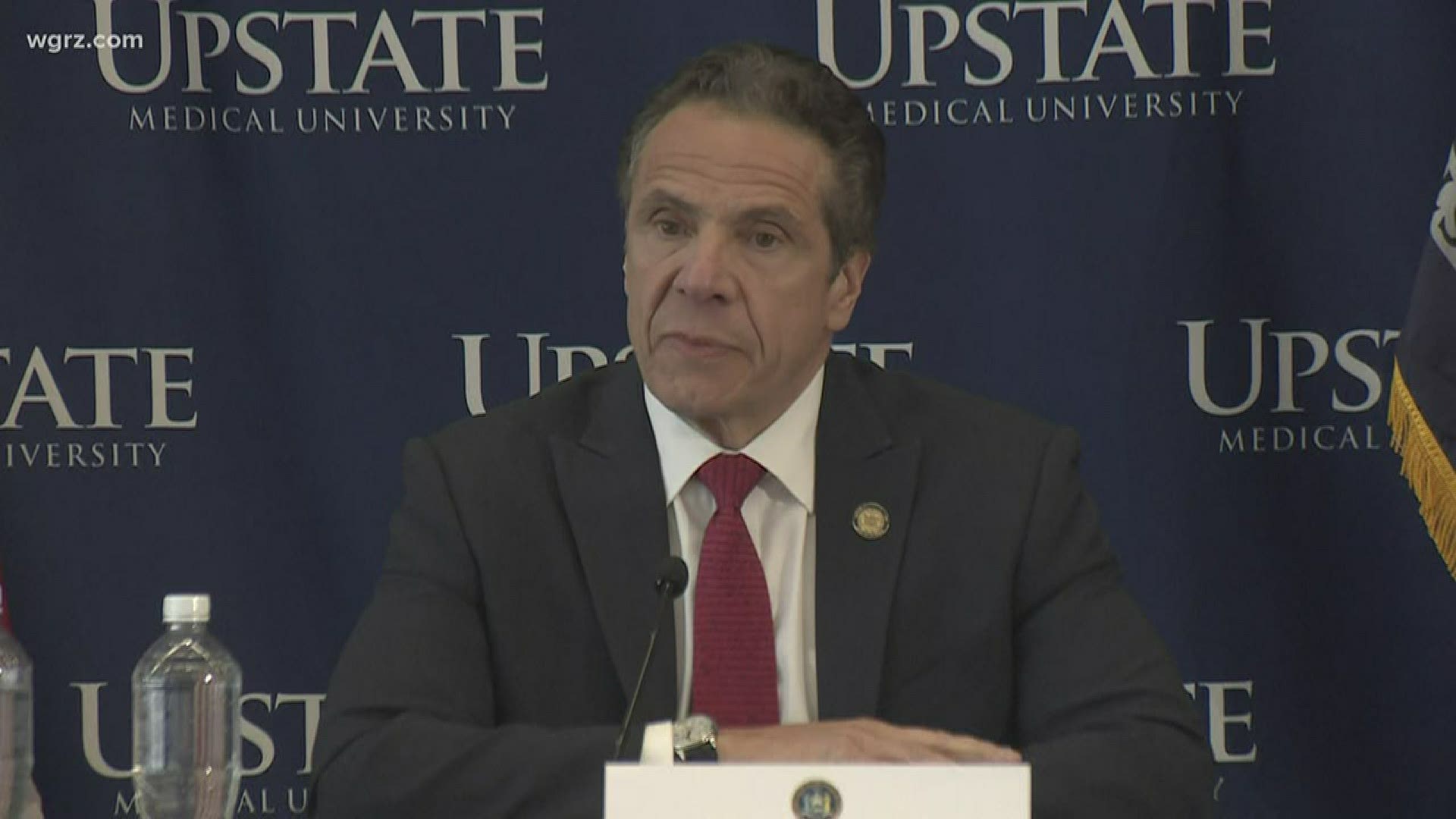 ALBANY, N.Y. — New York Governor Andrew Cuomo announced Tuesday that he will decide at the end of this week on whether schools in NYS will stay closed past May 15.

Schools have been closed across the state since March.

But, as the state begins the process of reopening, they still need to decide on if schools should open.

President Donald Trump said Monday in a call with governors that states should consider opening school before the end of the school year.

Cuomo, who was on the call, said, "It makes sense for some states to reopen schools. I don't know how you really reopen businesses statewide without reopening schools."

New York State is beginning the process of reopening by region. The areas in the state that has had lower numbers of positive COVID-19 cases will begin the process of 'unpausing' first.