During an emergency meeting on Thursday, a judge said the case will be transferred to Tallahassee in Leon County.

During an emergency hearing Thursday morning about a lawsuit from Florida's largest teachers' union, the state asked a judge to dismiss the case or transfer it to a different county.

The lawsuit was filed in Miami-Dade County by the Florida Education Association. The union has been asking a judge to intervene to stop the state's education commissioner from reopening schools for in-person learning amid the coronavirus pandemic.

"The FEA is not trying to stop the start of school," FEA President Fedrick Ingram said. "We are trying to stop an unsafe forced reopening of campuses that will put our students and educators at unnecessary risk."

The defense and education commissioner said the emergency order to reopen brick-and-mortar schools does not require a student, teacher or staff member to be physically present at any school, just that all districts must offer in-person learning for students.

Some of the state's 67 public school districts are scheduled to begin reopening physical locations on Aug. 10, and many districts will follow on Aug. 31. So, the FEA is trying to act fast to stop that from happening.

The union called the reopening "an experiment on kids and staff, from bus drivers to administrators and everyone in between."

During the meeting Thursday morning, the judge agreed to transfer the case to Tallahassee in Leon County instead of having it in Miami-Dade despite arguments from the FEA.

"The numbers are here. The deaths are here. We face tragedy if action (is not taken)," the FEA said during the meeting.

In a release, the FEA said the actions of the state in court on Thursday are "but one more example of an administration dead set on rushing kids and school employees back onto physical campuses no matter what the science says."

"The governor and commissioner would slow walk this case and rush a return to classrooms even as coronavirus positivity rates average above 10 percent and Covid-19 case rates remain high in Florida, as this state’s residents die in record numbers, as districts in other states rush reopening and run headlong into problems with the virus, and as evidence continues to mount that children 10 and older spread the virus as well as adults, raising the possibility of super-spreader events in our schools," the statement reads.

The judge said he's working with the clerk's office to get it transferred today. The FEA said Judge Spencer Eig is "to be commended for expediting the transfer of the lawsuit."

There will be another virtual news conference on the case at 1:30 p.m. Thursday. 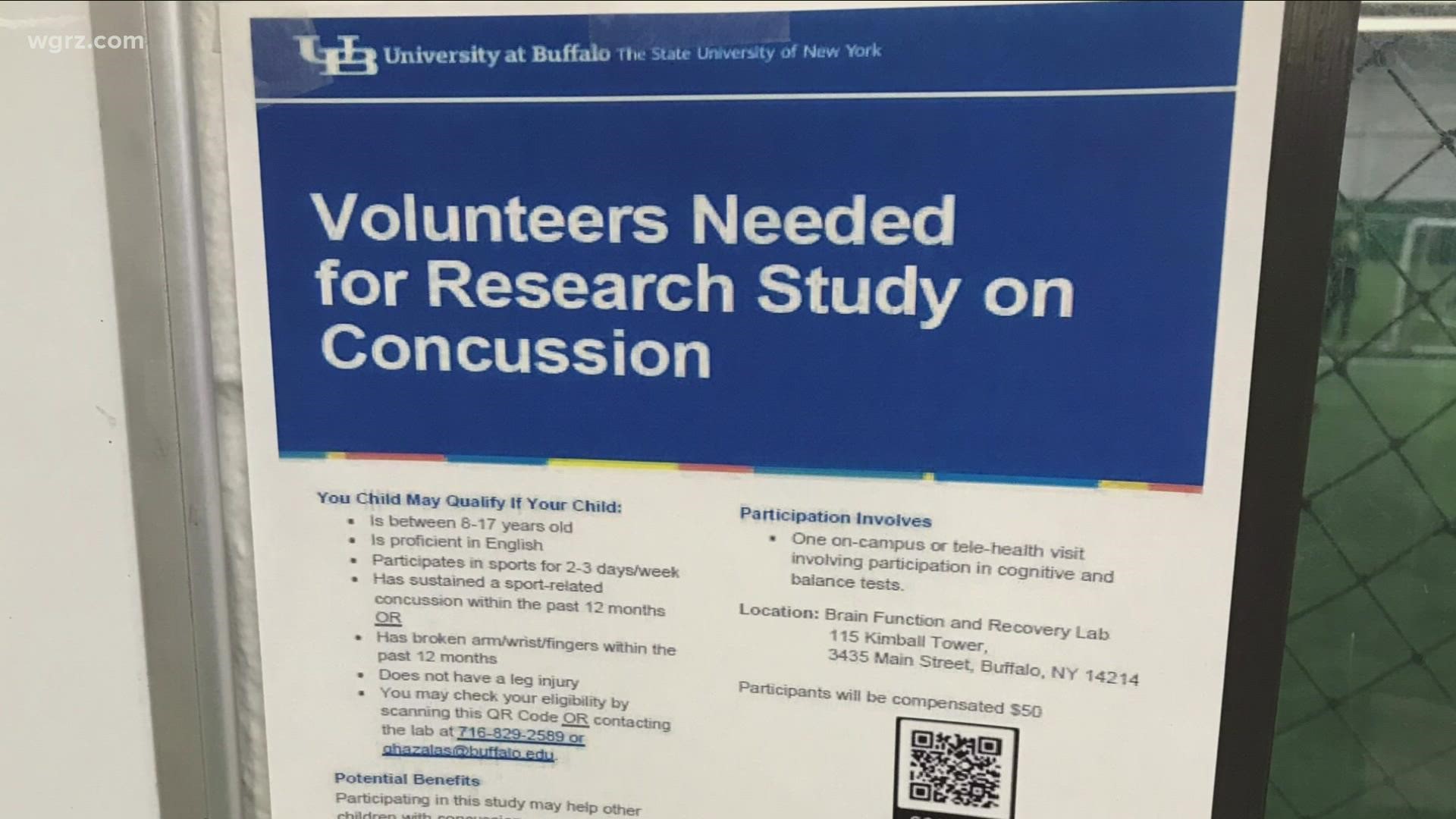