Officials with the New York State Education Department say they're having issues in getting families the internet access they need. 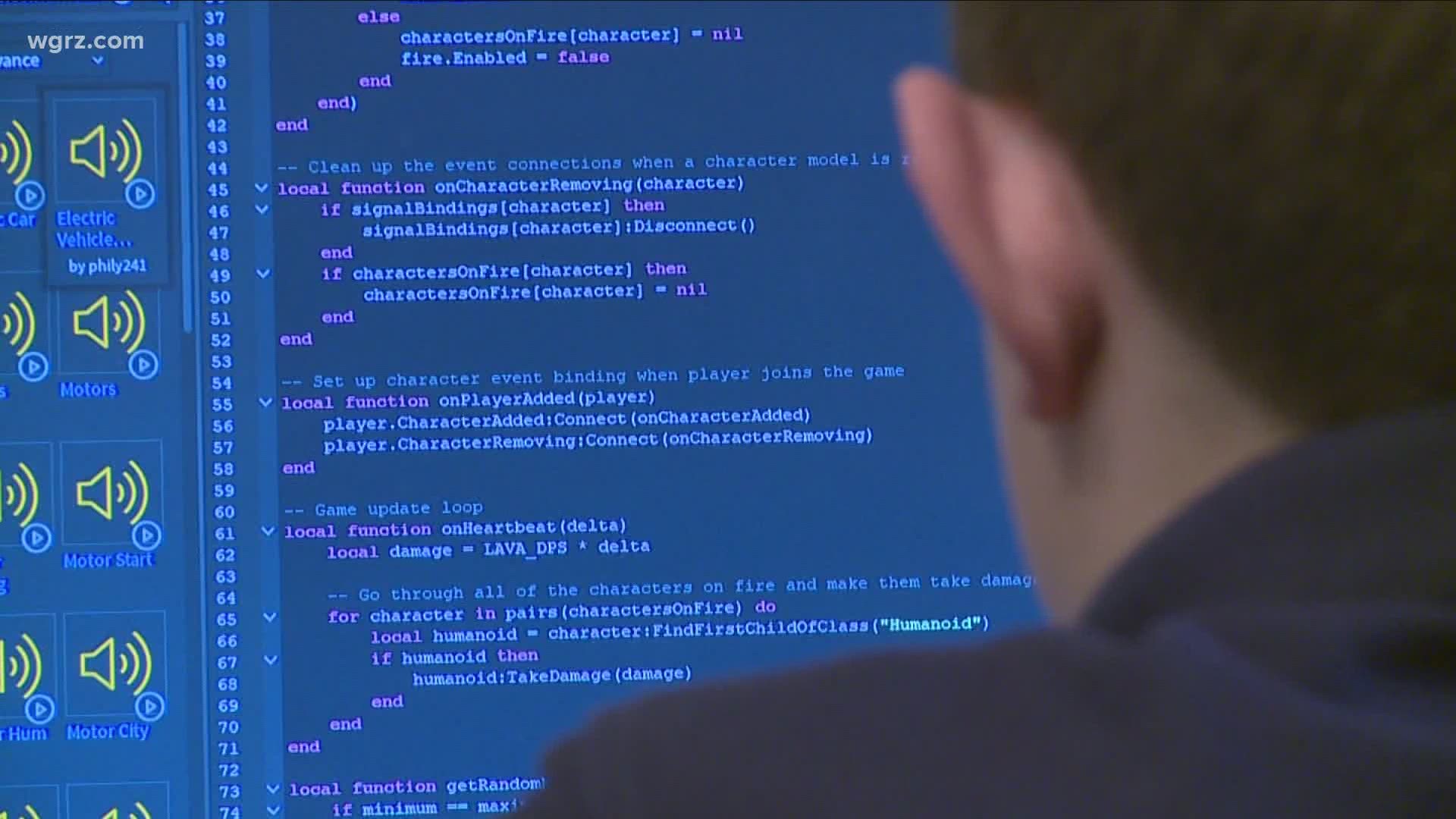 BUFFALO, N.Y. — As schools prepare to reopen and offer virtual learning, there is real concern whether every child who needs a computer and internet access will actually get it by the time school starts.

Officials with the New York State Education Department say they are seeing a supply-and-demand issue in getting students computers and internet access.

A lot of schools go through the state to get the resources they need, such as laptops and hot spots.

Education officials say they are competing with every other state in the country to get technology resources, and right now there is just not enough to go around.

"We have districts that went ahead and used our funding sources in March, April and May to order devices, and they still do not have devices right now. There is a supply-and-demand issue going on because we’re competing with the other 49 states," said Kim Wilkins, a deputy commissioner with the state Education Department.

Shannon Tahoe, the interim commissioner of the state Education Department, says state agencies need to start putting pressure on internet providers to keep their costs down.

"This is a huge issue. We also have to find out a way to find a funding mechanism for districts to have access to devices, so these are issues that, yes, we have raised multiple times with the Governor’s Office as well," Tahoe said in a state Senate Committee meeting this week. 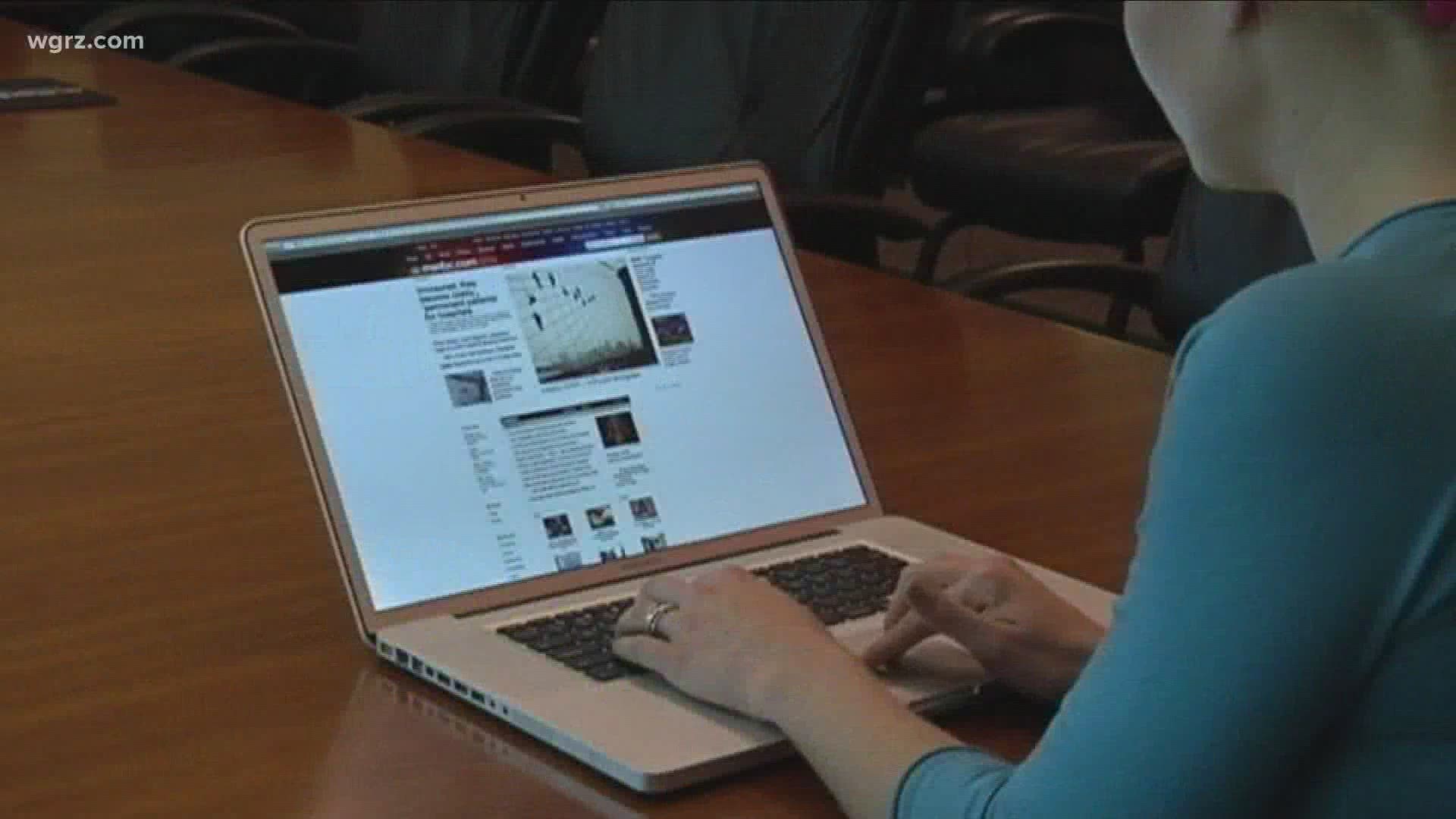 Added Betty Rosa, the chancellor of the state Board of Regents: "This was an issue that we realize has to be addressed by all parties involved the Governor’s Office, State Ed, our districts all of us collectively have to be responsive and responsible to address the broadband and also the devices and the resources."

When schools closed last school year, laptops and hot spots were rolled out to students at schools across the state.

In Buffalo, that process continued through the summer.

"To make sure that all students have some sort of electronic device and their parents have some sort of connectivity in the home so that when we do if we have to do all virtual learning or we do our hybrid model where there is virtual learning on alternate days our students are able to access that learning," said Dr. Darren Brown-Hall, the chief-of-staff for Buffalo Schools.

So at this point, does every student who needs a laptop or internet access, do they have that access?

"Not yet, not as of yet, we are still waiting to get a decision on our emergency smart school bond money because that money will be used to pay for additional laptops and iPads for the younger students who did not receive it the first or the second time around," Brown-Hall said.

In Buffalo Schools, more than 20,000 devices have been issued to students. More are needed.

State education officials say they are trying to find state and federal money to get schools the funding they need to bridge the digital divide.

Tahoe floated the idea of possibly having a digital summit, to address concerns over the digital divide. 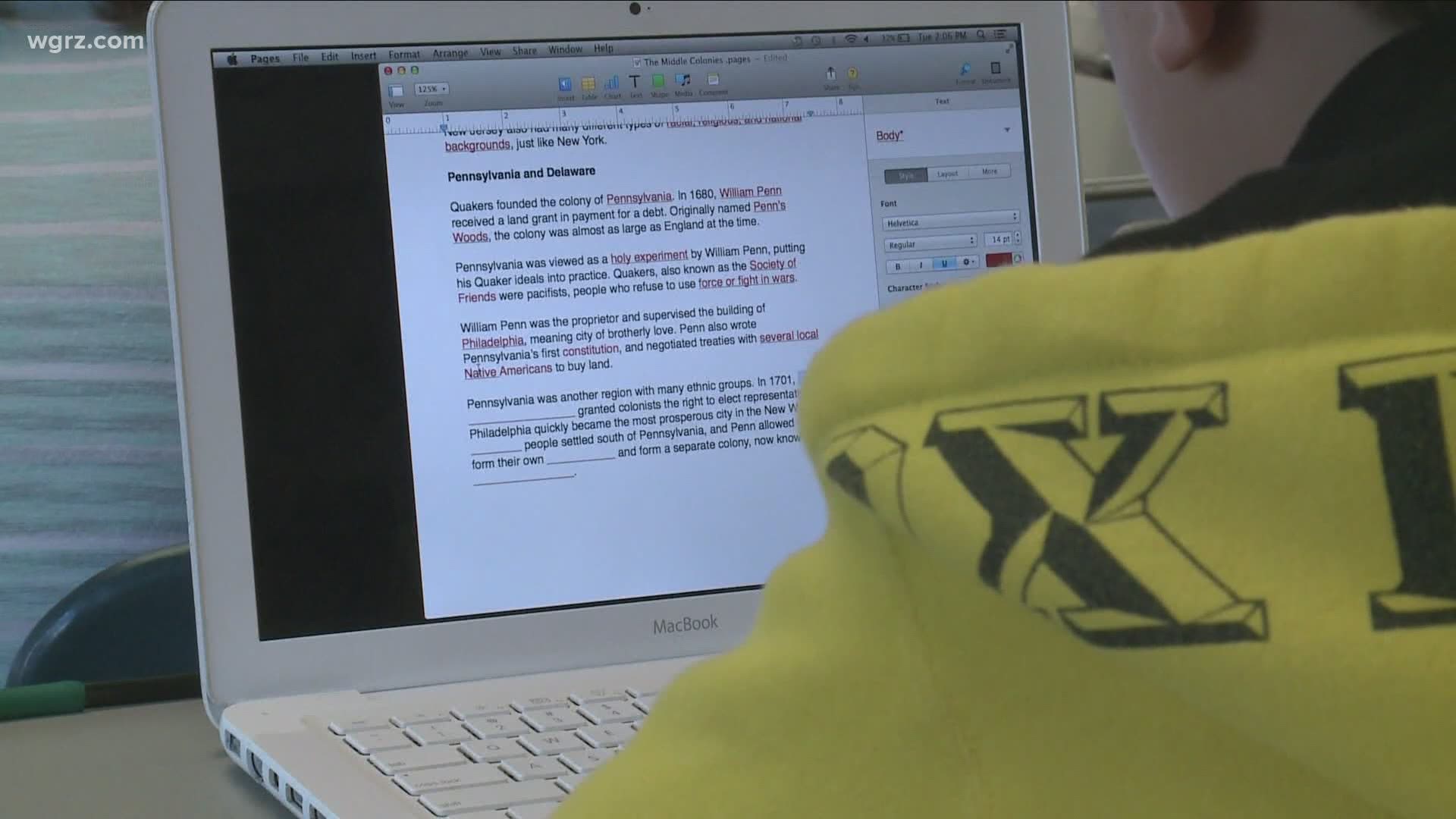