The project was approved by voters in 2019. 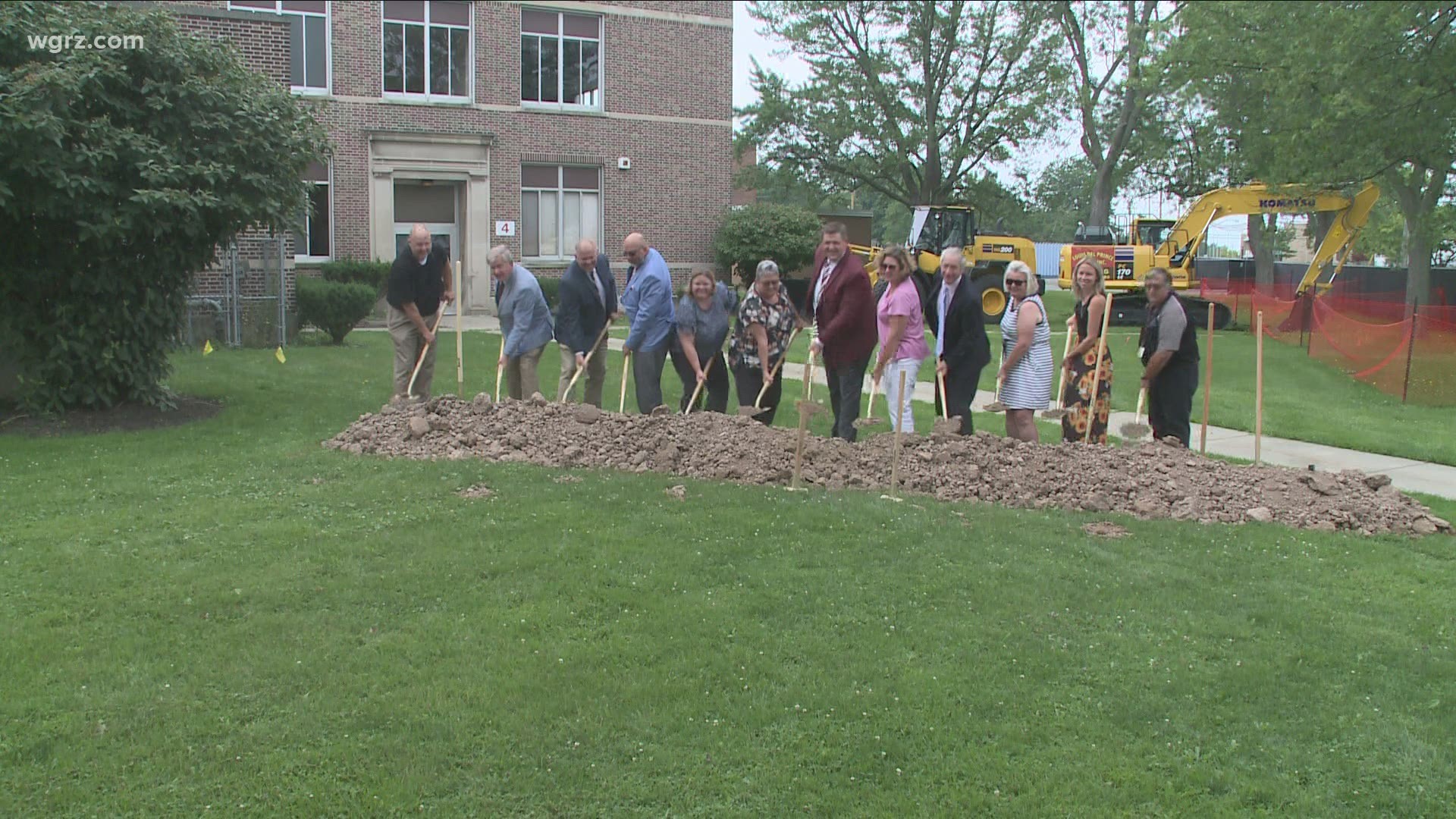 Take a brief video tour of the historic Fletcher Elementary School facility before the start of major renovations for the TONA2020 capital project! You can view the video here: https://t.co/owp1cwp4KU pic.twitter.com/QJiWUPaxFm

The district previously said that estimates of the cost of upkeep for the city's older schools would be more expensive than expanding Fletcher. The project was approved by voters in 2019.

The total cost of project has been estimated at over $53 million, compared to $65 million estimated to improve the districts three elementary schools.

The project is set to be completed by fall of 2023. Updates on the project can be found on the district's website.