When students return to school this fall, there will be a new lesson for them to learn: how to deal with mental-health issues. 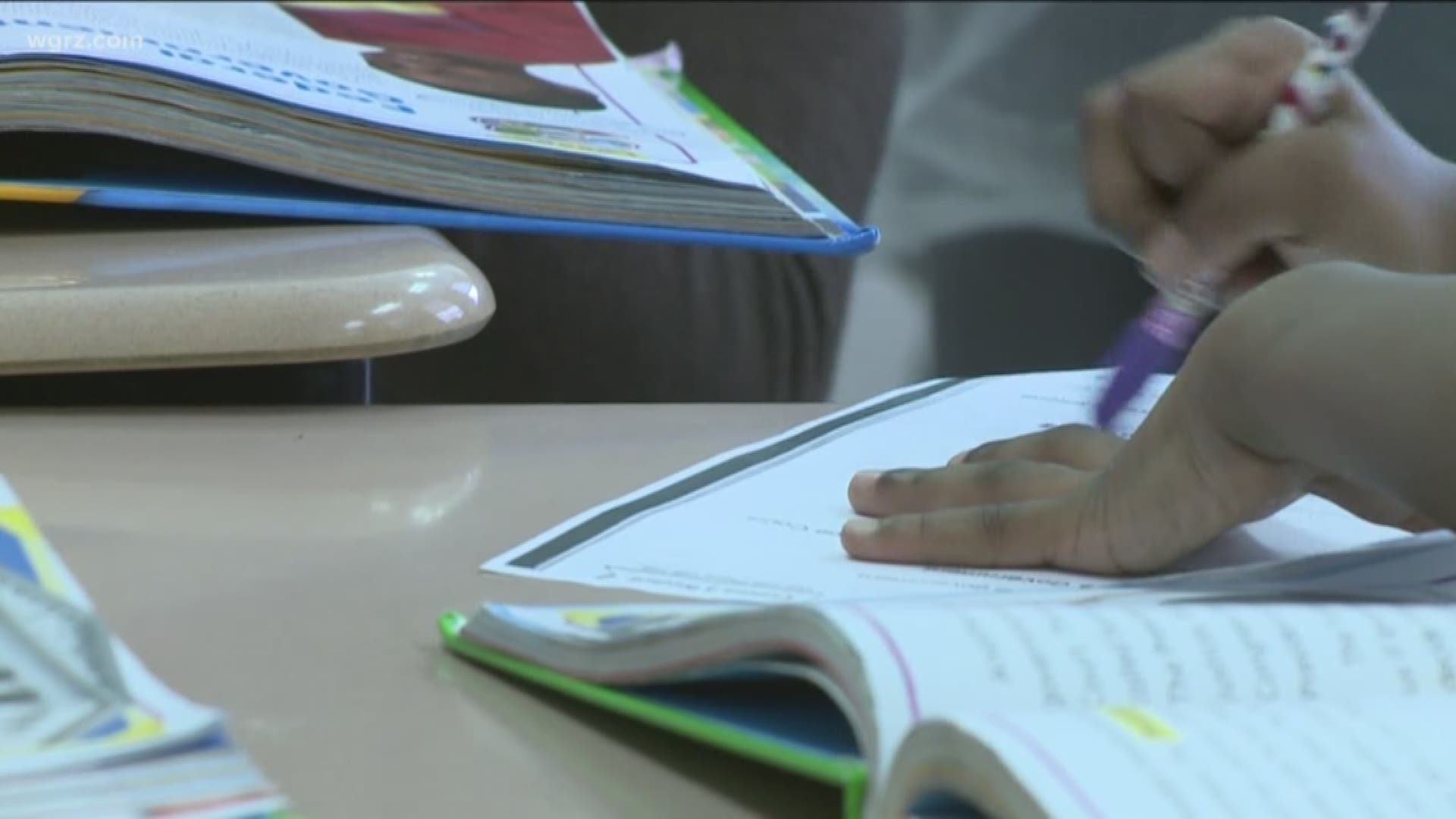 ALBANY - When students return to school this fall, there will be a new lesson for them to learn: how to deal with mental-health issues.

A state law adopted in 2016 goes into effect July 1 that requires school districts to provide mental-health education as part of its health courses.

Mental-health groups and lawmakers pushed for years to make the measure law, saying students in elementary through high school should get a better understanding of the aspects of mental health.

Gov Andrew Cuomo signed the bill into law in September 2016.

“This groundbreaking law lays the path to better health for all New Yorkers,” said Glenn Liebman, CEO of the Mental Health Association in New York State.

“While first starting in schools, we believe that ultimately this law will have a far-reaching effect for communities across New York state.”

Advocates said the new law is the first of its kind in the nation and will help students better understand mental health, how to recognize problems they or others are facing and how to get treatment.

The state Education Department said it will soon provide schools with guidance on how to incorporate lessons on mental health into their curriculum, said MaryElla Elia, the state education commissioner.

“The public is finally coming around to the notion that to properly address mental health issues, we must first acknowledge and openly discuss them,” Elia said in a statement provided by the the Mental Health Association.

Supporters of the law noted that one in five adults in the U.S. are believed to be afflicted with mental illness, and about half of the cases start during a person's teenage years, according to the National Institute of Mental Health.

The new law requires mental-health education, but does not mandate specific curriculum, according to the Mental Health Association.

So the non-profit group received a $1 million state grant to develop the School Mental Health Resource and Training Center that will serve as a clearinghouse for schools on how to develop mental-health lessons.