Claims of obscene gesture, swearing in Buffalo School Board meeting

A Buffalo School Board member is seeking action over what he says is offensive behavior. 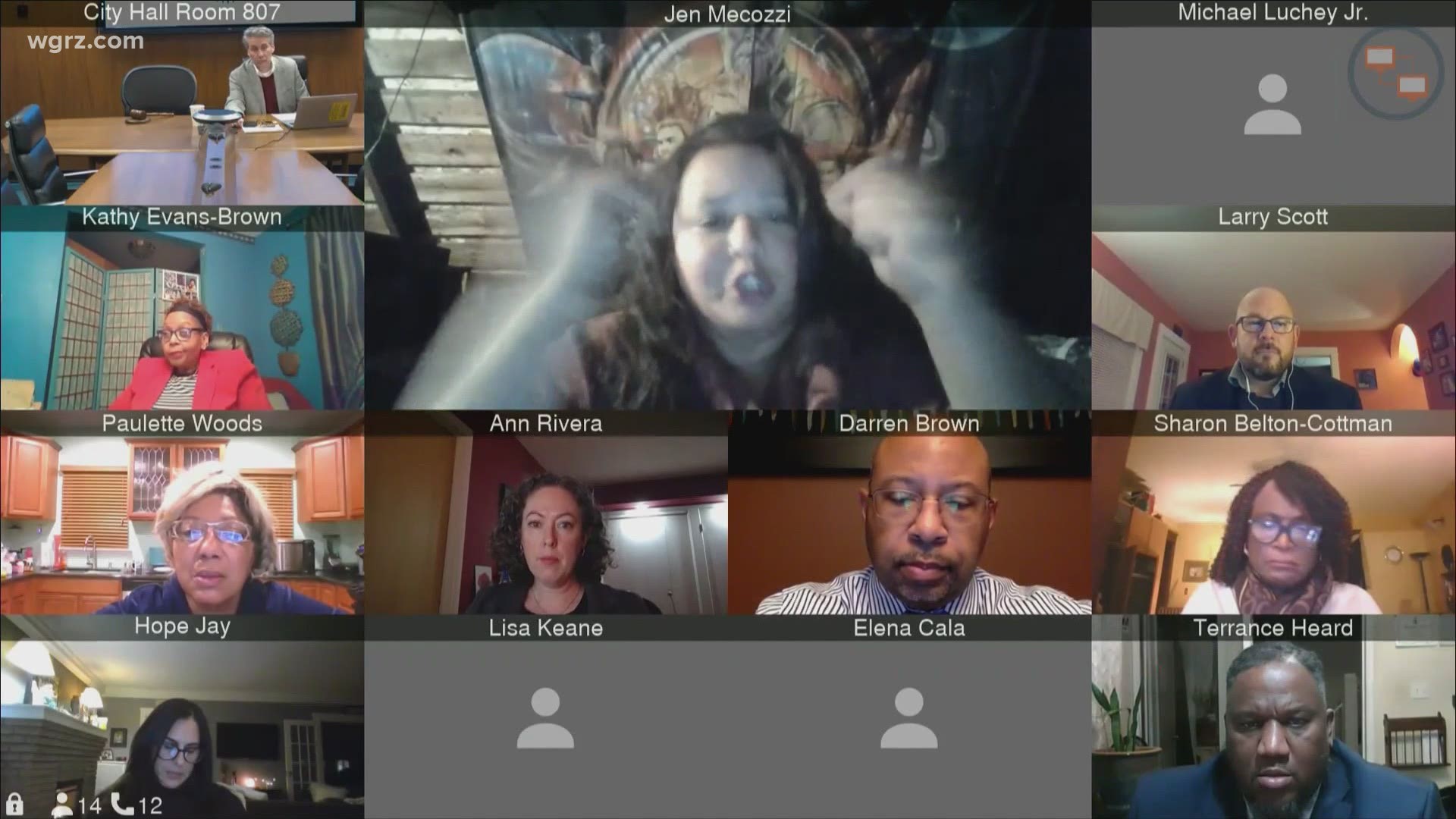 BUFFALO, N.Y. — This has been a difficult and somewhat contentious year for school leaders around Western New York. But now a bizarre incident from a recent Buffalo School Board meeting has two board members at odds with each other.

School board meetings in the City of Buffalo may become heated at times with differing opinions. But we learned about this particular incident from last Wednesday's meeting on Zoom, which shows board members taking part from remote offices or their homes.

A now sanitized excerpt shows board members talking over each other. But at one point you can see in the video that the square in the joint online meeting has been blurred for a brief time for one of the board members. And then, there is a surprising claim from one board member about another.

Board Member Larry Scott tells the Zoom group, "We have a board member that's giving people the finger." To which Board President Sharon Belton- Cottman responds "Sorry...What?" Scott then replies, "There is a board member that was just swearing and giving the middle finger to everybody on the screen." The meeting then is quickly adjourned at the request of another board member.

Scott told us he was referring to Board Member Paulette Woods

2 On Your Side did speak to Woods by phone on Monday. She would not do a formal interview because she felt she should not dignify these claims with a response. But she did say she feels that this is slanderous on the part of Scott. She also said that they are untrue and unfounded allegations. And she says she was merely reaching for a glass of cranberry juice at the time and felt that her microphone was muted during that portion of the meeting.

"The video is clear as to what occurred," Scott said. "There is... it is completely absurd to me to claim unfairness — that concerns are unfounded. I mean then try to communicate better to the parents, the students and community members that have seen that video."

We should point out the video posted to the school district Youtube Channel and website has been blurred by the district to, as they put it, prevent children and the public from seeing offensive material. That is according to the district's attorney who says the public and media can only see the original if they file a Freedom of Information Act request. Channel 2 found the meeting video before it was altered.

Scott says he wants school board leadership to address this. We did not hear back from Belton-Cottman or Board Vice President Louis Petrucci on Monday.

Scott goes on to say, "The behavior that occurred is very clear. And to dismiss it and blame somebody else for that occurring is just completely unacceptable."

The school board has a special public Zoom meeting set for Tuesday evening to discuss the extension of the superintendent's contract. Scott says that was also being discussed when this incident happened last week. 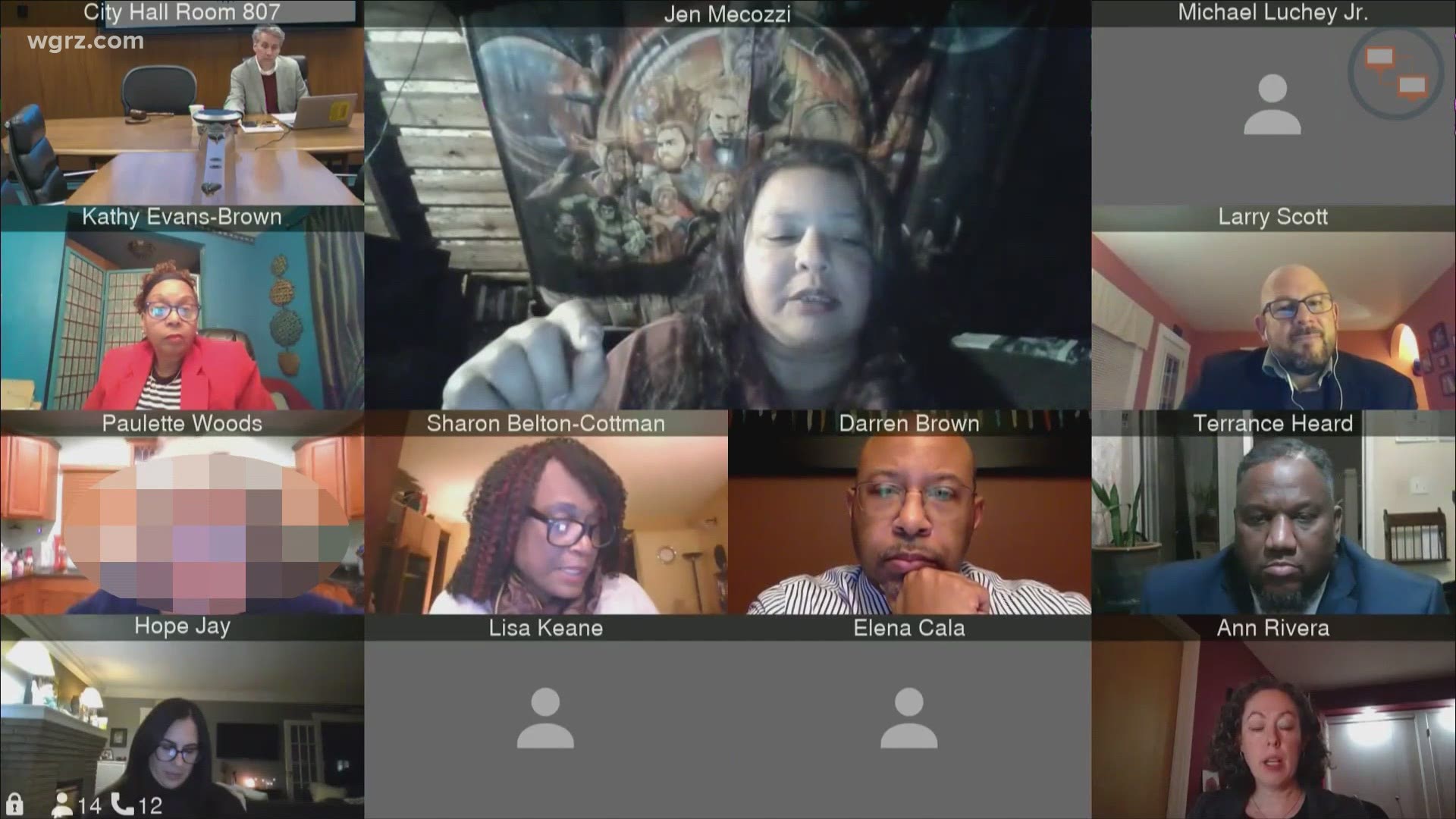