As for proper spacing between students and their desks, each of the 60 school buildings has been assessed for what they call recapturing available space. 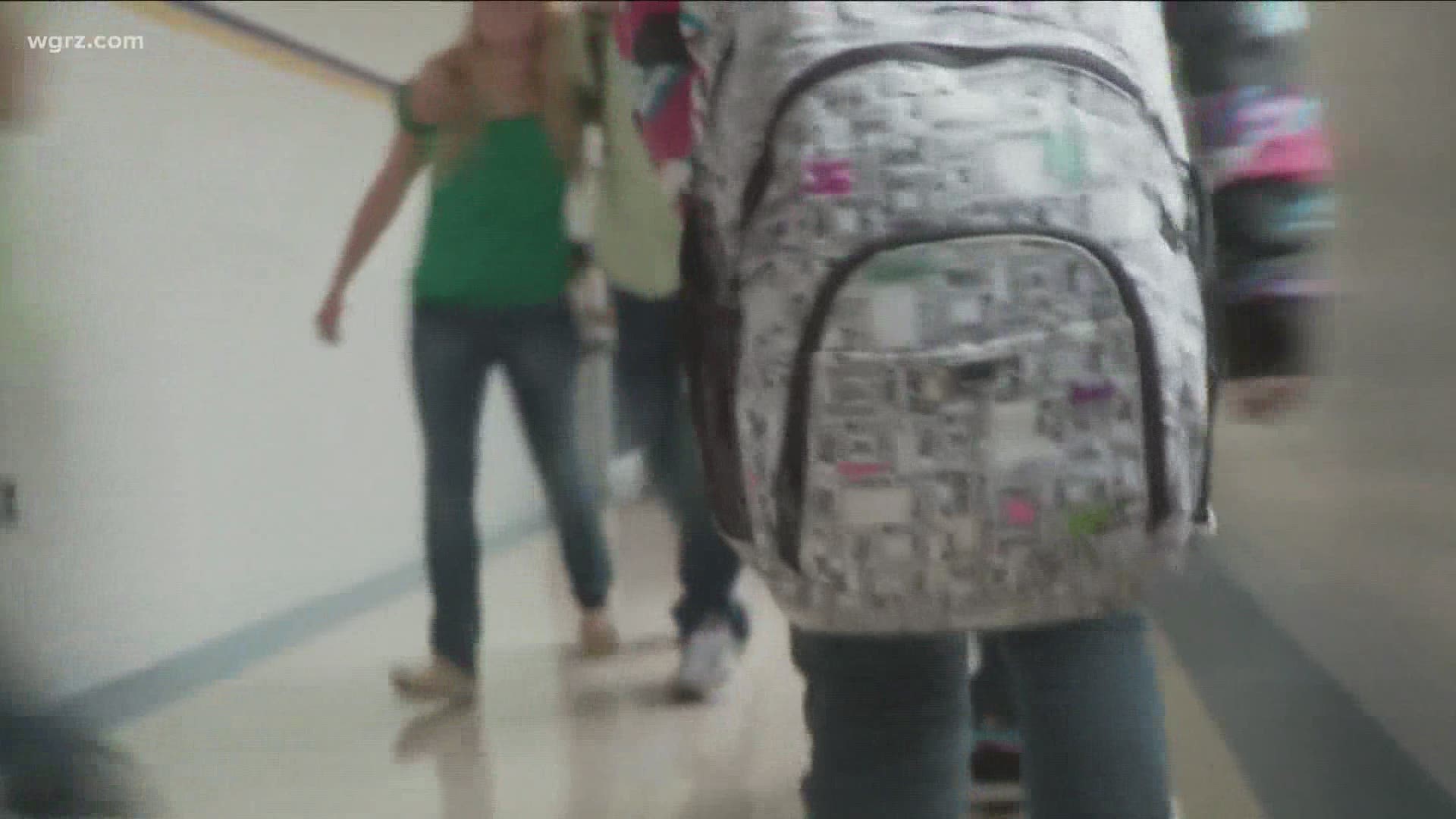 BUFFALO, N.Y. — We're learning more about the Buffalo Public School District's plan to begin partially reopening schools for classes on February 1. It was approved Wednesday night unanimously by the school board.

On Thursday afternoon some students were waiting for their rides home outside the Buffalo School District's Hutchinson Central Technical High School. They were some of the first allowed inside a building for instructional testing as seen in pictures supplied by the district.

The school district's chief operating officer, Jim Weimer, issued a statement on Thursday: "We're very confident that we can bring our children back here safely."

First up to reopen on February 1 will be grades pre-K through second, and the senior class members in high school, along with some listed as highest needs students for each school.

They're being invited back to class, according to the associate superintendent of school leadership, David Hills, who says, "Those students are now going through the process. Schools have canvassed them, made multiple contacts, and each family is making the decision if they want to opt out and remain on remote instruction for the remainder of the third quarter until April 23, or if they want to accept the invitation."

He estimates about half to 60 percent of the senior class students surveyed so far had indicated they want to return to in school classes. 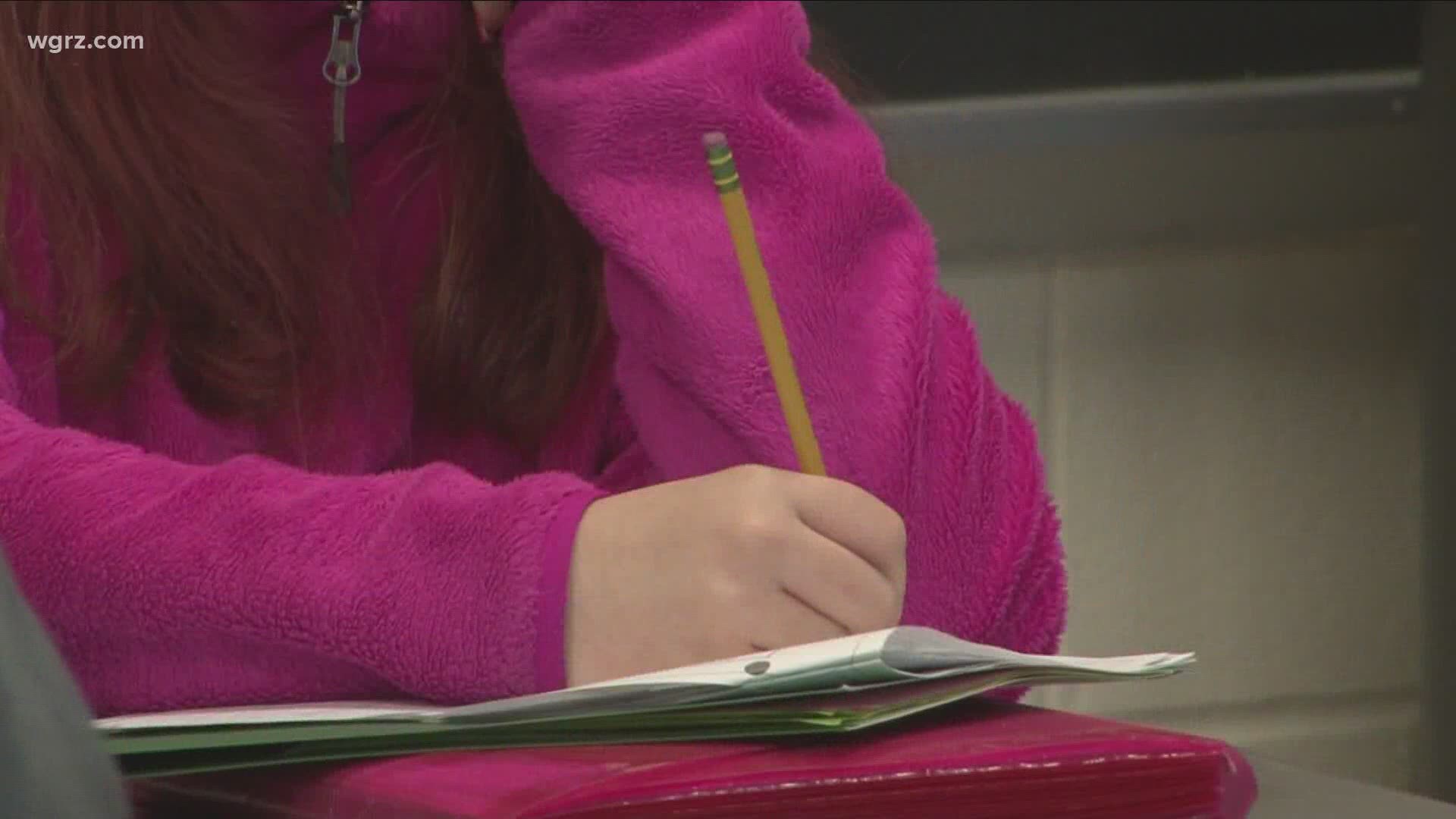 The other remaining grades could be phased in perhaps over two-week intervals through March, with this repeated conditional line, which is tied to the regional status of the COVID pandemic with infection rates and medical adviser input. "Depending on the science, depending on the recommendations, then further determinations will be made."

The highest need students, predicted to be about 50 to 100 per school building, would be in class each day while others would be in a hybrid mode: two days in class per week with remote for the other days, like now open suburban districts.

There are also some senior class support groups.

As for proper spacing between students and their desks, each of the 60 school buildings has been assessed for what they call recapturing available space.

"We are recapturing spaces like our libraries, things that might be typically used as computer labs. Those are being recaptured. So yes, we are recapturing, in some cases gymnasiums, depending on what works for the building."

The district also provided pictures to show show us their digital temperature monitor to check students. And of course they will follow the state's 20 percent testing mandate for anyone inside each of the district's 60 school buildings.

Hills says, "Ten percent every two weeks, 20 percent every month. And for all schools it's based on the actual address, so if you have multiple schools on a campus, we're pulling from their populations to do rolling testing of that percentage of the population."

Then what about the difficult process and decision to close a school building because of an outbreak. Hills says, "Those protocols and procedures will be firmly in place and they're being worked on right now."