Uniland Development has begun the first phase of the redevelopment of the Eastern Hills Mall to a lifestyle center which could take a total of 8-10 years to complete. 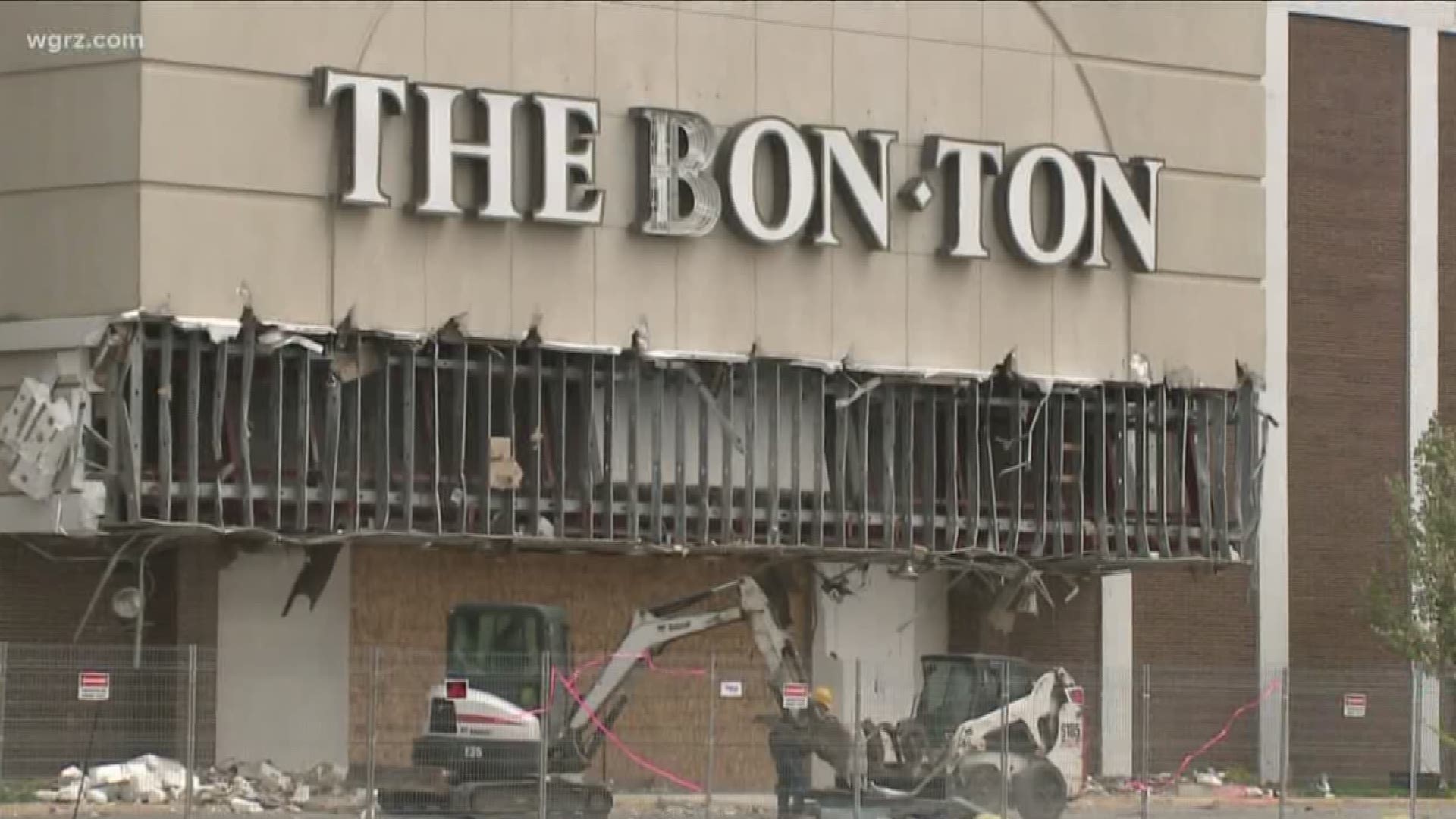 BUFFALO, N.Y. — In the real estate game, location is everything, and that's why Uniland Development, one of the regions most successful developers, believes they will have a huge hit on their hands when they successfully transform the current Eastern Hills Mall.

Uniland executives describe the transformation as a mixed-use lifestyle community that will be geared around people, not automobiles and something this region has never seen before.

"I developed a relationship with the owner of the mall Mountain Development, met the principals, and we hit it off. And we started to talk about what can we do to the mall to resurrect it so to speak and turn it into something special for the community again."

Montante says the two decided to partner and pursue turning the Eastern Hills Mall into a walkable, mixed-use community. They looked into including shopping, restaurants, entertainment, places to live, work, hotels for tourists, recreation, and green space.

"When we really looked into it and studied the demographics of the area, turns out the mall is central to the most favorable demos in the region," Montante added. "So this was a no brainer, location, demos, lots of brand recognition. So we said, 'we can pull this off, let's do it.' "

While this is a huge project for the local developer, it's not the largest.

"Well we've got business parks larger than 100 acres, but we've never undertaken a project like this in terms of multi-use, the density. We are essentially creating, not just buildings, but a whole new community," Montante said.

He said his team is traveling to Colorado and Ohio to tour lifestyle centers that are more retail focused. However, the group will look for elements of a community where people can get together and socialize.

So you are probably wondering if it will look anything like it does currently to that Montante says, "the four season community we imagine will be unrecognizable to what you see here today. Parts of the mall may stay, perhaps all of it goes. No matter what portion stays, we think its an entirely transformed experience.

Montante added that as they talk to neighbors in the area, residents mention that there isn't a four season location to come together and enjoy the outdoors.

"We think the new experience will be that type of community," he said.