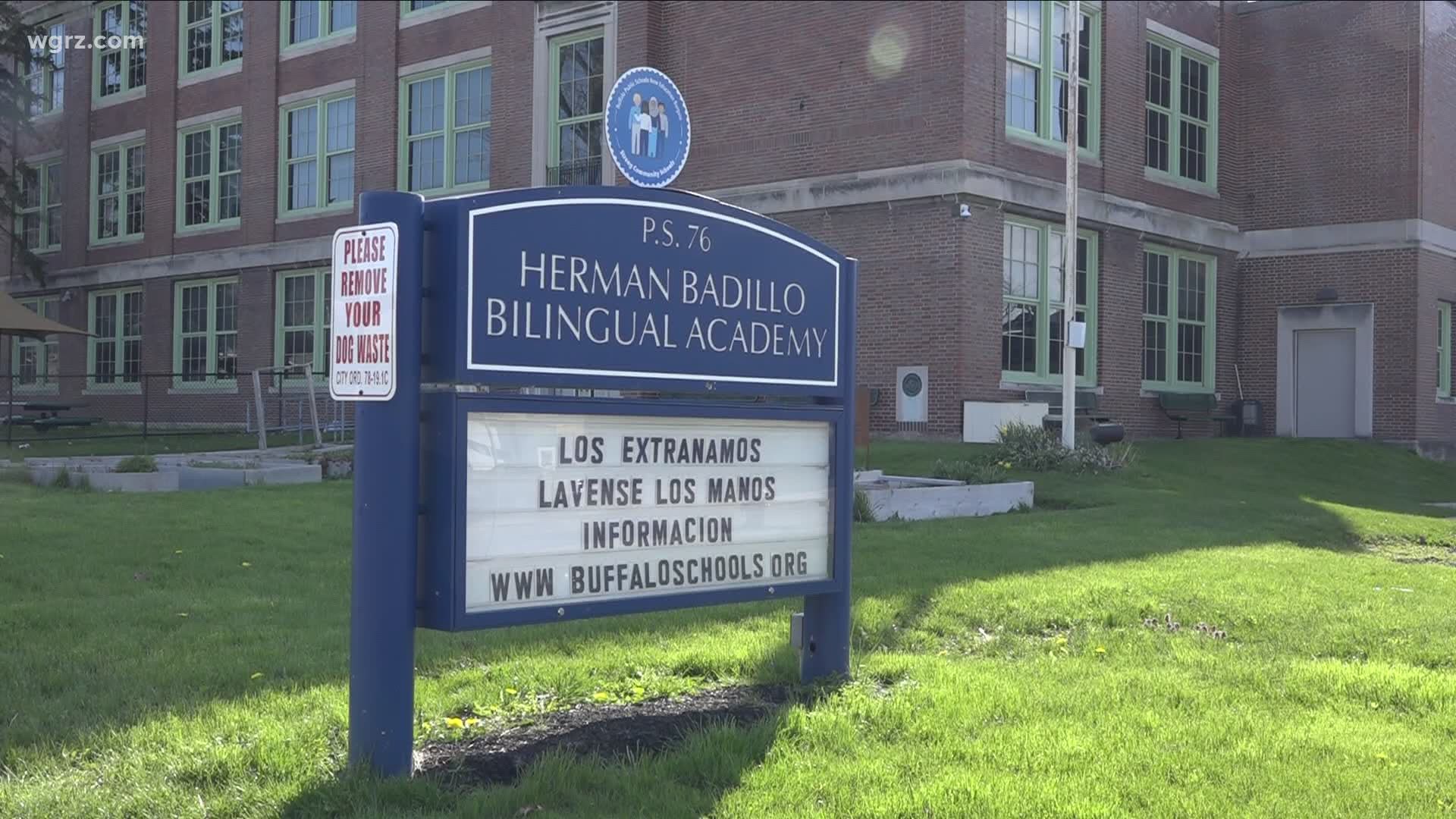 BUFFALO, N.Y. — To hear senior staff tell it, the Buffalo school district never should have gone through with a contract awarded to HarpData to provide Wi-Fi service to students in two low-income neighborhoods.

The firm’s finances were suspect, according to the district’s purchasing director, and the district’s unusual decision to waive a performance bond put the school system in a precarious financial position should the project falter.

There were questions about the propriety of meetings between the vendor and district staff, including the chief technology officer, prior to the project being put out to bid.

And there were doubts whether the project was technically feasible. One local company advised the district it probably wasn’t and declined to bid. A second company, which did bid, expressed doubts.

“We have a $1.3M dollar project that I have doubts our vendor can deliver,” Richard Fanton, the district’s purchasing director, wrote in a Dec. 2, 2019, email to Nathaniel Kuzma, the district’s general counsel, and Geoffrey Pritchard, the chief fiscal officer. “[A]nd even if they do we have an indicator that it may not work … and we have no hedge against either the failure of the vendor or the project.”

Fanton’s objections culminated in a Dec. 4, 2019, memo to Pritchard, which outlined the project timeline, the officials’ shared concerns, and possible corrective measures.