The man behind the Western New York high school sports newspaper and a WGRZ contributor passed away on Monday after a battle with cancer. 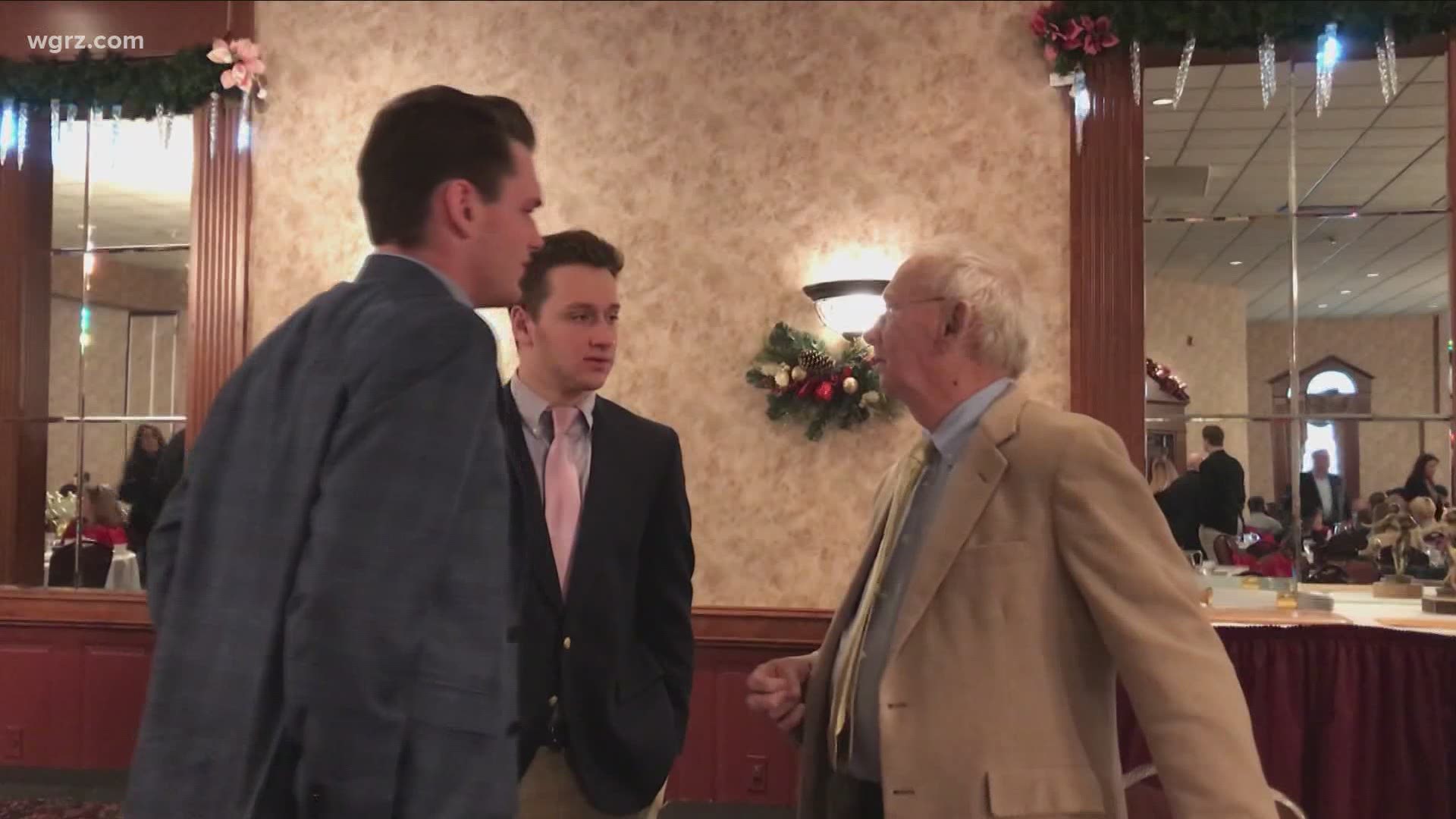 BUFFALO, N.Y. — Dick Gallagher, a longtime fixture in the Western New York high school sports community passed away on Monday after a battle with cancer. He was 79 years old.

His work did much to highlight and give added exposure to student athletes and help to lift Western New York as a high school football and sports region.

His annual end of season football banquet had become a great part of the area's youth sports tradition.

But supporting sports is only part of Gallagher's legacy.   He did so much to save so many lives through his work in helping youth battling addiction.

Gallagher helped change the trajectory of countless lives as Executive Director of Alcohol and Drug Dependency Services, and as one of the founders of Kids Escaping Drugs, helping children and young adults in the area deal with addiction.

At WGRZ, Gallagher was known for his knowledge and passion for local student-athletes as well as his kindness and welcoming personality.

"He never had a bad day or a bad thing to say about anyone," said Stu Boyar to WNY Athletics last week. "I'm just heartbroken."