The owner of the property admits, this is an "overwhelming" project. 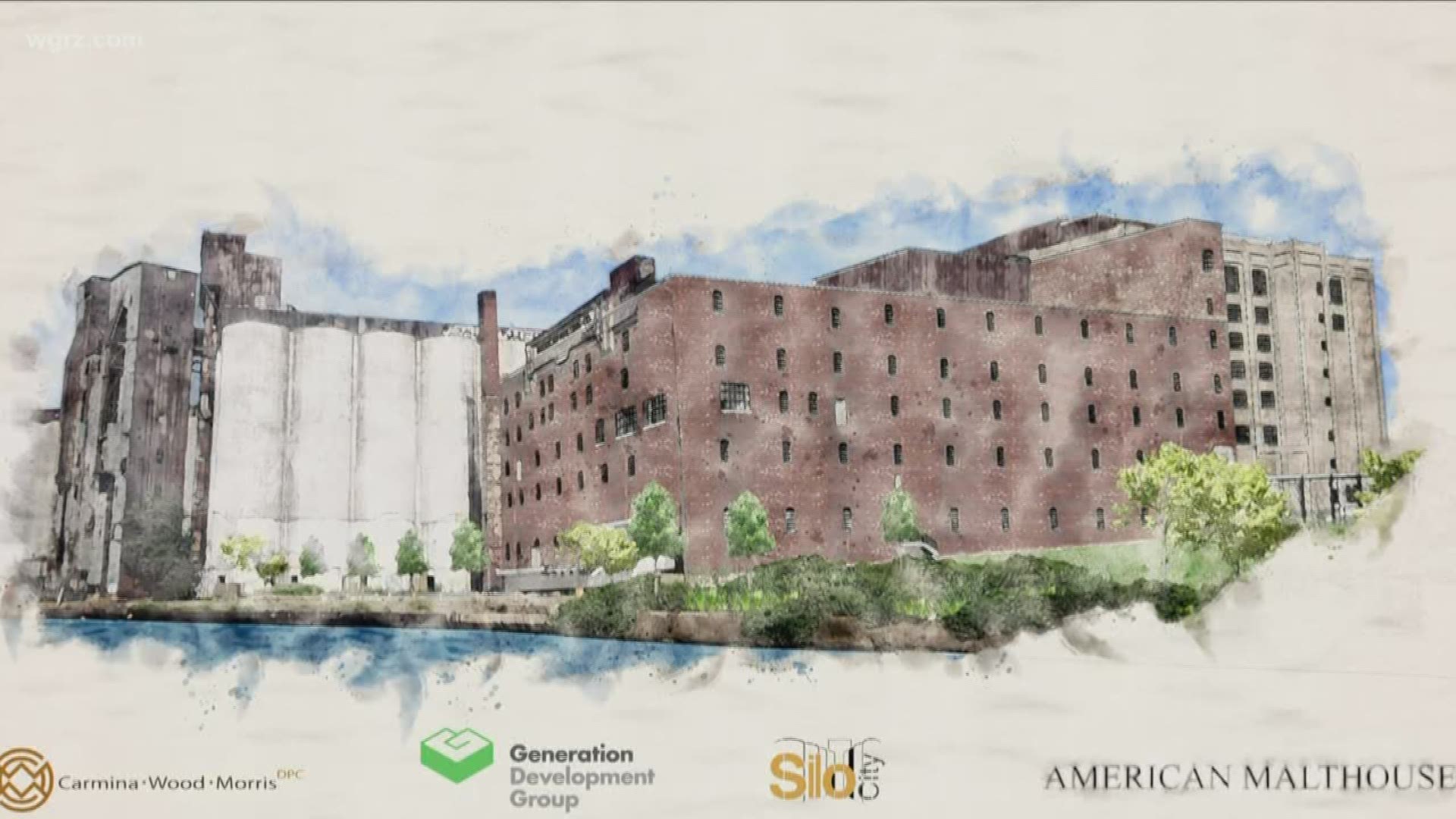 BUFFALO, N.Y. — There are new plans to add apartments in Silo City along the Buffalo River.

A Miami, Florida developer wants to turn it into an apartment building with space for possibly new businesses at the ground level.

2 On Your Side spoke to the owner of the property.

"It's an overwhelming project it always has been," said Rick Smith of Riversullivan, Inc., "this was probably the most important collection of grain elevators in the world at one juncture because we were the world's largest grain port."

But, that was decades ago.

Now, a developer wants to build one and two bedroom apartments -- 158 units in total.

2 On Your Side spoke to the developer by phone.

"We're starting with the American mill and warehouse first, because that is the entrance to Silo City," said Marvin Wilmoth of Generation Development Group. "What are we talking about in terms of rent here? That's still to be discussed, we will have the ability to serve Buffalonians at all income levels whether it's affordable, workforce or market rate housing."

And yes, there would be parking.

There would also be walking paths, leading people to the water's edge along the Buffalo River.

And, the developer says more than 170 construction jobs would be created.

Construction would begin the summer of 2020 and go for about two years.

If all goes well, the hope is there would be new life here.

"Once upon a time, the grain elevators were a reminder of Buffalo's failed past and I think the younger generation is really beginning to see these as wonderful pieces to be regenerated," Smith said.

Buffalo's Department of Public Works has some concerns about traffic in that area.

Once all that gets worked out, the Planning Board will have to vote on the project.