Detainees tell Investigative Post facility not equipped to keep them safe from COVID-19. 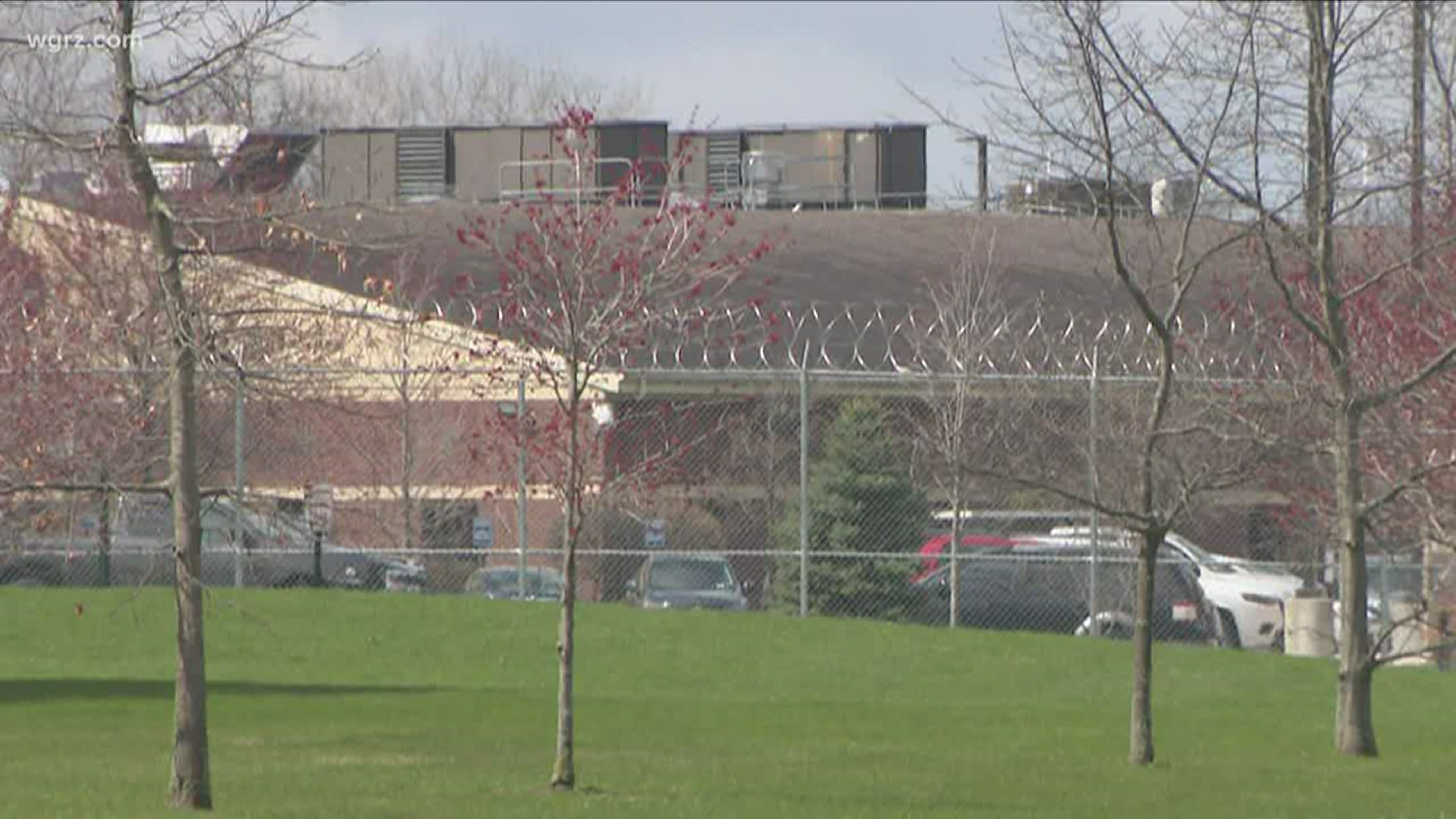 BATAVIA, N.Y. — It’s called B-2, one of nine units at the detention center run by ICE in Batavia. These days it’s a terrifying place for those held there.

Most of the 50 or so men confined there are coughing and displaying other symptoms of COVID-19. The entire unit has been placed in a 14-day quarantine.

Six detainees were removed Wednesday, and today a government attorney told a federal court that four of them had tested positive. Four others from B-2 are awaiting test results.

That’s the scene portrayed by immigrants held inside the Buffalo Federal Detention Facility. It’s especially dire in B-2, according to two detainees who most recently spoke to Investigative Post by phone Wednesday.