Investigative Post found the Buffalo School District didn't pay attention to warning signs before awarding contract to company that might have been in over its head. 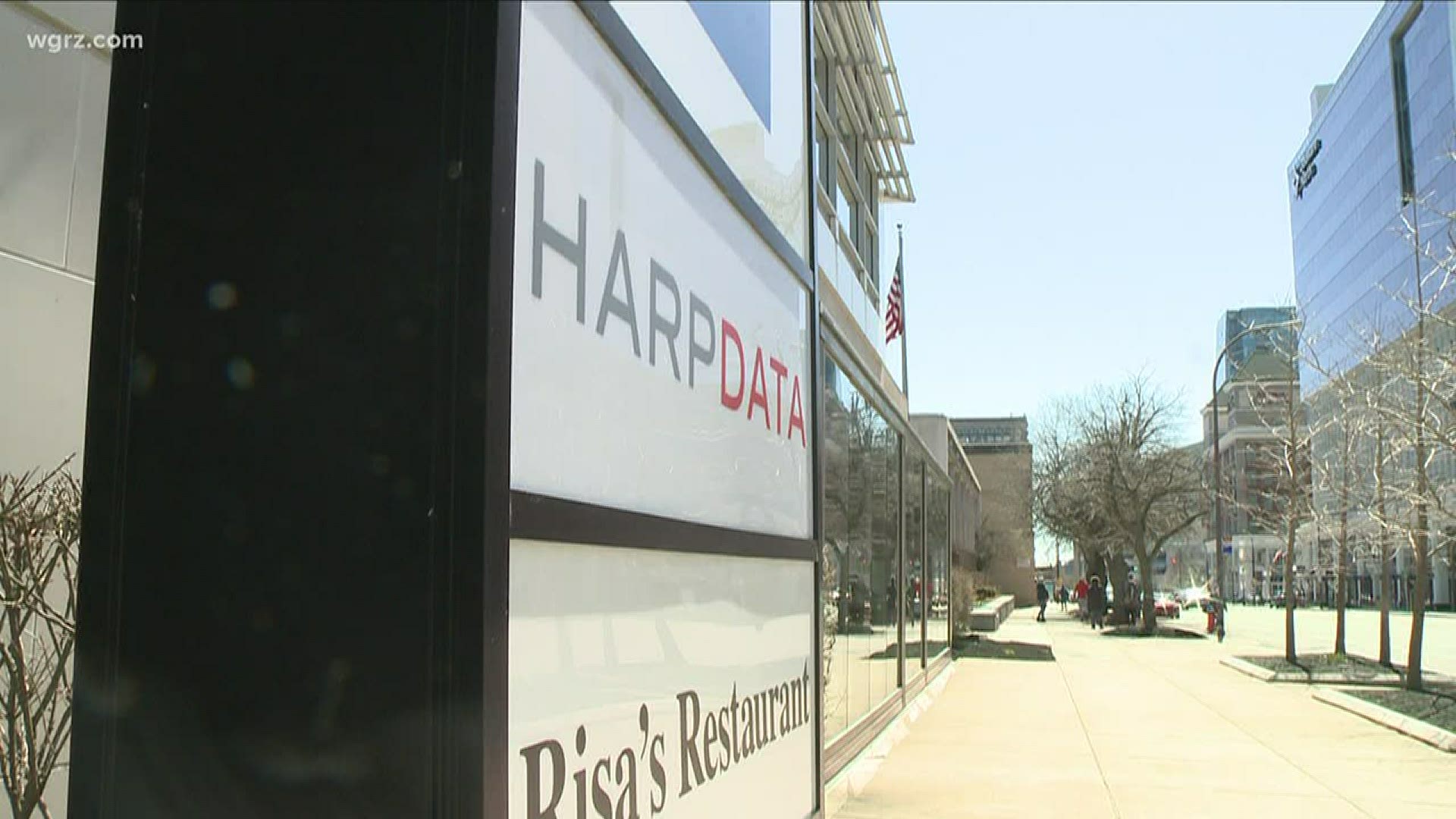 BUFFALO, N.Y. — It’s a problem that was meant to have been solved months ago, at least for two impoverished Buffalo neighborhoods.

Lack of reliable internet access in low-income households puts thousands of Buffalo public school students at an educational disadvantage. So last summer the school district hired a local IT company with a troubling track record to provide free, fast Wi-Fi to approximately 5,500 students on the city’s East and West Sides.

The “Connected Communities” project was scheduled for completion by January. That’s two months before the COVID-19 shutdown made home internet access a critical issue for students and teachers trying to conduct classwork remotely.

But the project hasn’t been completed. In fact, the work has barely started.

From the beginning, there were warning signs that the company, HarpData, might not deliver on its promises.

To begin with, HarpData’s bid for the project was less than a third of what its competitors thought the project would cost.

And, as the school was soliciting bids for the project, HarpData was embroiled in a legal dispute arising from a multi-million dollar deal with Kaleida Health and the Erie County Medical Center. At the heart of the litigation were allegations that HarpData stiffed a partner on payments and engaged in suspect business practices.

RELATED: Will kids will get back to class this year in Western New York?